0
SHARES
850
VIEWS
Share on FacebookShare on Twitter
The virtual hits keep on coming here as more major news surfaced on Wednesday. As reports are Attorney General William Barr has agreed to give testimony before the House Judiciary Committee next month. 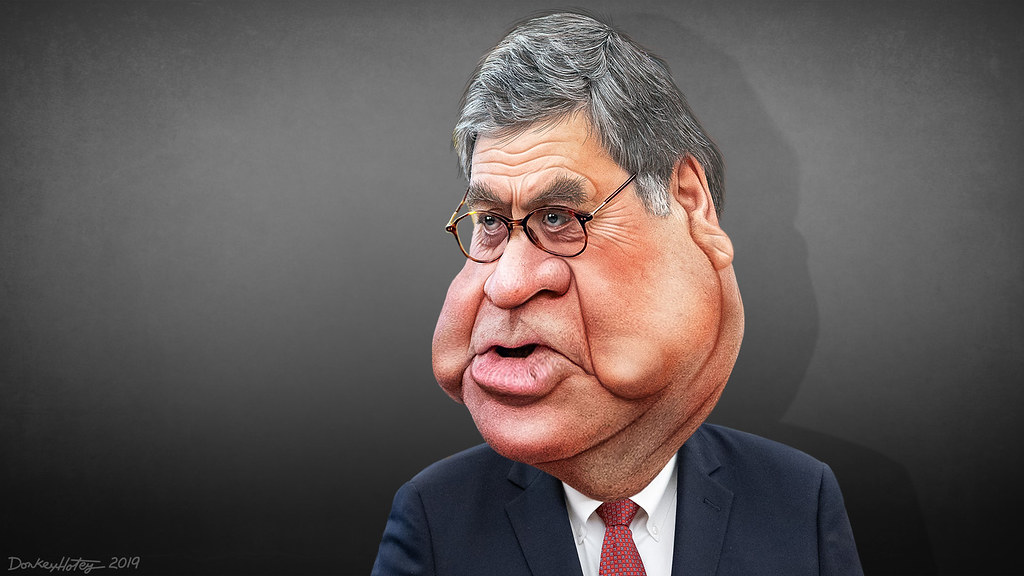 “William Barr – Caricature” by DonkeyHotey is licensed under CC BY 2.0

With a letter dated February 12th, the panel expressed to Barr:

“In the interest of transparency, we wish to be candid about one set of concerns we plan to address at the hearing. Since President Trump took office, we have repeatedly warned you and your predecessors that the misuse of our criminal justice system for political purposes is both dangerous to our democracy and unacceptable to the House Judiciary Committee.” The statement further communicated, “In your tenure as Attorney General, you have engaged in a pattern of conduct in legal matters relating to the President that raises significant concerns for this Committee. In the past week alone, you have taken steps that raise grave questions about your leadership of the Department of Justice.”

As they would spell out: 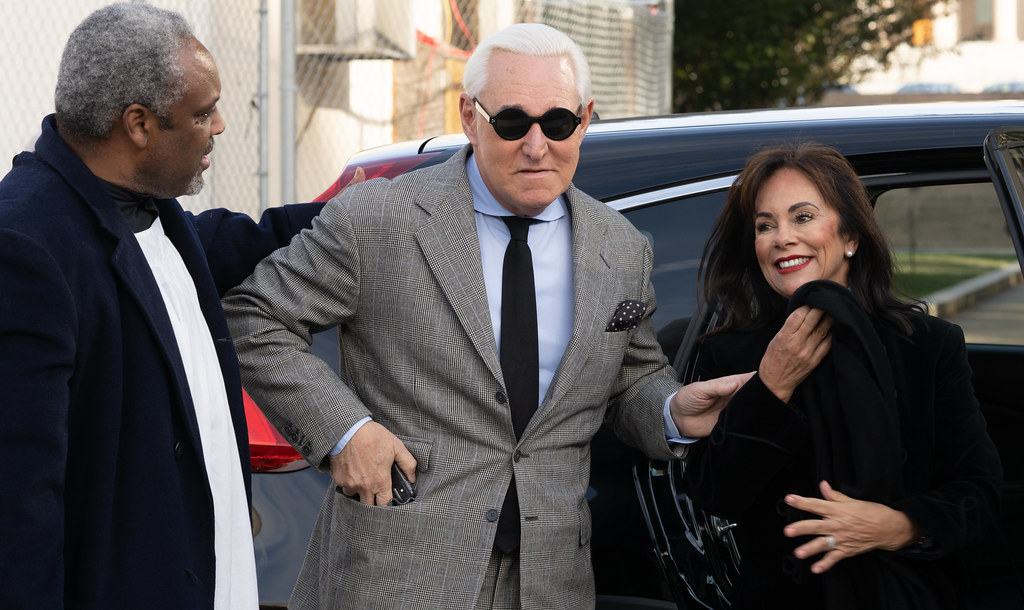 “Roger Stone, day 7 of trial” by vpickering is licensed under CC BY-NC-ND 2.0

The message also announced, “These are not the only issues that our Committee intends to discuss with you when you appear, but they are enough to require our immediate attention.”

Rep. Jamie Raskin (D-MD), a House Judiciary Committee member, told The Hill last week, “Donald Trump, I still believe, is a one-man crime wave, and we can’t let him get away with all of his other offenses against the Constitution and the people.”

Even though Trump was ultimately acquitted on twin impeachment counts, there will surely be heavy political consequences to come.