American authorities caution U.S. Congress that coronavirus could cripple the country by mid-March

American authorities are now sounding the alarm to warn citizens about coronavirus in this country. Leading U.S. health officials expect to see a major spike in cases of coronavirus coming soon across the nation.

As former Food and Drug Administration commissioner Scott Gottlieb said, “We’re going to start to see those outbreaks emerge sometime in the next two to four weeks.” 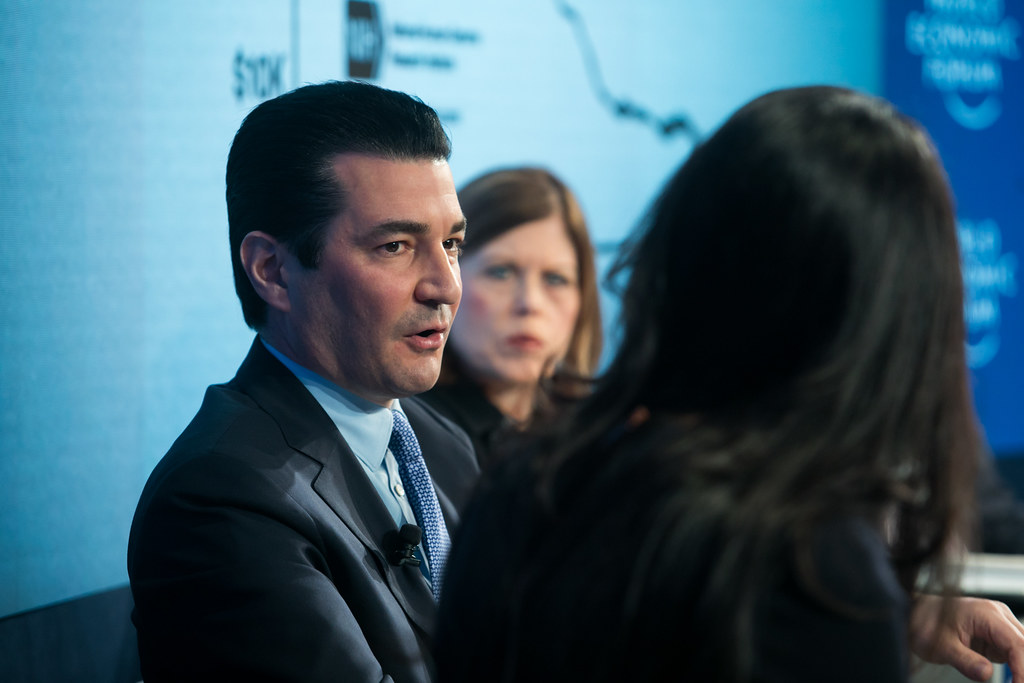 “The Promise of Precision Medicine” by World Economic Forum is licensed under CC BY-NC-SA 2.0

Plus added, “We should be leaning in very aggressively to try to broaden diagnostic screening right now, particularly in communities where there is a lot of immigration where these efforts could emerge to identify them early enough that they’ll be small enough that we can intervene to prevent — prevent more epidemic spread in this country.”

Executive Director of the Bipartisan Commission on Biodefense Asha George told, “I don’t think we should be planning for the onesie-twosie cases that we’ve been seeing thus far in the United States.” Then argued, “We have to plan for the possibility that we have thousands of cases, you know.”

Luciana Borio, former director of medical and biodefense preparedness at the National Security Council expressed that, “We’re going to see a lot more cases here, and I really worry about the helpers in the parasite patients.”

While Gottlieb pointed out many passengers returning from China or elsewhere could have been asymptomatic or only showed mild symptoms. 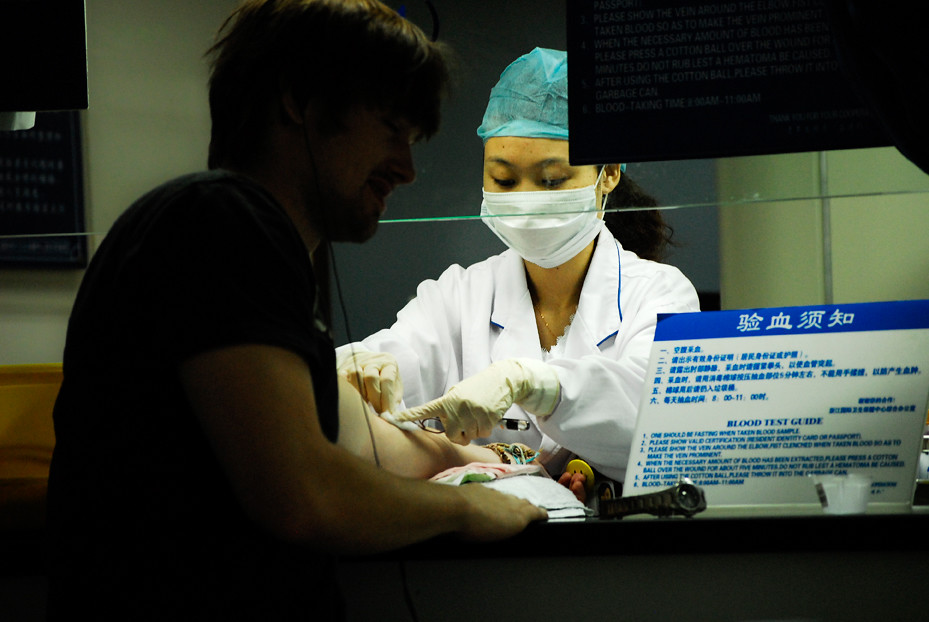 “We shouldn’t assume that the 13 [now 15] cases that we’ve identified — I think 10 of them were travel-related people who came directly from China and imported the virus into the United States — that we just managed to find all 10 people coming in from China who happened to have coronavirus,” he claimed.

And continued, “Some of the modeling out of the U.K. suggests that we’re capturing about 25% of cases at best. So for every case we identify, there’s three or four that we didn’t identify.” In addition, “One or a few breakouts may happen on a local level, but until there is a trend or deadly case, local governments may not realize or be able to sound off and at least some of those cases, probably are propagating at a local level, but not enough cases have accumulated yet to be identifiable.”

He concluded, “We’re going to know much much more in the next two weeks as we examine what’s happening in Singapore. And what’s happening on a very unfortunate cruise ship because we get a better estimate of how many people with disease actually progressed to severe disease,” Gottlieb said. “What we should be worried about isn’t the cases that we know about — it’s the cases we don’t know about. There’s certainly cases we don’t know about.” 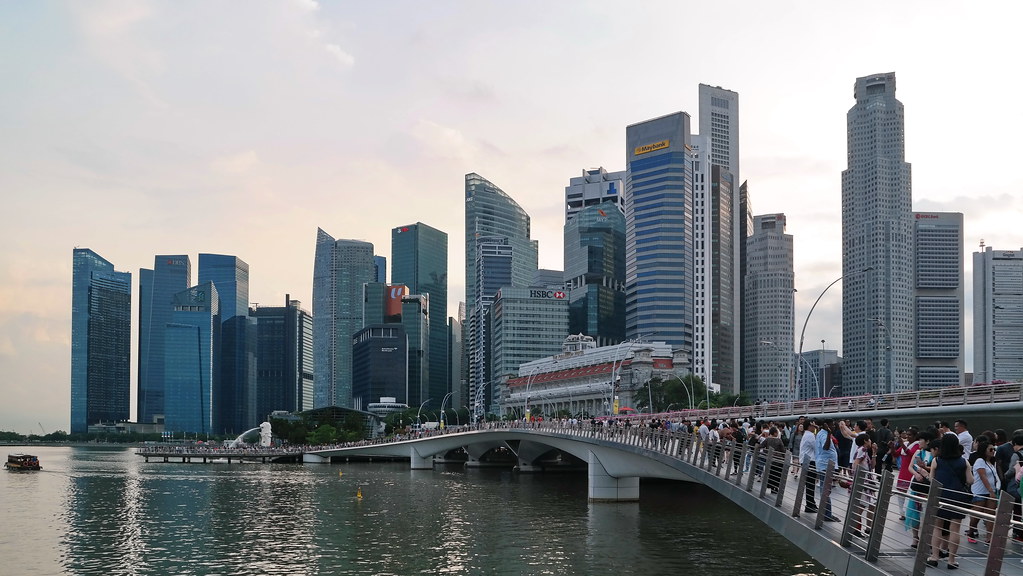 Besides taking the known precautions, all we can really do is hope and pray.