President Donald Trump once again appears to be courting controversy. As the United States reportedly received $500 million from Saudi Arabia to help cover a cost of American troops stationed in the kingdom, a U.S. official told CNN.

Though this week Pentagon officials would not confirm to the network whether or not the payments had taken place. Yet have not issued a direct denial. 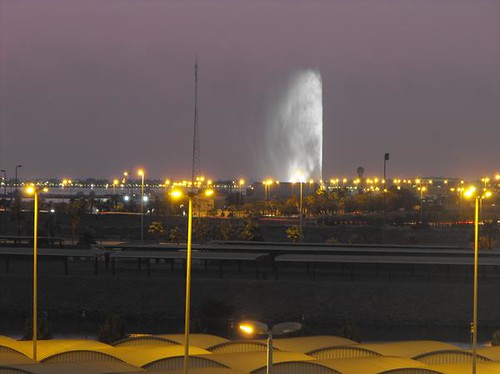 “Consistent with the President’s guidance to increase partner burden-sharing, the Department of Defense has engaged Saudi Arabia on sharing the cost of these deployments, which support regional security and dissuade hostility and aggression,” Commander Rebecca Rebarich added.

And that Saudi Arabia “made the first contribution” but “discussions are ongoing to formalize a mechanism for future contributions that offset the cost of these deployments.”

Recent deployment of additional U.S. troops began in September after attacks on Saudi oil facilities. Both the U.S. and Saudi Arabia believe Iran was behind the aggression.

“While we will not comment on specific bilateral defense agreements, more broadly the United States encourages burden-sharing among partners in support of shared security interests, to include defense of the Arabian Gulf,” a State Department official told CNN. 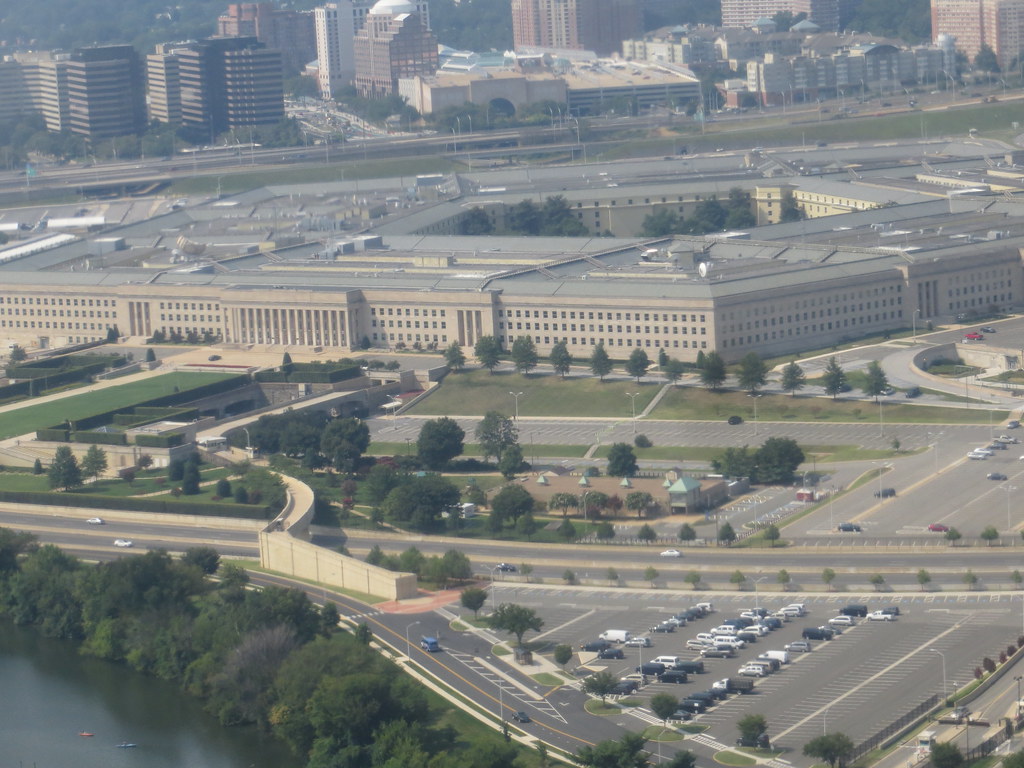 President Trump just disclosed to Fox News‘ Laura Ingraham, “We’re sending more [troops] to Saudi Arabia, and Saudi Arabia is paying us for it. You know we’re doing something that nobody’s ever done.”

He then revealed, “We have a very good relationship with Saudi Arabia. I said, listen, you’re a very rich country. You want more troops? I’m going to send them to you, but you’ve got to pay us. They’re paying us. They’ve already deposited $1 billion in the bank.” Former GOP turned Independent House Rep. Justin Amash of Michigan took Trump to task on Twitter last Saturday. As Amash tweeted a clip of the interview adding, “He sells troops”. With that followed an outcry from the opposition.

Still the president concluded, “We are going to help them, but these rich countries have to pay for it. South Korea gave us $500 million. I said you gotta help us along. We have 32,000 soldiers in South Korea protecting you from North Korea, you’ve gotta pay.”