As Acosta appeared on ‘The Situation Room’ earlier he called out McConnell for his refusal to contradict outgoing President Donald Trump’s conspiracy theories about election fraud.

The GOP’s leading lawmaker on Capitol Hill announced in-mid November there will be no delay in a transfer of executive power. As McConnell indicated that there will be a new president on January 20th.

This coming as Trump mounts a desperate challenge to change the reported results. Democrat Joe Biden was declared the winner by major media outlets. And Trump since has refused to concede him the victory.

Even as McConnell argued legal disputes over the election would be settled in court first, he promised “all of this will happen right on time and we’ll swear in the next administration on Jan. 20.”

Plus he added, “We’re going to have an orderly transfer from this administration to the next one. What we all say about it is, frankly, irrelevant.” Any hopes of an assist from Senate Republicans appear to be dashed. 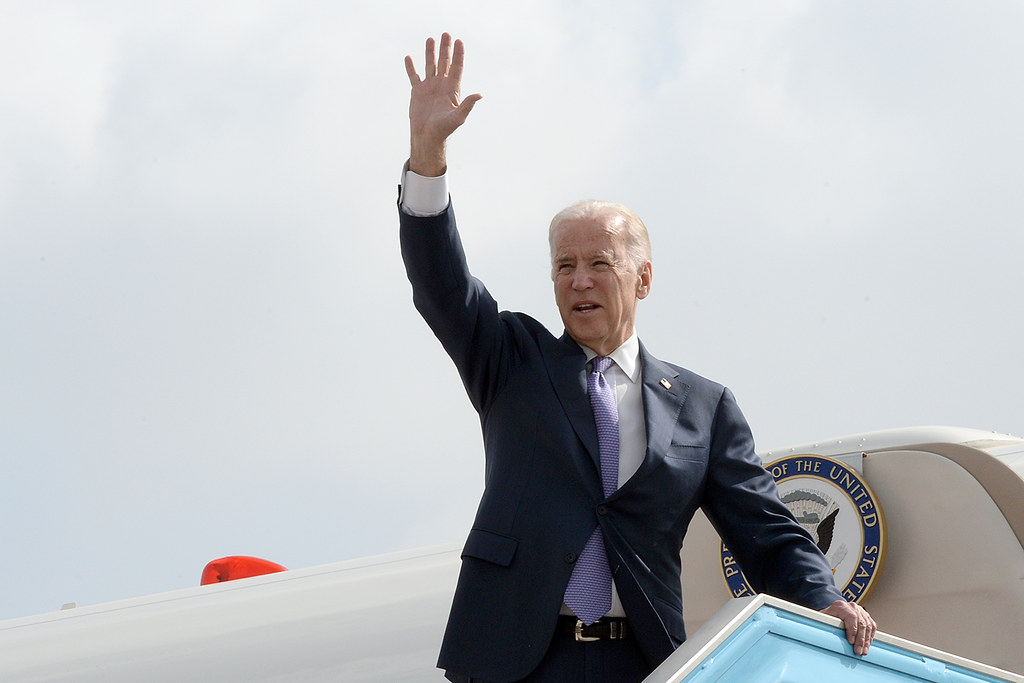 Sen. Cornyn echoed GOP Leader McConnell and said he’s got “every confidence on Jan. 20 we’re going to inaugurate a president. And it will probably be Joe Biden.” Then stated, “I haven’t seen anything that would change the outcome.”

While Sen. Cramer told, “Vice President Biden ought to be getting briefings and the transition ought to be in the works so that there’s an infrastructure for that. And if he ends up winning, as it seems likely he will, that he won’t have to get caught up on one day in January.”

In addition, Rubio referred to Biden as the president-elect on Monday.He claimed the results seem to indicate the former vice-president will take office in January. “We’ll certainly have to anticipate that’s the highest likelihood at this point,” The deck now stacked against Pres. Trump.

Yet McConnell has stopped short of stepping in to intervene.

Then Acosta attacked him today. “Even as [Trump] is making these bogus claims about the election, the president still has plenty of enablers up on Capitol Hill.” CNN’s chief White House correspondent continued, cracking on the Senate’s top Republican.

Acosta added, “Senate Majority Leader Mitch McConnell, we should mention, was asked by reporters whether he considers Joe Biden to be the president-elect. McConnell did not answer those questions even though that is a gimme, a softball question.”

Along with, “Of course Joe Biden is the president-elect. He will be president of the United States, no matter what they think up on Capitol Hill.” That coming as Trump and his team refuse to concede the 2020 presidential race.

In addition, a new development has just been reported by The Washington Examiner that attorney Sidney Powell claims her witnesses in her 2020 election legal battle are being threatened with on being hurt.

She said some people, including those who have government roles, are unable to come forward “without certain protections in place.” Powell called on the government to offer such protections. Also that potential witnesses are in danger of losing their jobs and their “lives have been threatened.” Powell also said that one witness has been “beaten up and is in the hospital.”

Powell still has yet to prove these explosive charges. Is there any reason to believe them?

Sidney Powell’s latest election lawsuit claims fraud in Edison County, Michigan, but there is no such county in Michigan

The Proud Boys turn on Trump labeling him ‘a total failure’