Illinois State Attorney Kim Foxx lashed out after news surfaced that a special prosecutor filed new charges against “Empire” actor Jussie Smollett, who allegedly faked a hate crime back in January of 2019. The Cook County prosecutor further blaming “politics” and the “era of Donald Trump” for her office’s troubles. 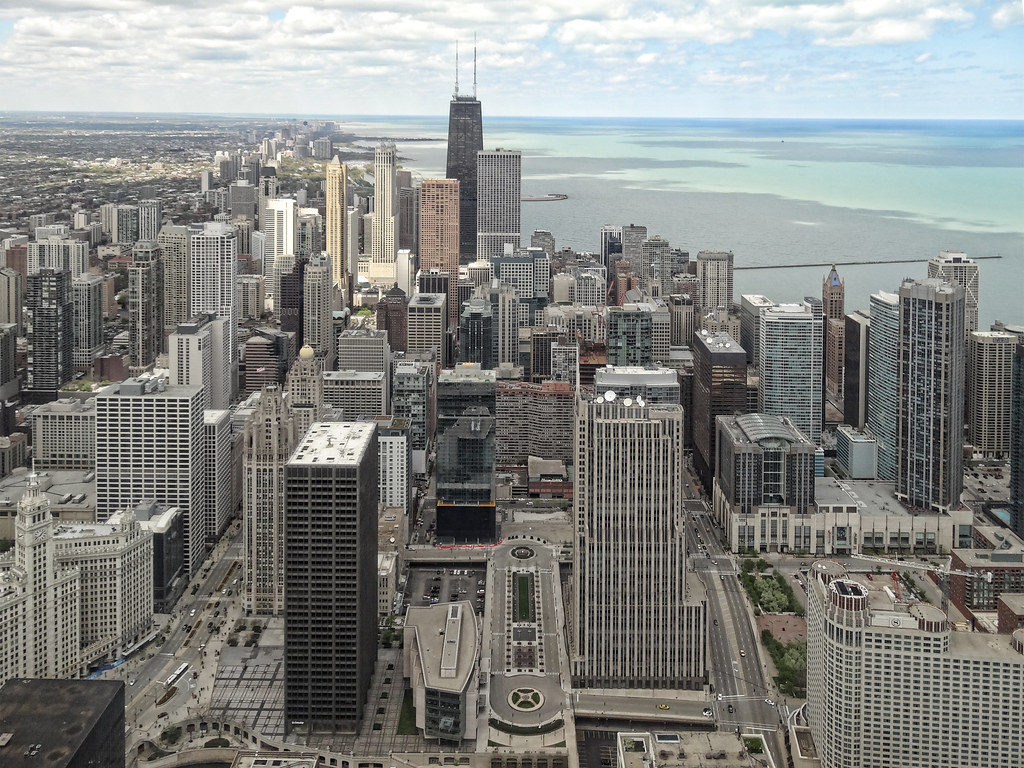 “Streeterville” by Atelier Teee is licensed under CC BY-NC-ND 2.0

“The Cook County State’s Attorney’s office charged Jussie Smollett with multiple counts, and today the Special Prosecutor did the same,” her office told in a statement.

“What’s questionable here is the James Comey-like timing of that charging decision, just 35 days before an election, which can only be interpreted as the further politicization of the justice system, something voters in the era of Donald Trump should consider offensive,” Foxx claimed, referencing Comey’s eleventh hour decision to resuscitate an investigation into Hillary Clinton. 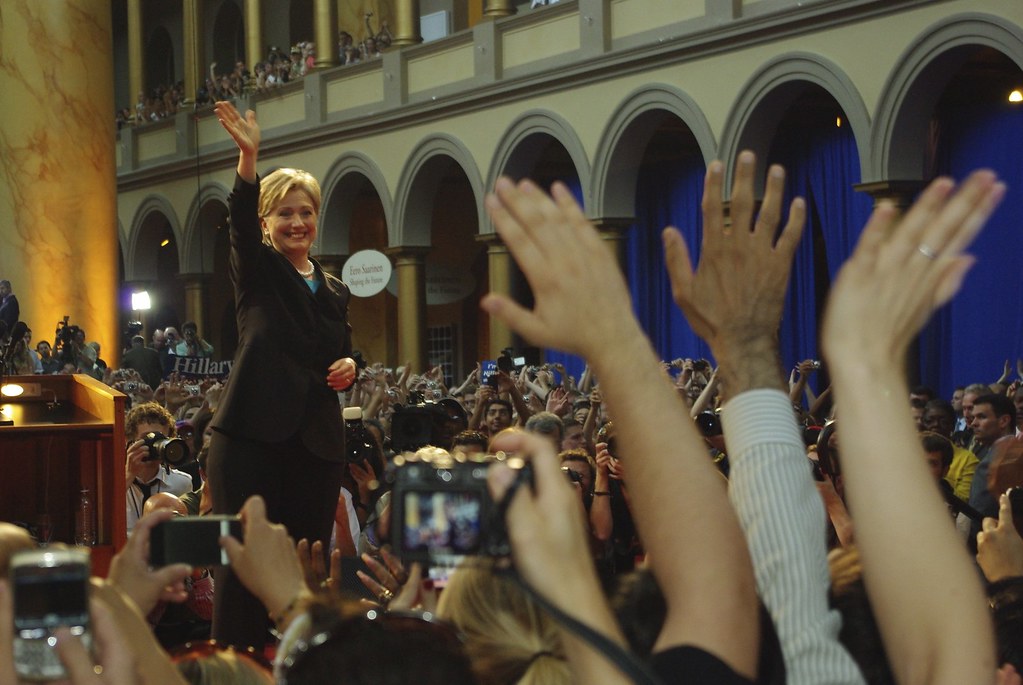 “In his letter, Webb said his investigators indicated the state’s attorney’s office was unable to show ‘documentary evidence’ that Smollett’s case was handled like similar low-level felony cases involving non-celebrity defendants, despite public statements from the office that the case was typical,” according to the Sun-Times. “Webb found that the case against Smollett was strong, and that the state’s attorney’s office provided no documentation that the evidence against Smollett had somehow eroded between his arrest and when the charges were dropped.”

“The decision to further prosecute Mr. Smollett is not evidence in and of itself that any individuals within the state’s attorney’s office engaged in any wrongdoing in connection with the Smollett investigation,” Webb announced in a press release.

Though Smollett’s lawyer Tina Glandian stated, “The charges were appropriately dismissed the first time because they were not supported by the evidence.” Plus added, “The attempt to re-prosecute Mr. Smollett one year later on the eve of the Cook County state’s attorney election is clearly all about politics not justice.” 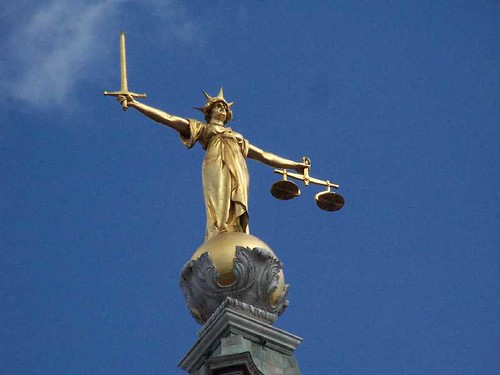 “Scales of Justice” by Citizensheep is licensed under CC BY-NC-SA 2.0

A question of double jeopardy already has come up in this case. Yet the prevailing notion here now is that likely won’t be a successful argument by his defense team.