“Tom Perez” by Gage Skidmore is licensed under CC BY-SA 2.0

“Enough is enough. In light of the problems that have emerged in the implementation of the delegate selection plan and in order to assure public confidence in the results, I am calling on the Iowa Democratic Party to immediately begin a recanvass,” he posted on Twitter.

This follows a New York Times report which stated:

The results released by the Iowa Democratic Party on Wednesday were riddled with inconsistencies and other flaws. According to a New York Times analysis, more than 100 precincts reported results that were internally inconsistent, that were missing data or that were not possible under the complex rules of the Iowa caucuses.

In some cases, vote tallies do not add up. In others, precincts are shown allotting the wrong number of delegates to certain candidates. And in at least a few cases, the Iowa Democratic Party’s reported results do not match those reported by the precincts.

Perez addressed the technical failures afterwards that were a big part of the problem:

“What happened last night in Iowa should never happen again. We have staff working around the clock to assist the Iowa Democratic Party to ensure that all votes are counted.” 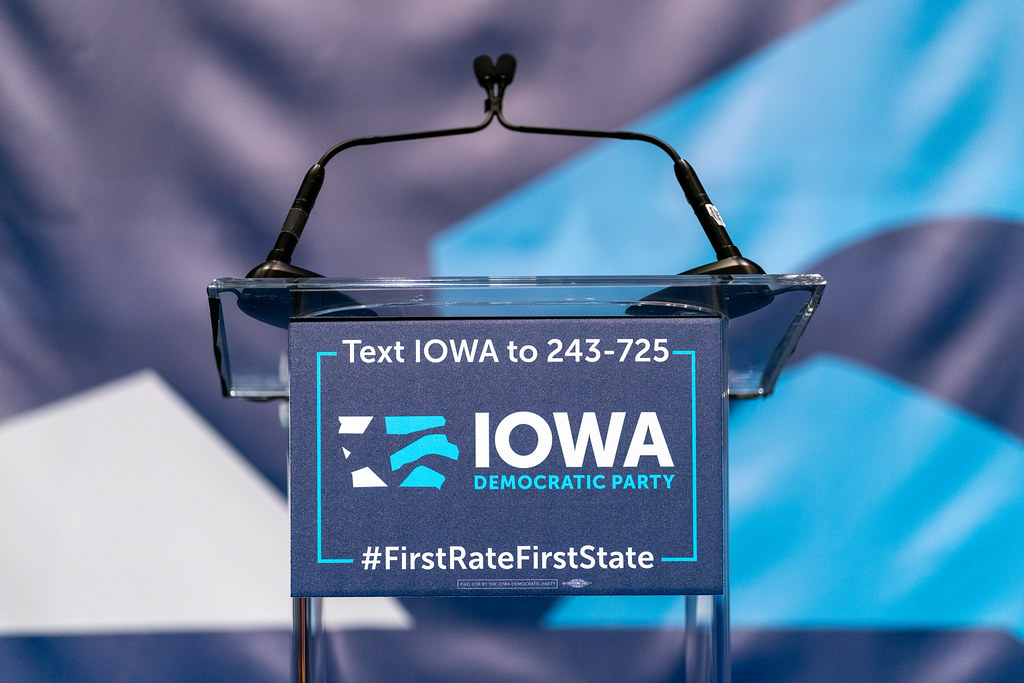 Then claimed, “It is clear that the app in question did not function adequately. It will not be used in Nevada or anywhere else during the primary election process. The technology vendor must provide absolute transparent accounting of what went wrong,”

Mandy McClure, a spokeswoman for the Iowa Democratic Party (I.D.P.), said the party reported the data as provided to it by the precinct caucuses:

“The caucus math work sheet is the official report on caucus night to the I.D.P., and the I.D.P. reports the results as delivered by the precinct chair,” she said. “This form must be signed by the caucus chair, the caucus secretary and representatives from each campaign in the room who attest to its accuracy. Under the rules of the delegate selection process, delegates are awarded based off the record of results as provided by each precinct caucus chair.” 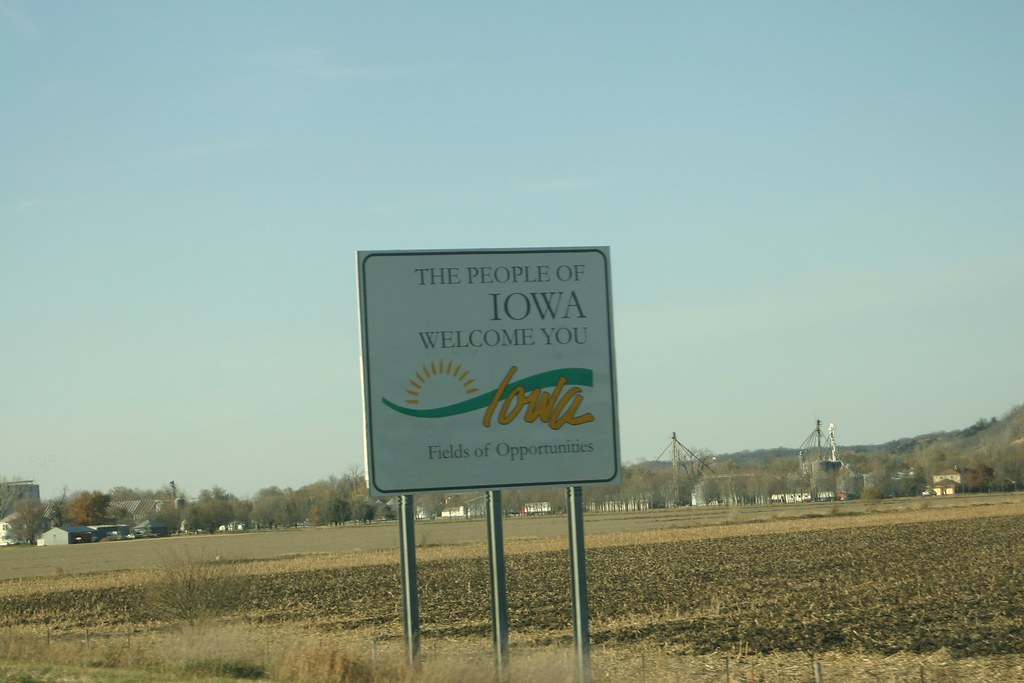 As of right now ex-South Bend, Indiana mayor Pete Buttigieg holds a scant lead over Vermont Senator Bernie Sanders. But for election integrity and the sake of accuracy, this looks to be a proper call.