Political analyst and lead strategist of President Bill Clinton’s 1992 winning campaign James Carville had strong words of warning for the current Democratic Party. While speaking to “The Beat with Ari Melber”on MSNBC today, the Ragin’ Cajun would say:

“There are other things that worry me. Apparently, the turnout in Iowa is not what I would have expected—other people would have expected. The numbers are still coming in. But people are telling me it’s more like 2016. The polling averages have not been very good the last ten days. And I’ve seen some pretty good polls that show enthusiasm among Democrats is not as high as we would like it. So there’s something as people are watching this process that is concerning.”

“MSNBC on TV” by Tony Webster is licensed under CC BY 2.0

The Louisiana native added that, “I do want to take a chance to congratulate Mayor Pete and his staff. That was a remarkable night they had in Des Moines. I think this is not going particularly well so far. Why is Tom Perez still the chairman of the Democratic National Committee I have no idea. This party needs to wake up and make sure that we talk about things are relevant to people. We need to go back to 2018 where we had good, diverse, strong candidates that had real connections and talked about real things. We don’t need to become the British Labor Party. That’s a bad thing. It’s not going well over there.”

And he declared, “So Democrats, I want to say, don’t these candidates, and Mayor Pete has something going. Hopefully, Senator Warren can become that student at the University of Houston, the one that knows the plights people go through. Who knows, maybe Mayor Mike can come on. But right now, I have to tell you. I’m not very impressed.” “Pete Buttigieg” by Gage Skidmore is licensed under CC BY-SA 2.0

The Iowa Caucus was held yesterday with much controversy to follow. As those results have been delayed with ex-South Bend, Indiana Mayor Pete Buttigieg currently in the lead.

Plus in addition, Carville claimed: “Without power, there’s only one moral imperative in this country right now and that is to beat Donald Trump. That’s the only moral imperative. It is the only thing I want to hear. Until we understand that, we win every argument on anything. We don’t win the elections because we talk about stuff that is not relevant.” 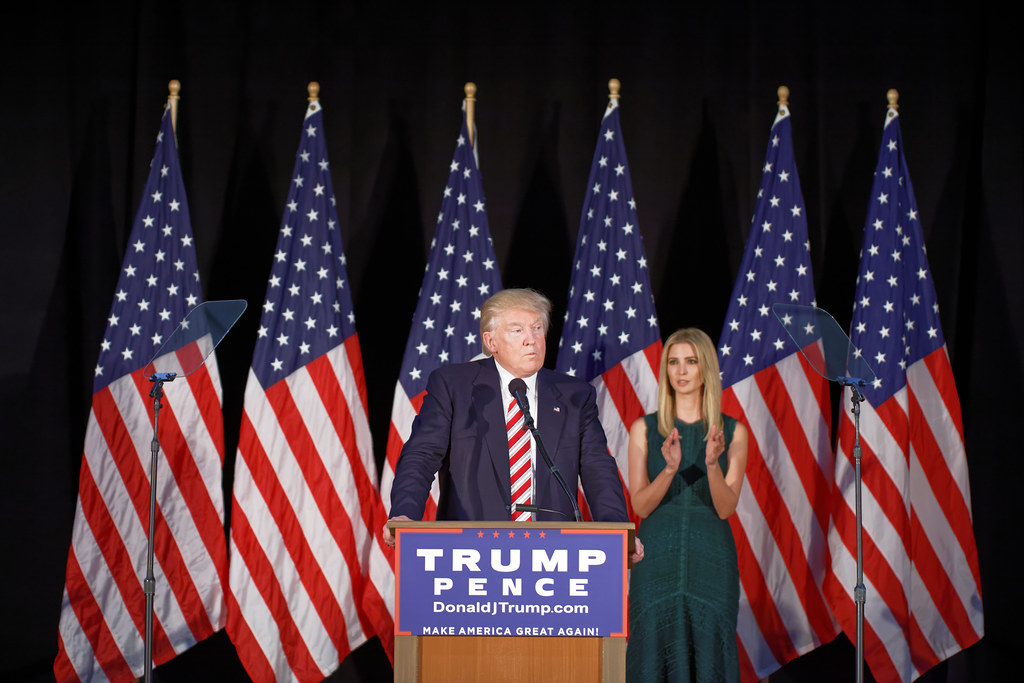 As well as, “We had a great experience in 2018 and the day after we started that goofy stuff. Hopefully, we’ve got time to jerk this thing back and be about health care and drug prices and education and infrastructure and climate and diplomacy. This is not happening so far. We can’t act like this is going well. We can’t come out and put three wonderful talking points. These campaigns have to be more relevant. For God’s sake, Senator Warren, get real out here. You know, let’s move this thing along. We’ve got to do that.”

Carville calling things how he sees them. With a well-earned reputation for being plain spoken minus the candy coating.

“We have all kinds of things very concerning there. And I’m just looking at the mega polling averages. I’m looking at public opinion right now. And frankly, we’ve got to snap back and get this thing going. I don’t want to think about what would happen if we had four more years of Trump,” he revealed.

The Democratic dynamo gave his reason for voicing that opinion. He told:

“Why am I here doing this? Because I am scared to death. Let’s get relevant here for sure. … We have to decide what we want. Do we want to be an ideological cult? Or to have the instinct to have the majority party?”

“We’d better get serious here. A lot of Democrats around the country are concerned. I know these donors, they won’t give a popsicle to the DNC right now. I can tell you that.”

Quite a statement from one of the most successful political strategists in recent history. As he finished Carville announced: “I have to sound the alarm here, I’m sorry.”

That should certainly get some attention.