On Thursday, Donald Trump Jr. used his Instagram account to post a ‘Karate Kid’ meme of his dad beating the coronavirus. He captioned the meme: “Hahahahaha ’The Kung-Flu Kid.”

Trump Jr. posted the racist meme just as the United States became the country to have the highest number of confirmed cases of the coronavirus. The U.S. is now the epicenter of this deadly virus.

In the United States, the coronavirus has infected an estimated 85,000 and there have been 1,300 recorded deaths. Worldwide there are 530,000 recorded cases of infection and 24,000 deaths. 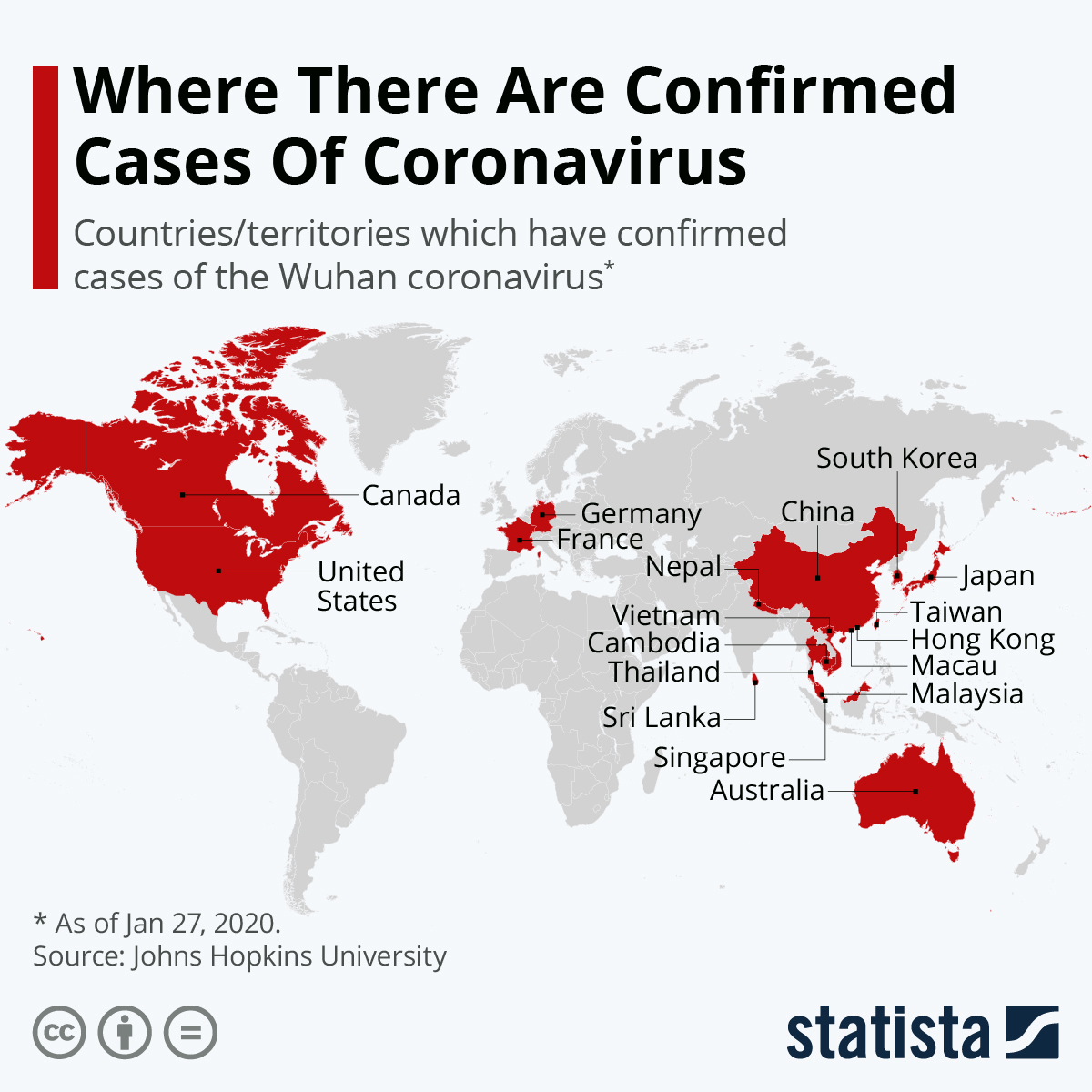 The racist term “Kung-Flu” was first used when CBS White House reporter Weijia Jiang tweeted that a White House staffer had used it to describe the coronavirus in front of her.

Donald Trump has received major backlash for repeatedly calling the coronavirus the “Chinese Virus.” The World Health Organization has advised that geographic descriptions not be used to avoid stigmatization.

Trump has stated that he will not use the term again, but racist remarks always seem to find their way out of Trump’s lips. The meme was first posted by the company America F*cks, which sells politically incorrect merchandise. Its most recent item is a Donald Trump t-shirt that touts him as the “Kung Flu Kid.”

Trump’s head is imposed on Daniel LaRusso‘s body. The meme shows him karate chopping Sensei John Kreese, which has a coronavirus image superimposed onto his face.