President Donald Trump is once again stirring up some new controversy. This time it’s been done unwittingly. “Earlier this month, we reached out to Aubrey Huff to let him know that he will not be included in the upcoming 2010 World Series Championship reunion,” the San Francisco Giants told in press release.

That continued with, “Aubrey has made multiple comments on social media that are unacceptable and run counter to the values of our organization. While we appreciate the many contributions that Aubrey made to the 2010 championship season, we stand by our decision.”

As Huff stated following a meeting with Giants CEO Larry Baer who said that he was not invited to the ceremony because of his support for President Trump: 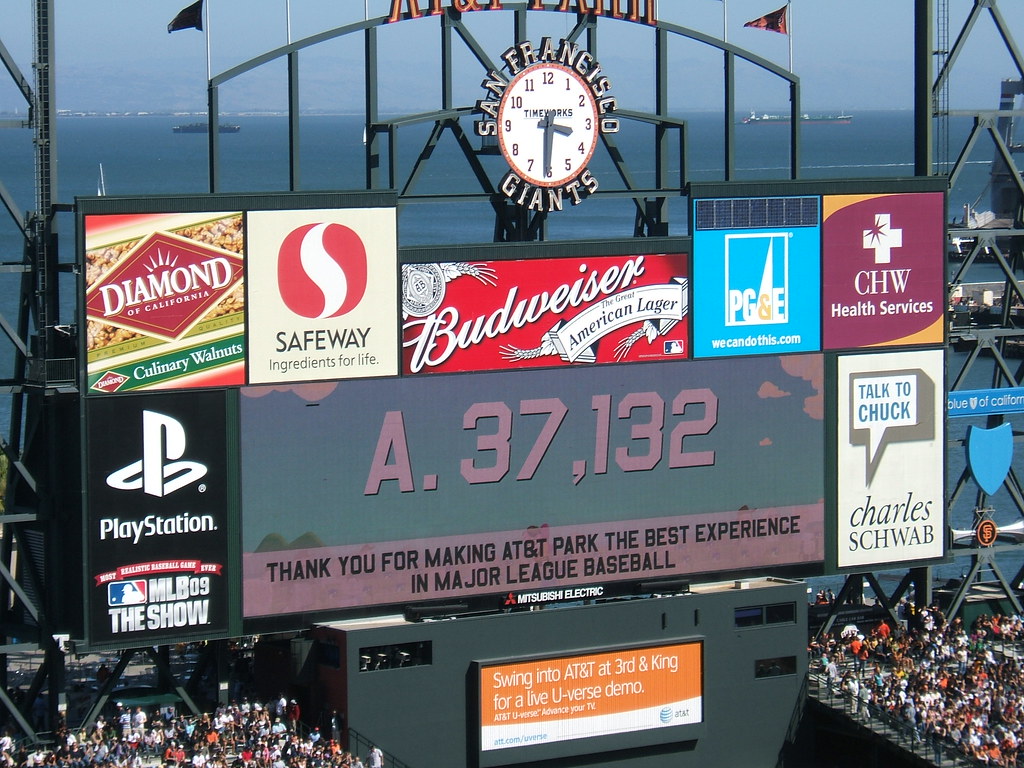 “When I asked why I wasn’t invited [Baer] told [me] that the board didn’t approve of my Twitter posts, and my political support of Donald Trump. My locker room humor on Twitter is meant to be satirical, and sarcastic. And it was that type of humor that loosened up the clubhouse in 2010 for our charge at a World Series title. They loved it then, and it hasn’t changed. That’s not the issue. It’s politics.”

And further, “I find this whole thing very hypocritical coming from a man who has had his share of real controversy for pushing his wife for which he had to take a break from the Giants and issue a formal apology. All I did was tweet.” 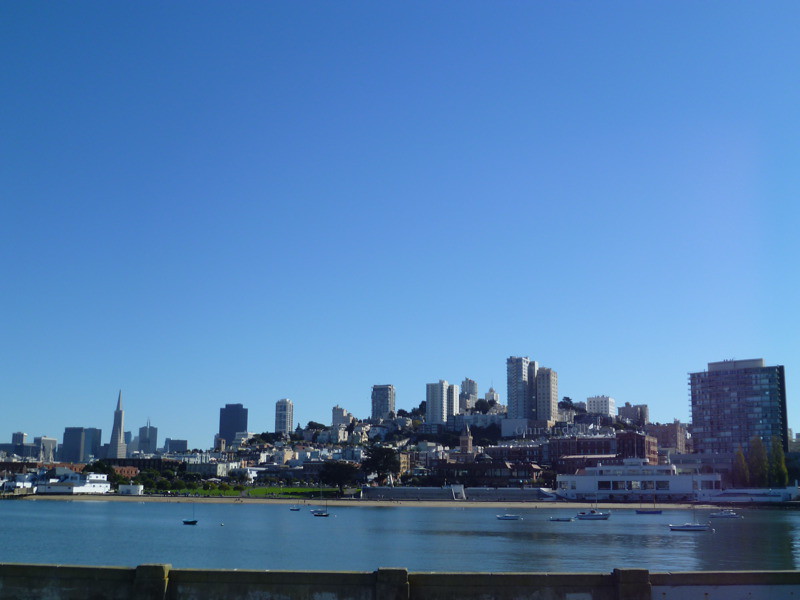 Plus he added in a separate statement: “If it wasn’t for me, they wouldn’t be having a reunion. But if they want to stick with their politically correct, progressive bullsh**, that’s fine.”

One of the tweets which landed Huff on the outs read, “Getting my boys trained up on how to use a gun in the unlikely event [Bernie Sanders] beats [Donald Trump] in 2020. In which case knowing how to effectively use a gun under socialism will be a must. By the way most the head shots were theirs.”

Beyond that Huff also made a joke about kidnapping Iranian women and taking them to America. “Let’s get a flight over and kidnap about 10 each,” he announced. “We can bring them back here as they fan us and feed us grapes, amongst other things….”

The former slugger offered a written response on Tuesday, telling in part:  “We live in a country that is under attack. Society is desperately trying to take away our 1st Amendment, our freedom of speech, and our freedom of political association.” He finished, “To the fans, you were amazing to me. And just because I might not share some of your political views (which are stupid) I still respect your right to express them.”