Former Vice President Joe Biden is back in the news after his brother was linked to a major law enforcement investigation. Last month FBI agents raided the home of the CEO of a bankrupt hospital chain and one of its hospitals in Pennsylvania in new signs of trouble for influence-peddling by James Biden.

This development was recently disclosed in documents filed this month by the acting U.S. trustee overseeing the bankruptcy case of Florida-based Americore Holdings.

As a request made in a Kentucky court where Acting trustee, Paul A. Randolph, seeking the appointment of a trustee to intervene with pending bankruptcy proceedings. 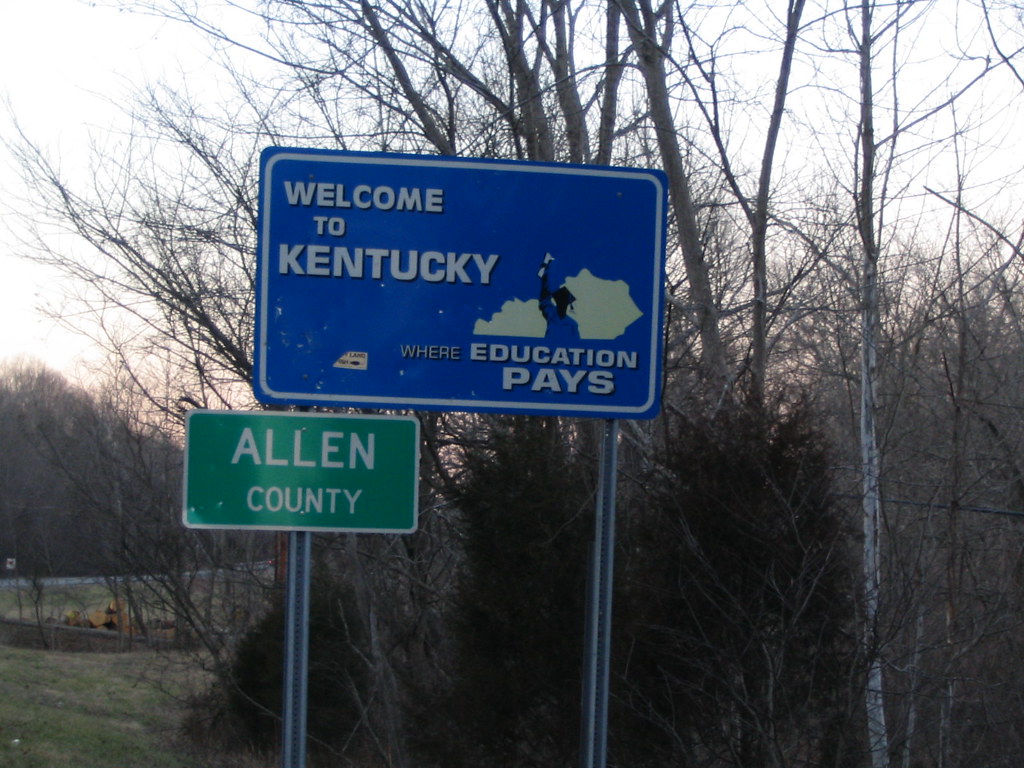 “Welcome to Kentucky, U.S. Route 231 at Tennessee Border” by Ken Lund is licensed under CC BY-SA 2.0

Among the allegations are CEO Grant White “grossly mismanaged” that outfit plus “improperly siphoned money from the Debtors for his personal benefit.” In addition “has not operated the hospitals in a manner that is consistent with public safety.”

In a suit filed last year, James Biden was accused of using Joe Biden’s influence to attract international clients and drive up the value of a merger between two rural hospitals.

Frey alleges that when Diverse Medical Management and Americore were in talks to merge, Jim Biden promised to exploit his brother’s political influence as vice president to attract international investors and make the venture successful. 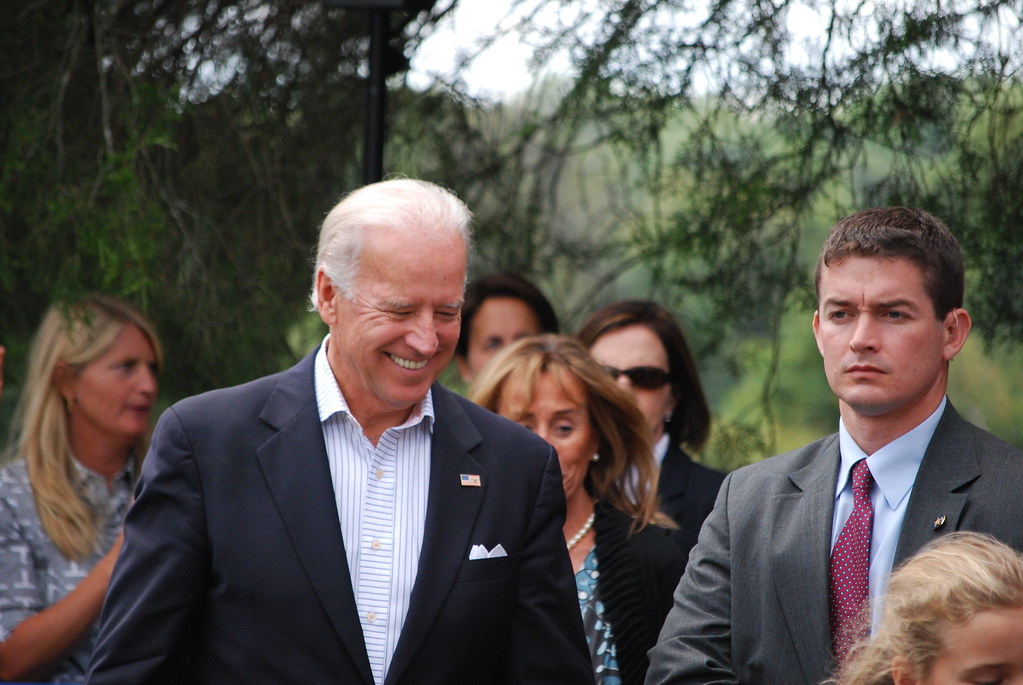 While Biden’s business partner financier Michael Lewitt reportedly wrote via text message: “Jim [Biden] told me. Don’t worry every time someone threatens to sue you you’re with us now nobody is gonna touch you.” The court filing states, “It was Frey’s understanding that Lewitt was implying that DMM [Diverse Medical Management] was ‘protected’ because of Jim Biden’s connections.”

That lawsuit further alleges that after failing to deliver on several promises made to Frey and [Dr. Mohannad] Azzam, Biden took control of their dealings with Americore. “Biden instructed that Plaintiffs should no longer speak with Americore and White, but instead should deal exclusively with the Investor Defendants and their respective agents going forward, who would ensure that Plaintiffs’ model would find its way into hospitals and thrive.”

What is more Biden inadvertently texted Frey supposedly revealing his plans to take over Diverse Medical Management and cut out Frey and Azzam in the process. “We can wrap [Americore] into Frey’s entity further diluting them both in the process? After we take control of both. Just a thought. We must have complete control, too many moving pieces. Jim.”

Shockingly, the FBI was forced to get involved after Frey was threatened. By receiving “what appeared to be blood-stained currency from a Middle Eastern country commonly known as a haven for terror groups and a ‘torture ticket’ — a voucher for the infliction of torture.” 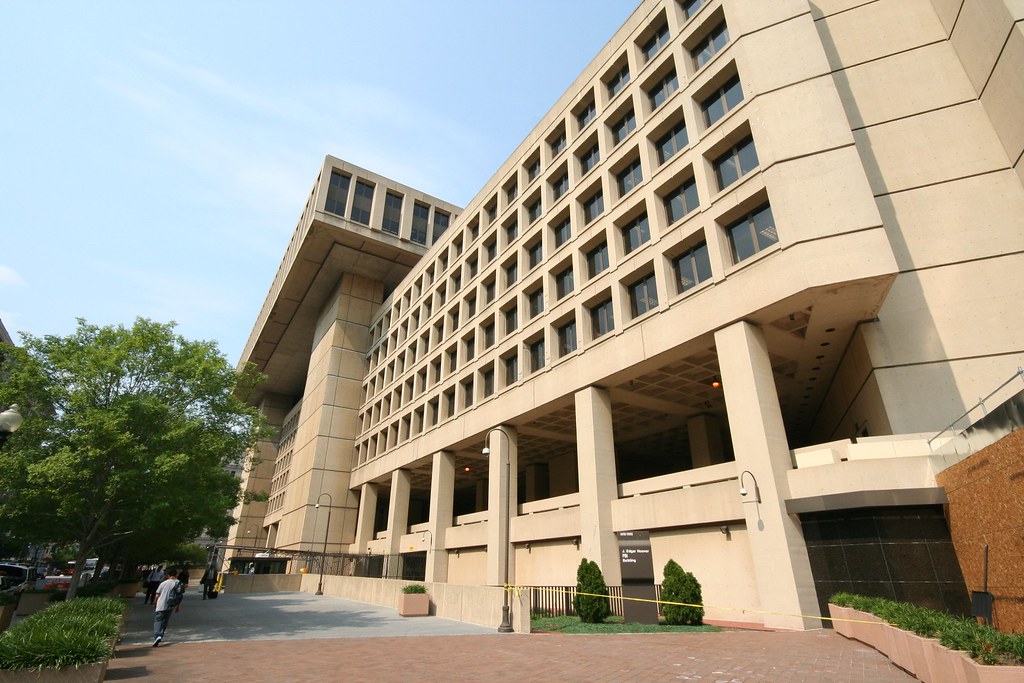 “It is nothing more than a cynical attempt to manipulate the press by taking advantage of Jim Biden’s public profile as the brother of a presidential candidate.”

Lewitt and White now appear to be at odds. As the businessman claimed in a court document days following those raids of White and his business practices:  “unethical manner, consistently breaches contracts, violates loan agreements, deliberately misleads lenders, vendors, and employees, and consistently acts in a manner that damages the reputation and prospects of Debtor.”

As that concluded, “Mr. Lewitt worked with Mr. White for over a year and found him to be unsuited for managing and business, let alone hospitals.”