Some alarming news to report here from the mitten. As Federal prosecutors in Michigan charged a man with making death threats against a lawyer for the White House whistleblower. 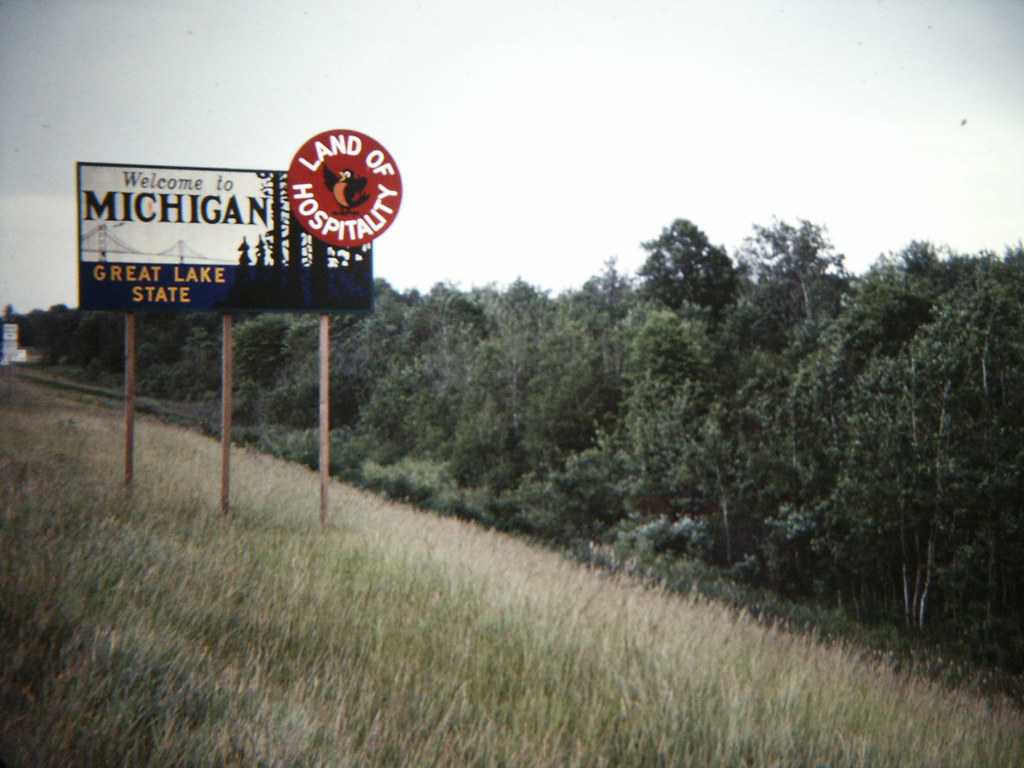 His email reportedly read: “All traitors must die miserable deaths.” Along with, “Those that represent traitors shall meet the same fate. We will hunt you down and bleed you out like the pigs you are. We have nothing but time, and you are running out of it. Keep looking over your shoulder. We know who you are, where you live, and who you associate with. We are all strangers in a crowd to you.”

Atkinson has been charged with violating laws governing interstate communications, which prohibit “any threat to kidnap any person or any threat to injure the person of another.” He is currently facing five years in prison.

The Los Angeles Times released audio with President Trump announcing before the United Nations: “You know what we used to do in the old days when we were smart with spies and treason, right? We used to handle it a little differently than we do now.” 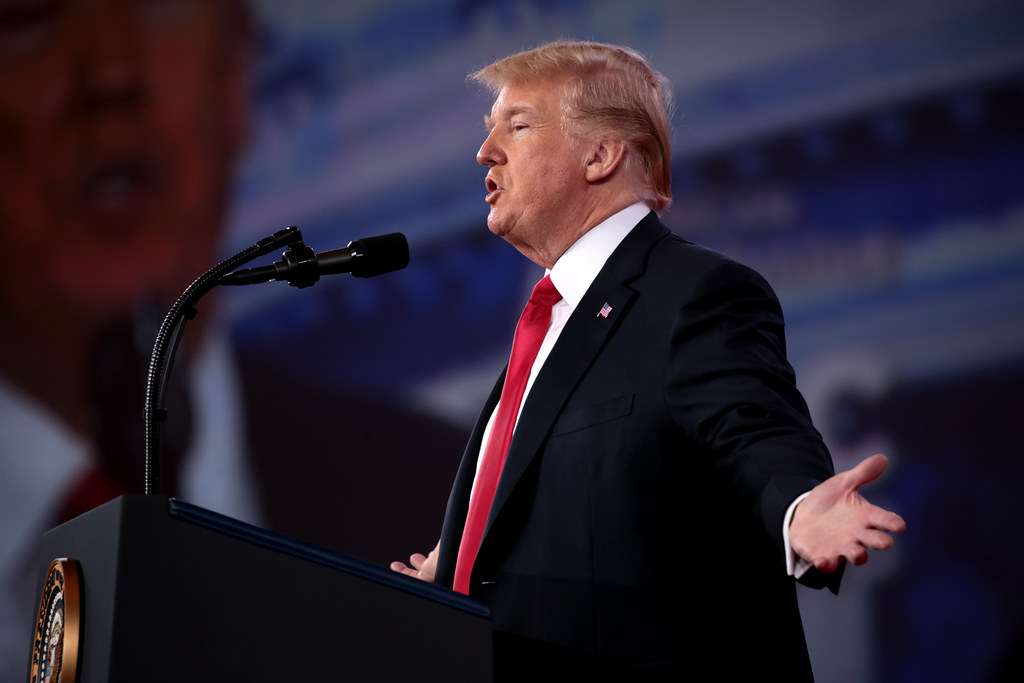 Zaid’s partner attorney Bradley Moss would also write on Twitter:  “@realDonaldTrump thank you so much for the specific commentary about my firm last night,” Moss tweeted on November 7, the day Atkinson allegedly threatened Zaid. “I woke up to a ton of hate mail and death threats. And I’m not even on this case.”

While Zaid argued, “It’s not appropriate for anyone to threaten another individual’s life, regardless of political views.” And further, “My job was to ensure the rule of law was followed in how whistleblowers are treated. That role should not be negatively weaponized by partisans.”

As he concluded, “I hope this indictment sends a message to others that such behavior will not be tolerated by a civil society that is governed by law.”

Inspector General Michael Atkinson pledged at his confirmation hearing two years ago “a safe program where whistleblowers do not have fear of retaliation and where they’re confident that the system will treat them fairly and impartially.”

Although another side of the story can be heard from his family. “Was his email tactful? No, it wasn’t. Was it kind of disturbing? Yes, it was,” wife Theresa Atkinson told. “But him along with several other people in this country are fed up with the bull—-. They just want the country to run.” 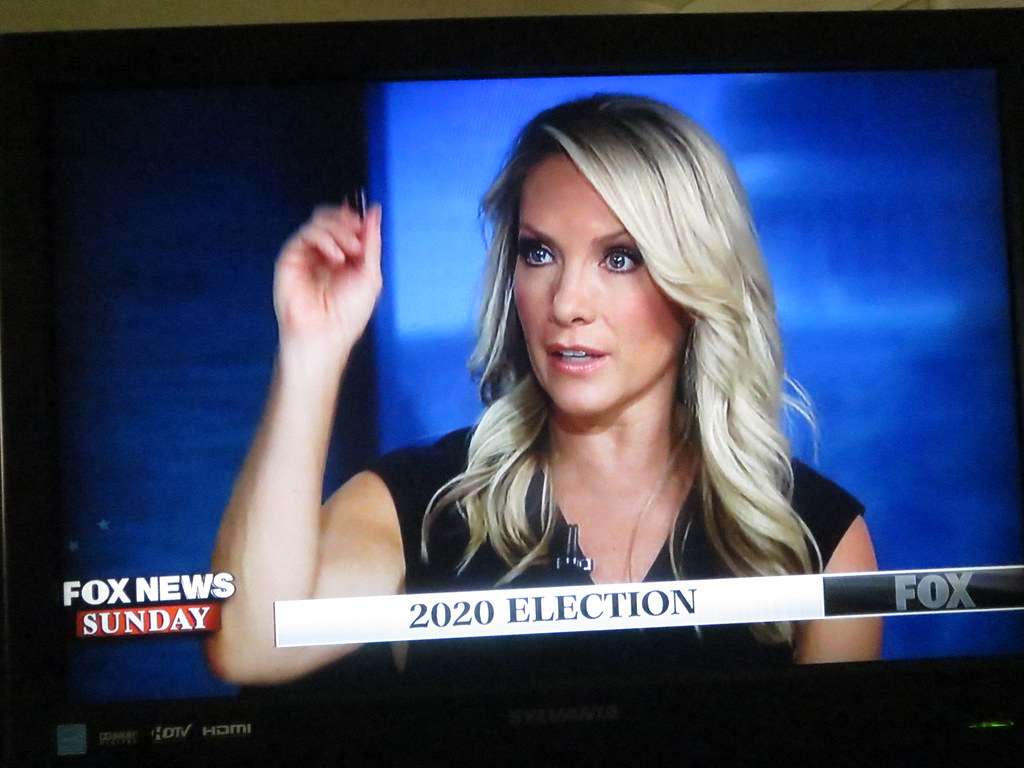 Tempers now flaring up all over the country as we move into a highly contentious election season.