Ex-FBI Deputy Director Andrew McCabe has been cleared of criminal charges according to a Department of Justice (DOJ) letter obtained on Friday. McCabe was under investigation for reportedly lying to FBI agents in 2017 investigating a leak to the Wall Street Journal. 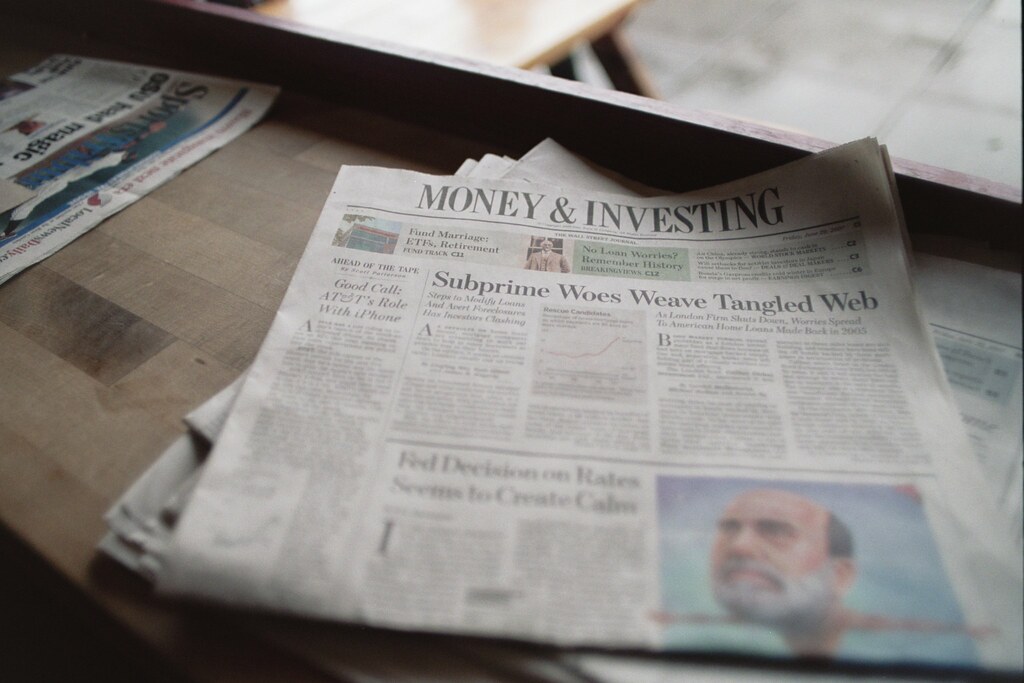 “We write to inform you that, after careful consideration, the Government has decided not to pursue criminal charges against your client, Andrew G. McCabe, arising from the referral by the Office of the Inspector General (OIG) to our Office of conduct described in OIG’s April 13, 2018, report entitled, “A Report of Investigation of Certain Allegations Relating to Former FBI Deputy Director Andrew McCabe,” Based on the totality of the circumstances and all of the information known to the Government at this time, we consider the matter closed. Please do not hesitate to contact us if you have any questions.”

“Dept_of_Justice_03” by US Department of State is licensed under CC BY-NC 2.0

In response McCabe told CNN: “As glad as I am that the DOJ and the DC attorney’s office finally decided to do the right thing today, it’s an absolute disgrace that they took two years and put my family through this experience for two years before they finally drew the obvious conclusion.”

His attorneys added, “We learned this morning through a phone call from the D.C. US Attorney’s Office that was followed by a letter that the Justice Department’s criminal investigation of Andrew McCabe has been closed. This means that no charges will be brought against him based on the facts underlying the Office of the Inspector General’s April 2018 report.”

Along with, “At long last justice has been done in this matter. We said at the outset of the criminal investigation, almost two years ago, that if the facts and the law determined the result, no charges would be brought. We are pleased that Andrew McCabe and his family can go on with their lives without this cloud  hanging over them.”

Yet a White House official told that outlet. “Andrew McCabe, while serving as Deputy Director of the FBI, lied to the FBI.” In addition, “Then he lied about lying. He has thrown thousands of men in jail for lying to federal investigators. This hypocrisy cannot go unpunished.”

President Donald Trump fired McCabe from his position in March 2018, just before he was scheduled to retire with full benefits. McCabe has since filed a lawsuit as he described the president’s action “illegal”. There is a civil war taking place within the federal government. Which means more casualties are likely to come.