Former National Security Advisor Susan Rice ripped him on Friday for his scathing criticism of “CBS This Morning” co-anchor Gayle King over a recent interview she did broaching the Kobe Bryant rape case, telling the popular rapper “back the f*** off.” 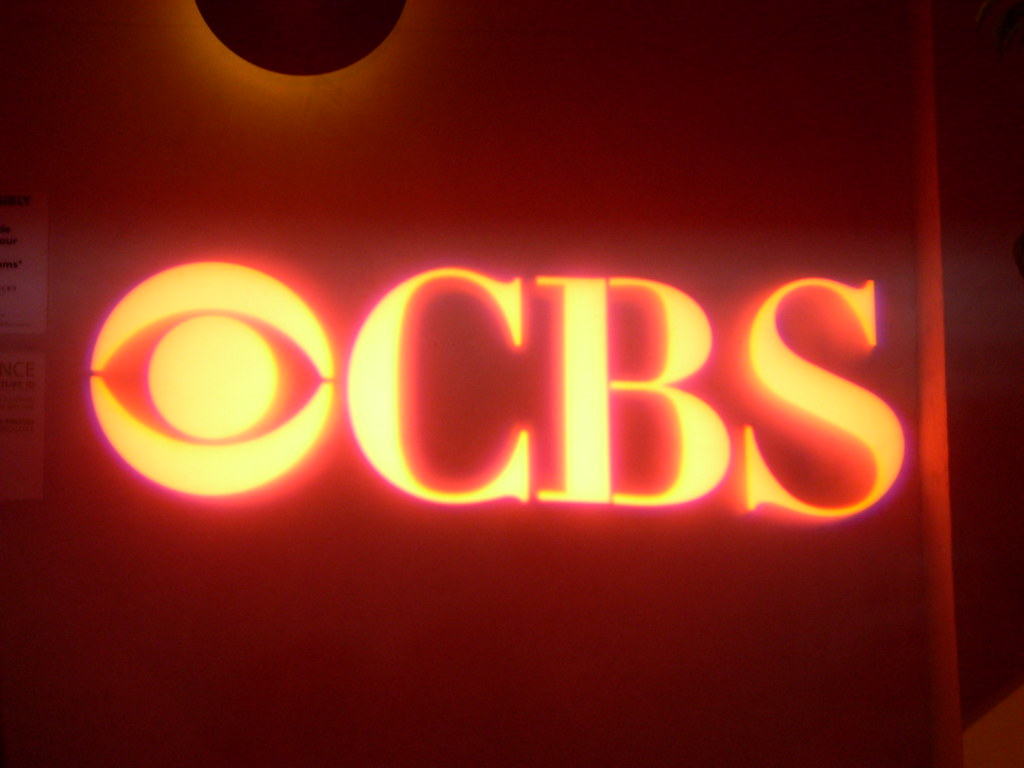 “CBS Logo Light” by watchwithkristin is licensed under CC BY-SA 2.0

Rice claimed, “This is despicable. Gayle King is one of the most principled, fair and tough journalists alive. Snoop, back the f*** off. You come for @GayleKing, you come against an army. You will lose, and it won’t be pretty.”

“Gayle King, out of pocket for that s**t, way out of pocket. What do you gain from that? I swear to g-d, we the worst, we the f*****g worst. We expect more from you, Gayle, don’t you hang out with Oprah? Why you all attacking us, we your people. You ain’t coming after f*****g Harvey Weinstein asking him dumb-a** questions. I get sick of you all … how dare you try and tarnish my mother******g homeboy’s reputation  … respect the family and back off, b****, before we come get you.”

This threat coming in response to a CBS interview King held with WNBA great Lisa Leslie, a close friend of Bryant. 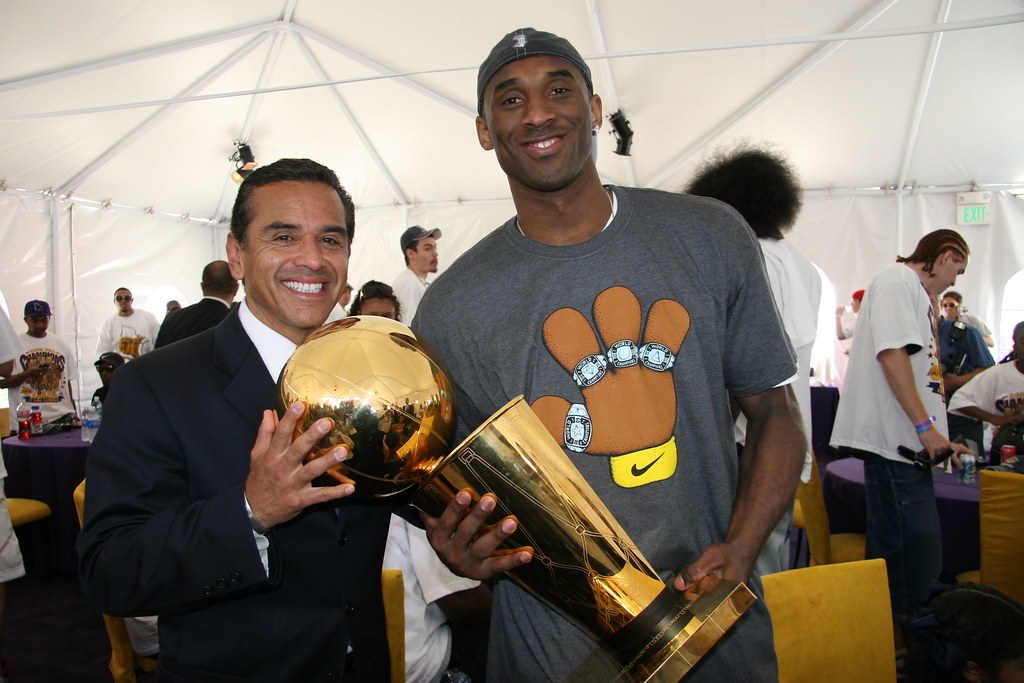 “It’s been said that his legacy is complicated because of a sexual assault charge that was dismissed in 2003, 2004. Is it complicated for you, as a woman, as a WNBA player?” King asked.

Leslie answered, “It’s not complicated for me at all,” While adding, “I just never see — have ever seen him being the kind of person that would be — do something to violate a woman or be aggressive in that way. That’s just not the person that I know.”

Leslie stated, “And that’s possible. I just don’t believe that.” 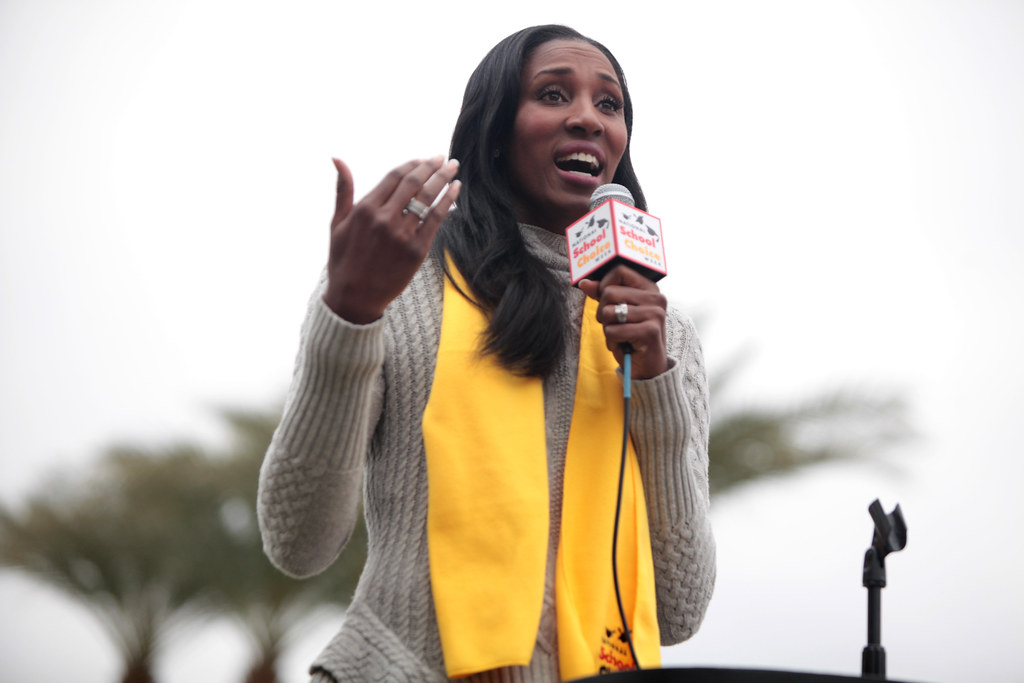 “Lisa Leslie” by Gage Skidmore is licensed under CC BY-SA 2.0

Following his dangerous declaration, Snoop would later temper his words: “I’m a non-violent person,” he announced. “When I said what I said, I spoke for the people who felt like Gayle was very disrespectful towards Kobe Bryant and his family.”

And expressed, “Now with that being said what I look like wanting some harm to come to a 70-year-old woman? I was raised way better than that. I don’t want no harm to come to her and I didn’t threaten her, all I did was said, ‘check it out, you outta pocket for what you doing and we watching you. Have a little more respect for Vanessa, her babies and Kobe Bryant’s legacy.’”

The Los Angeles Lakers’ legend died in a helicopter accident two weeks ago. His daughter Gianna perished in the crash as well.