House Rep. Jim Jordan (R-OH) is taking some extra heat now. This after an ex-captain of the Ohio State wrestling team testified before Ohio’s legislature Tuesday that Rep. Jim Jordan (R-Ohio) asked him in 2018 to deny allegations abuse by a former team doctor was widely known within the program.

As former Ohio State wrestler Adam DiSabato made those allegations at a public hearing on legislation that would allow victims of disgraced athletic department doctor Richard Strauss to waive a statute of limitations and sue the university for damages. 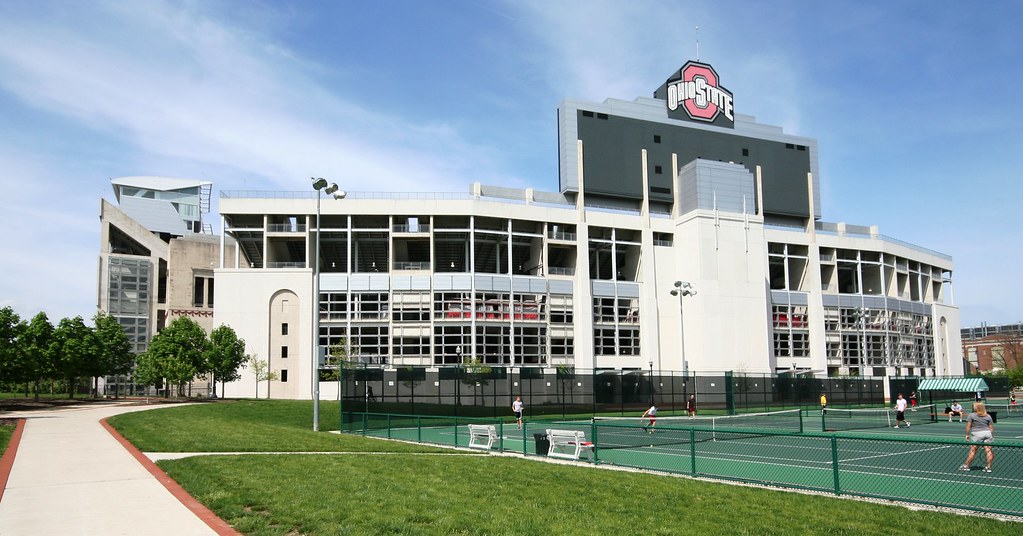 Any victim may bring a civil action against a land grant university to recover damages for any injury or loss to person or property suffered by the victim and proximately caused by sexual misconduct against the victim that was committed between January 1, 1978, and December 31, 2000, by a physician who was an employee of the university during that period of time and while acting within the scope of the physician’s employment or official responsibilities if… conditions, as applicable, are met

DiSabato claimed that Rep. Jordan had been well aware of what was going on. And testified the congressman repeatedly called him in July 2018 after his brother, Michael DiSabato, told press outlets that Strauss’s abuse was common knowledge.

“Jim Jordan called me crying, groveling, begging me to go against my brother, begging me, crying for a half-hour,” DiSabato declared. “That’s the kind of cover-up that’s going on there.” 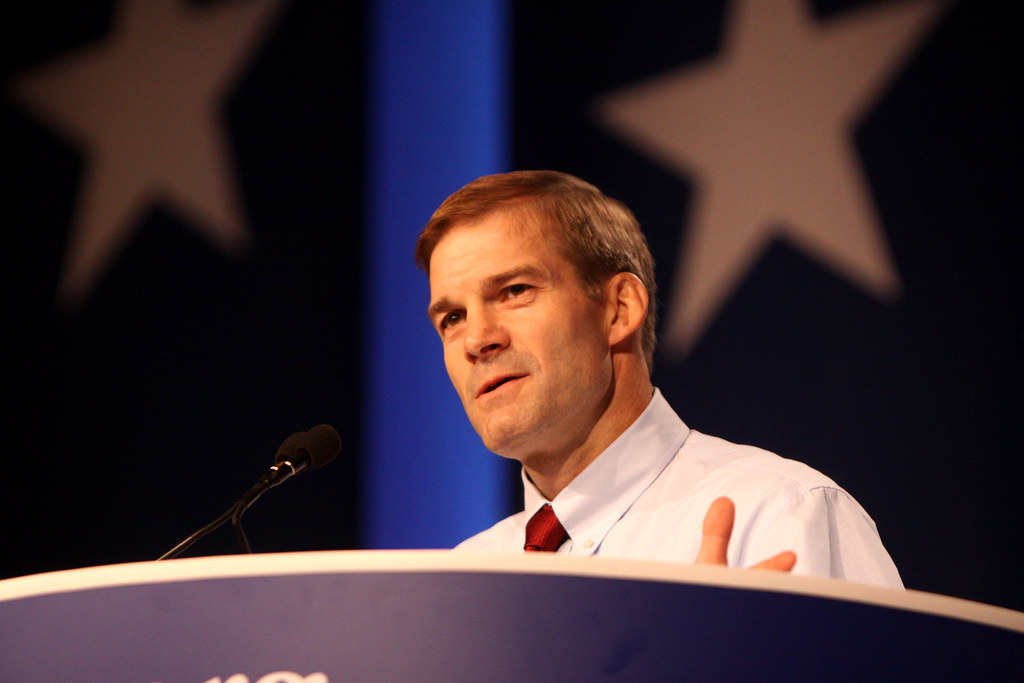 “Jim Jordan” by Gage Skidmore is licensed under CC BY-SA 2.0

To counter his claim Jordan spokesman Ian Fury told the new testimony was “another lie.” Fury added, “Jordan never saw or heard of any abuse, and if he had, he would have dealt with it.”

DiSabato further stated, “He’s a coward.” Adding that, “He’s not a leader. He’s a coward. I was captain of these guys. That’s why I’m here. I would never abandon my team. He abandoned us.” 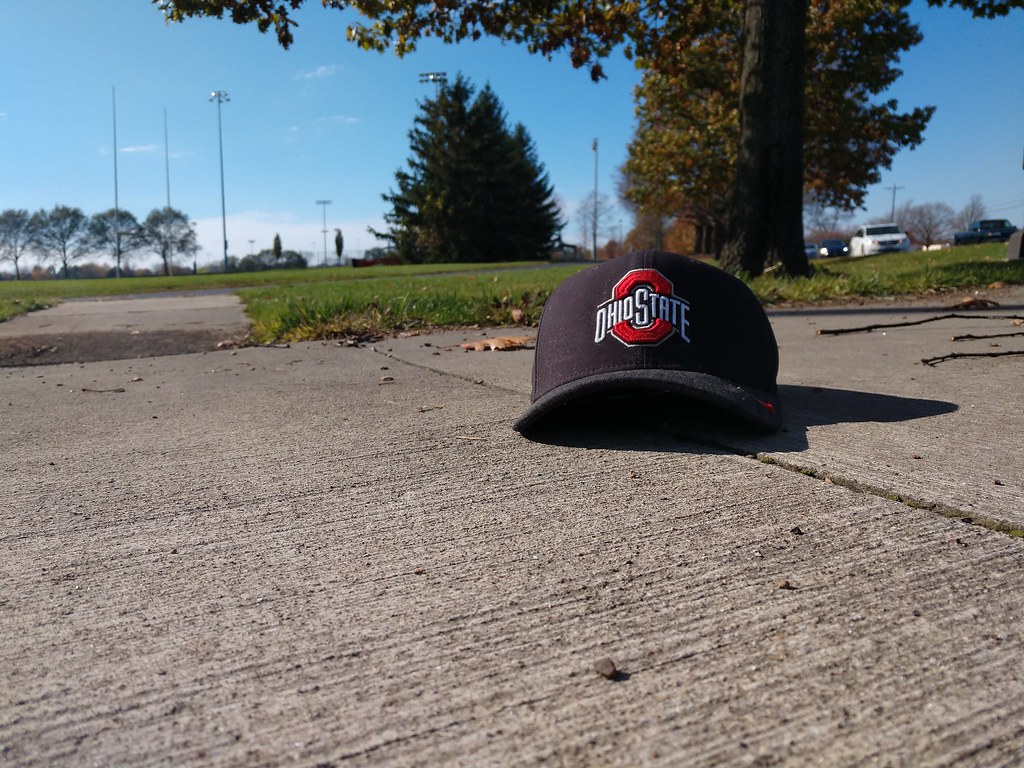 “Ohio State cap” by dankeck is licensed under CC0 1.0

In response to that lawsuit, Jordan announced, “The idea I’m not going to defend our athletes when I think they’re being harmed is ridiculous.” Then concluded,  “This is just — this is someone making a false statement.”

The Ohio Republican saw his profile rise exponentially while assisting President Donald Trump in his impeachment defense. There should be plenty more news on Rep. Jordan in the near future.