House Rep. Tulsi Gabbard (D-HI) is suing Hillary Clinton for defamation over the former secretary of State’s remarks on a podcast characterizing the Democratic presidential candidate as a Russian asset.

The lawmaker’s lawyers allege that Clinton’s comments have “smeared” her “political and personal reputation.” “Tulsi Gabbard is a loyal American civil servant who has also dedicated her life to protecting the safety of all Americans,” Attorney Brian Dunne stated in a filing to U.S. District Court for the Southern District of New York. “Tulsi Gabbard” by Gage Skidmore is licensed under CC BY-SA 2.0

While adding, “Rep. Gabbard’s presidential campaign continues to gain momentum, but she has seen her political and personal reputation smeared and her candidacy intentionally damaged by Clinton’s malicious and demonstrably false remarks.” 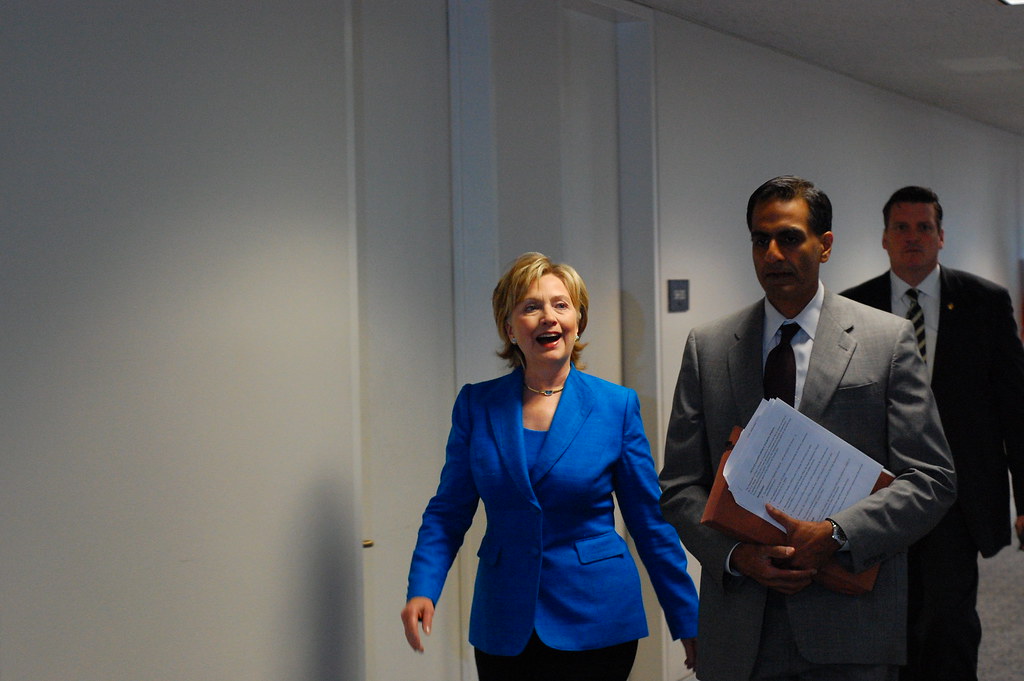 Clinton had claimed in a podcast last October that she thought Republicans were “grooming” a Democratic presidential candidate for a third-party bid. She also described the candidate as a favorite of the Russians.

“They’re also going to do third-party. I’m not making any predictions, but I think they’ve got their eye on somebody who’s currently in the Democratic primary and are grooming her to be the third-party candidate,” The former first lady revealed.

And further Clinton added, “She’s the favorite of the Russians, they have a bunch of sites and bots and other ways of supporting her so far, and that’s assuming Jill Stein will give it up, which she might not, because she’s also a Russian asset. Yeah, she’s a Russian asset, I mean totally. They know they can’t win without a third-party candidate.” 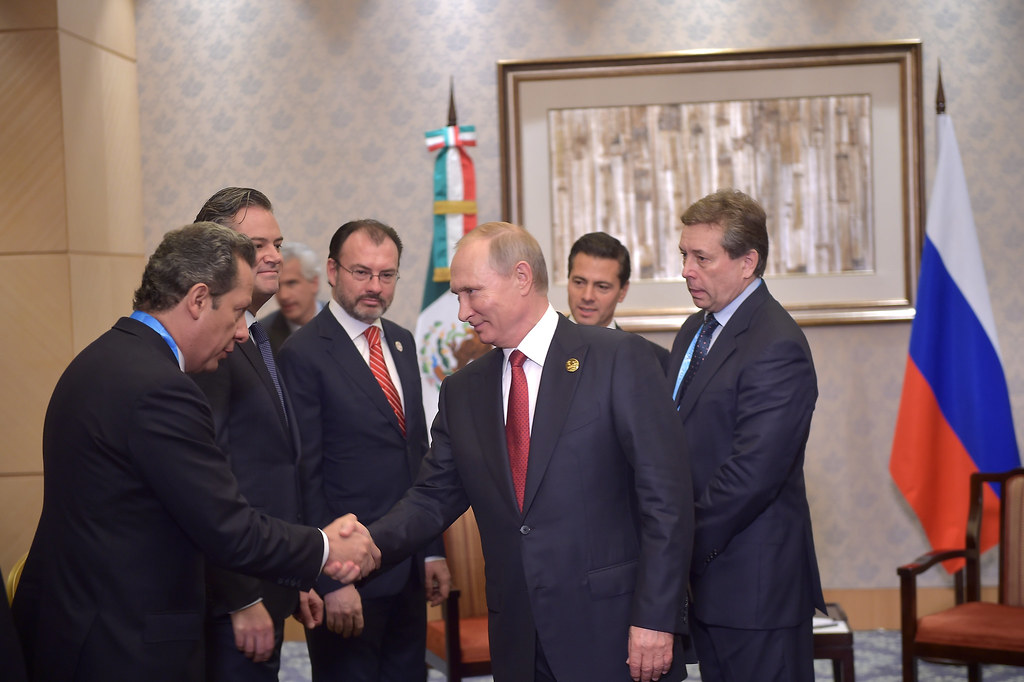 Día 2″ by Presidencia de la República Mexicana is licensed under CC BY 2.0

The suit claims that Clinton is a “cutthroat politician” and “sought retribution” for Gabbard endorsing Clinton’s 2016 Democratic primary opponent, Sen. Bernie Sanders (I-VT) “Clinton’s false assertions were made in a deliberate attempt to derail Tulsi’s presidential campaign,” the complaint reads.

Mrs. Clinton has long been rumored to join the 2020 Democratic presidential primary field. As the Iowa Caucus is now less than two weeks away.

Gabbard’s lawyers claim Clinton’s “peddling of this theory” has harmed Gabbard, voters and “American democracy.” “Tulsi brings this lawsuit to ensure that the truth prevails and to ensure this country’s political elites are held accountable for intentionally trying to distort the truth in the midst of a critical Presidential election,” they argued.