Former New York City Mayor Rudy Giuliani will not let up. The controversial counsel to President Donald Trump made his case against ex-Vice President Joe Biden this week on Fox News.

When asked by host Shannon Bream if he was getting special treatment by the Department of Justice he told,

“I first revealed these facts about Joe Biden’s multiple crimes in Ukraine, Iraq, China about 10 months ago, and nobody paid attention. Not only am I not getting special treatment, I’ve been getting terrible treatment. This should have been investigated three years ago. If President Trump had gone on a stage and said, “I pressured the president of another country to dismiss a prosecutor,” there’d be an investigation the next day. In fact, they tried to say President Trump said something like that about two months ago. And every headline, every newspaper … bribery, bribery, bribery, bribery, bribery. Joe Biden says it – part of the protected class – all those people on the Council of Foreign Relations don’t even inquire why did he even have the prosecutor fired. Because his son was in the middle of an investigation. I didn’t just give him information. I have a document here that’s smoking gun. It comes from Latvia. It describes Hunter Biden’s involvement in laundering $14.8 million. It’s a government document of Latvia – $14.8 million being laundered through three different banks and disguised as loans. It’s the tip of the iceberg.” 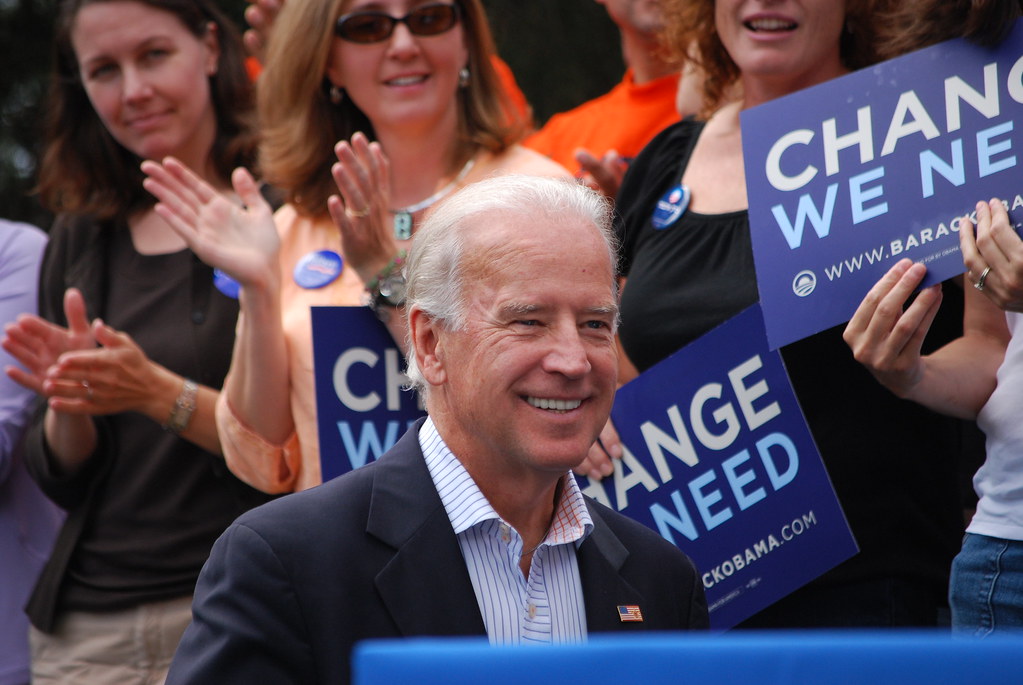 “People have said that  Shokin wasn’t doing a great job, and so other people wanted him out anyway.” She then quoted a passage from NY Magazine: ‘Contrary to the Trumpist claims, Shokin was not investigating Burisma at the time. The Obama administration – in which Biden played a key role on Ukraine policy – was specifically upset with Shokin for his failure to investigate Burisma’.

As he was pressed with a differing account from the U.K. Giuliani argued, “Can I just point something out about how false that is? Shokin wasn’t the prosecutor general then [when the Brits requested Burisma-related information]. That’s a totally different man who did this. In fact, that man got fired for that, and Shokin was put in after that happened. I know the incident you were referring to. They were trying to seek $27 million from Biden’s boss, the crook [Burisma founder Mykola] Zlochevsky. They didn’t send in the papers on time because the President of the Ukraine [Petro Poroshenko, who preceded Vlodymyr Zelensky] was paid a $5 million bribe by Zlochevsky. Mr. Shokin was not on duty, wasn’t involved, wasn’t prosecutor general at the time. He became prosecutor general three months later. So the lying Democrats have really gotta try to get their facts straight. Biden is so guilty – it is so obvious that this was a bribe – you have to be a fool not to see it.” 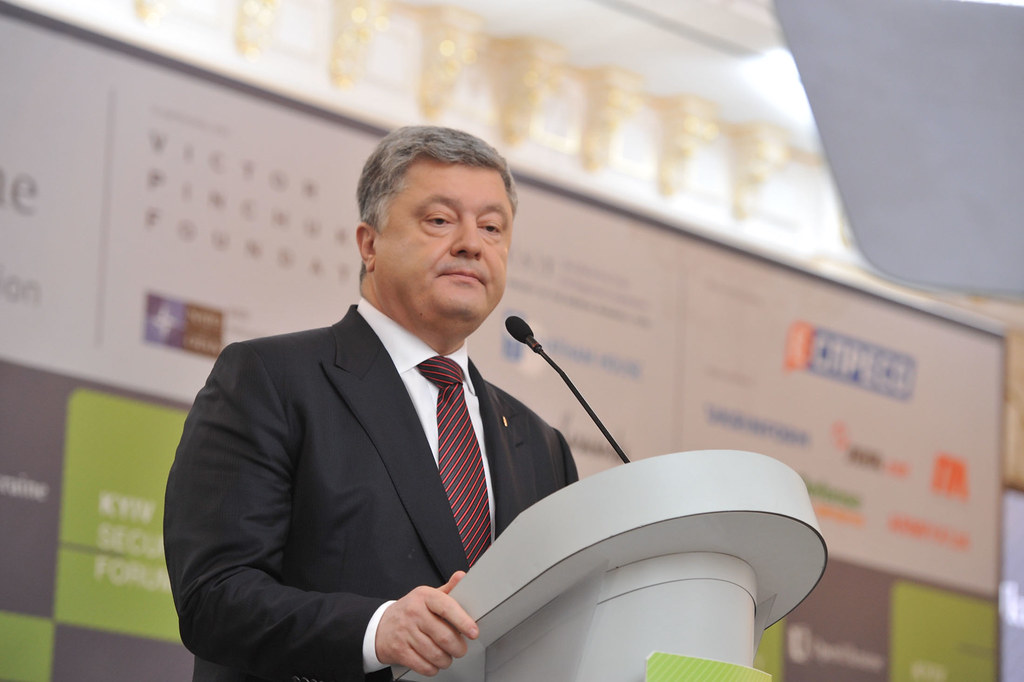 And further claimed, “You have public facts showing that [Shokin was fired] while doing a Burisma investigation. You have an arrest that showed that. But the fraudulent American media won’t publish that. … Why doesn’t somebody interview Shokin? Because our embassy won’t give him a visa. Do you know he was poisoned? I have the medical record that says he was poisoned with mercury poisoning.”

In addition, “I investigated the mafia; I investigated terrorist groups. They all have conflicting interests, and they all lie one after another. Unfortunately for Biden, this case doesn’t come from the Ukraine. It comes from his mouth. Just listen to his statement. “I offered something of value in exchange for an official action.” And then there are records showing that his son was under investigation. That is a first-year assistant [district attorney’s] bribery case. All the Ukrainians do is corroborate the confession of Joe Biden. Just listen to the tape [available on Giuliani’s website]. All Shokin says is largely the same thing that Biden says. And then five other [Ukrainian] prosecutors. And they [DoJ or the media] haven’t interviewed a single one of them.”

As he declared, “The Vice President of the United States committed a crime at the highest levels of government. It hurts out relationship with the Ukraine. We are fools in the Ukraine. Every time he went there and talked about corruption, the Ukrainians would say, “Start with getting rid of your son. Your son is pulling in $8 million for a no-show job, and unfortunately, he’s a drug addict, and we all know it. And you’re talking to us about corruption, Joe? How about you straighten it out? And how about Obama; you straighten it out?” It was reported in the NY Times, and he didn’t do a darn thing. … If you watch my podcasts, I have three witnesses who say that it was well-known throughout Ukraine that Joe Biden had been bribed by Mykola Zlochevsky, and the bribe was getting the son the job, and then he would get Zlochevsky out of trouble, and that they were paid anywhere from $8 to $20 million.” 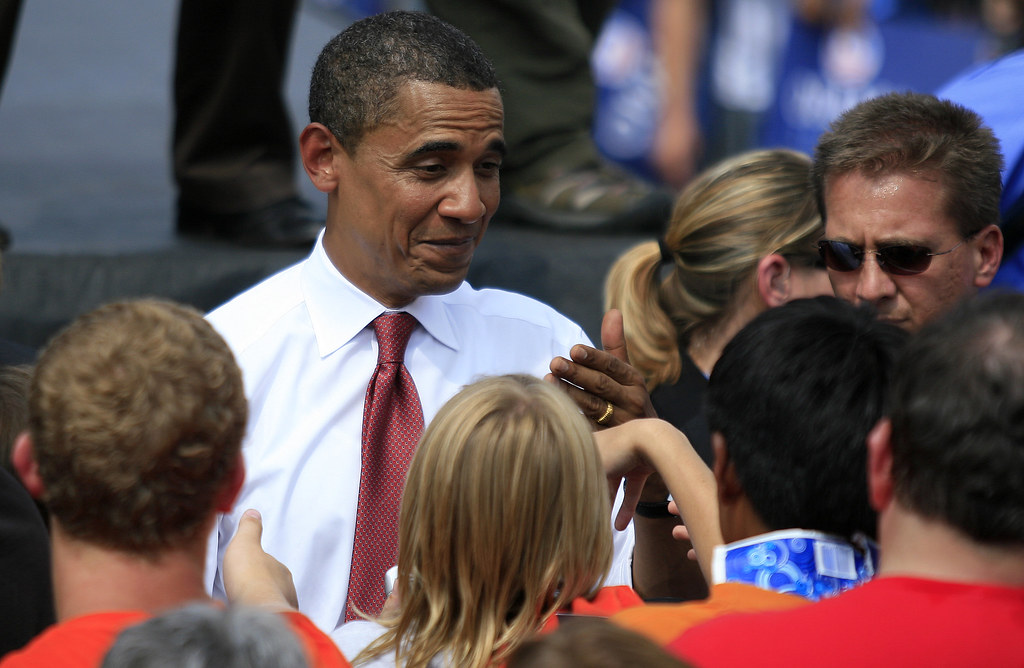 “Obama” by Robbie Wroblewski is licensed under CC BY-NC 2.0

The U.S. Attorney’s office in Pittsburgh is reportedly managing his flow of information. Things are now beginning to get interesting.