“Democrats said over and over that they recognized the gravity and the seriousness of this action and that they had only come to it reluctantly,” the GOP guide told.

He added, “After weeks of delay, the Speaker of the House decided yesterday that a trial could finally go forward. She signed the impeachment papers.” Then stating, “That took place, at a table with a political slogan stuck onto it. And they posed afterwards for smiling photos.” 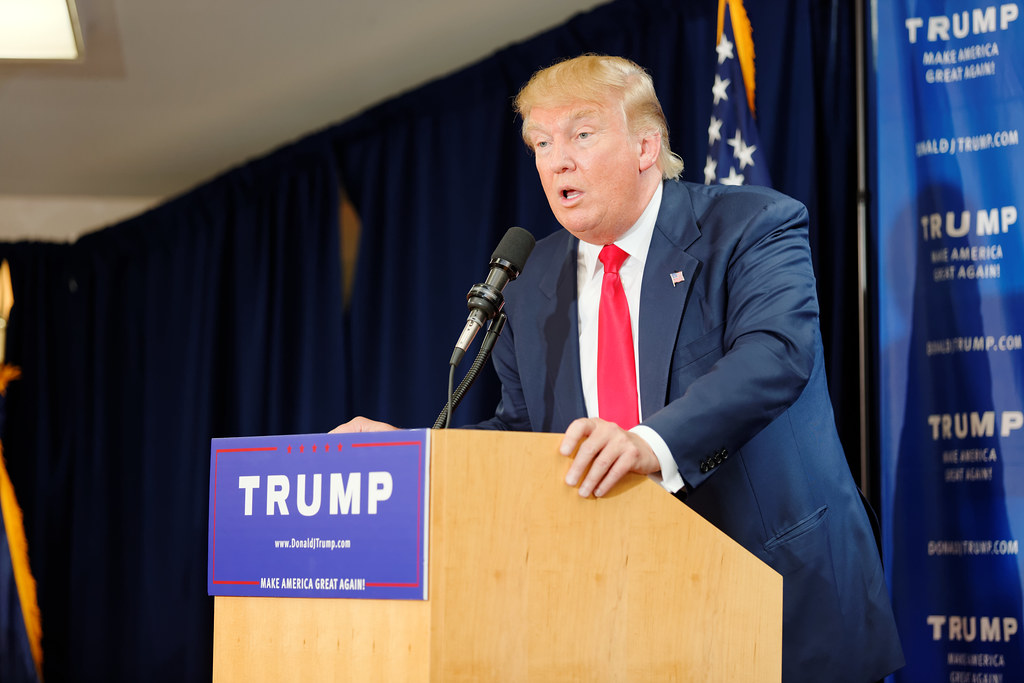 “And the speaker distributed souvenir pens to her own colleagues, emblazoned with her golden signature, that literally came in on silver platters,” he declared, “Golden pens on silver platters. A souvenir to celebrate the moment.”

Senator McConnell stated, “Now I seem to remember Democrats falling over themselves to say they did not see impeachment as a long-sought political win. House Democrats said over and over that they recognized the gravity and seriousness of this action and had only come to it reluctantly.”

As well as concluding that, “Well, nothing says seriousness and sobriety like handing out souvenirs, as though this were a happy bill signing instead of the gravest process in our constitution.” 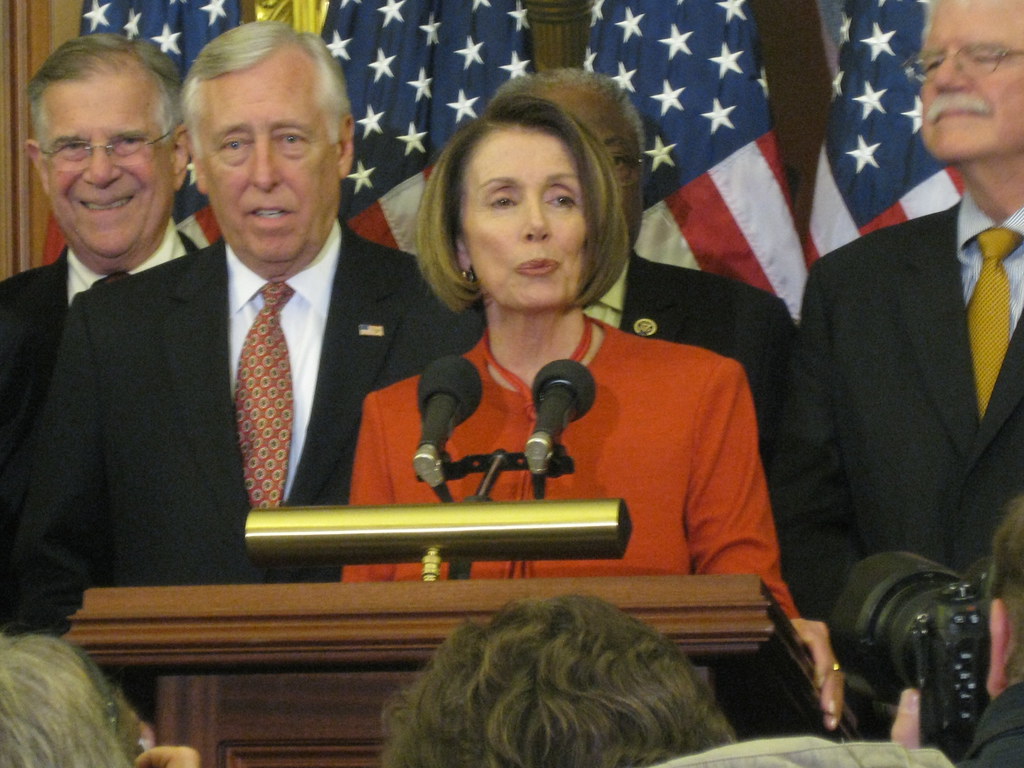 “This final display neatly distilled the House’s entire process into one perfect visual,” he announced, “It was transparently a partisan performance from beginning to end.”

Senate Minority Leader Chuck Schumer (D-NY) shot back, “He complains about processes, pens and signing ceremonies, but still does not address the charges against the president and why we shouldn’t have witnesses and documents.” 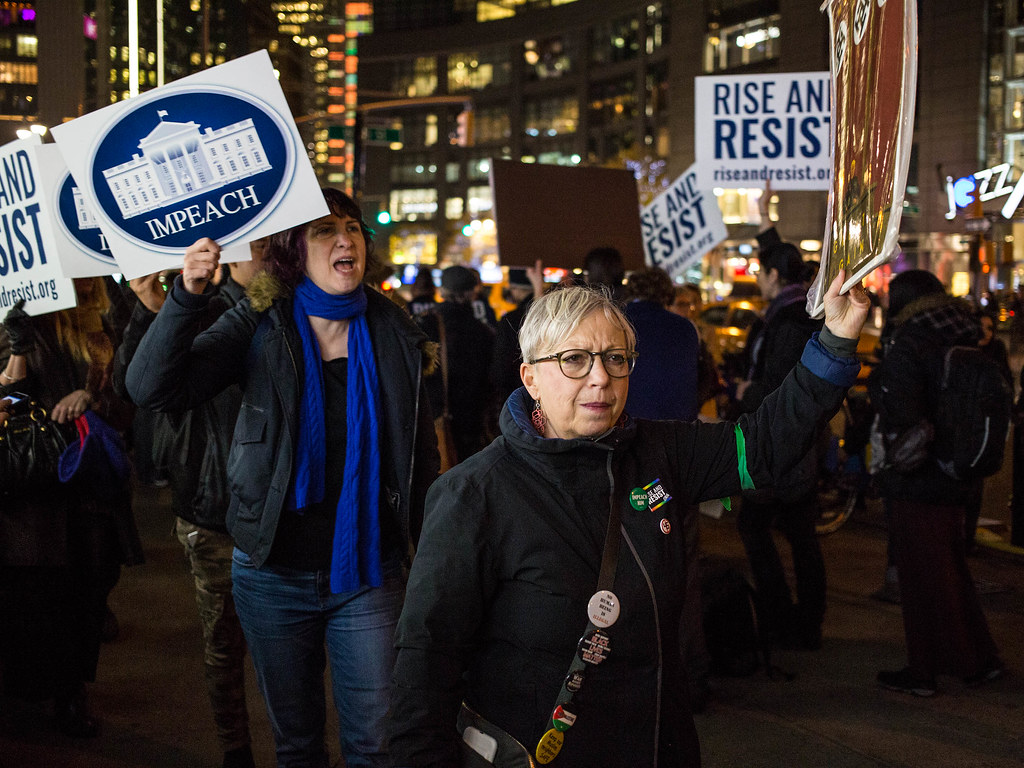 Despite all of that, mood on the Hill was somber, as members prepared for a trial.

“The feeling on the Senate floor, the mood on the floor is much different,” Senate Democratic Whip Dick Durbin (D-IL) disclosed, “I sensed it last night when the articles arrived and even again today. Certainly more security but also a sense of seriousness.”

Sen. John Kennedy (R-LA) said Thursday morning he was feeling “a little fatigue” and “stayed up late last night trying to get ready … trying to go through the transcript of the Clinton impeachment proceedings.”

An impeachment trial will not begin in earnest until Tuesday, with a contentious vote on the rules package to govern it. VozWire will have full coverage.

Donald Trump Jr. accuses Marie Yovanovitch of 'monitoring' him and other Americans