GOP Sen. Grassley claims taxpayers could have helped pay to spy on Trump

The Defense Department may have used taxpayer funds to pay informant Stefan Halper, a Cambridge University professor in recruiting personnel from President Donald Trump’s campaign for sources in the run-up to the 2016 election, Sen. Chuck Grassley, (R-IA) chair of the Finance Committee wrote Wednesday.

“I had a longstanding relationship with Professor Halper,” Page revealed to Fox News‘ Maria Bartiromo. “I always believe in ‘innocent until proven guilty,’ but my conversations with him intensified right in the month before my illegitimate FISA warrant in September 2016, when all these defamatory articles are being placed by the [Democratic National Committee]. … Professor Halper was being very positive, you know, like a Harriet Tubman figure. He understands sort of the injustices, or he presented himself as understanding that … and I sort of trusted him.”

Grassley, writing to James Baker, ONA Director at the Department of Defense, also flagged other suspicious payments to Halper — including some for DOD contracts that he may not have performed, and others from “unknown” foreign entities.

“It is unclear from the contracting officer file whether Professor Halper paid Trubnikov for his assistance in gathering information for this paper, or in what capacity Professor Halper interacted with Trubnikov during the course of performing work for this contract,” Grassley announced.

He added, “Further, reports indicate that Halper offered [former Trump aide] George Papadopoulos $3,000 for assistance in completing an energy study and met Carter Page at a Cambridge conference. Given Professor Halper’s intelligence connections and government funding, it is reasonable to ask whether he used any taxpayer money in his attempt to recruit Trump campaign officials as sources.”

“The fact that taxpayer money was used to support these projects calls into question ONA’s ability to be a proper steward of the people’s money and whether ONA has acted consistent with its mission and purpose,” The GOP Senator stated. “Did Professor Halper ever disclose his relationship with former Deputy Foreign Minister for Russia Vyacheslav Trubnikov to yourself or any other ONA official prior to completion of contract number HQ0034-15-C-0100 (The Russia-China Relationship: The Impact on the United States’ Security)?” he asked.

Plus inquired, “Does this relationship with a Russian intelligence officer suggest that there may be biased and unreliable information contained within the deliverable?”

Further asking, “Can ONA state for certain that Halper did not use taxpayer money provided by DoD to recruit, or attempt to recruit, sources for the FBI investigation into the now-debunked theory of collusion between the Trump campaign and Russia? Are you, or any other ONA official, aware of any other relationships Professor Halper had with foreign intelligence officers?” 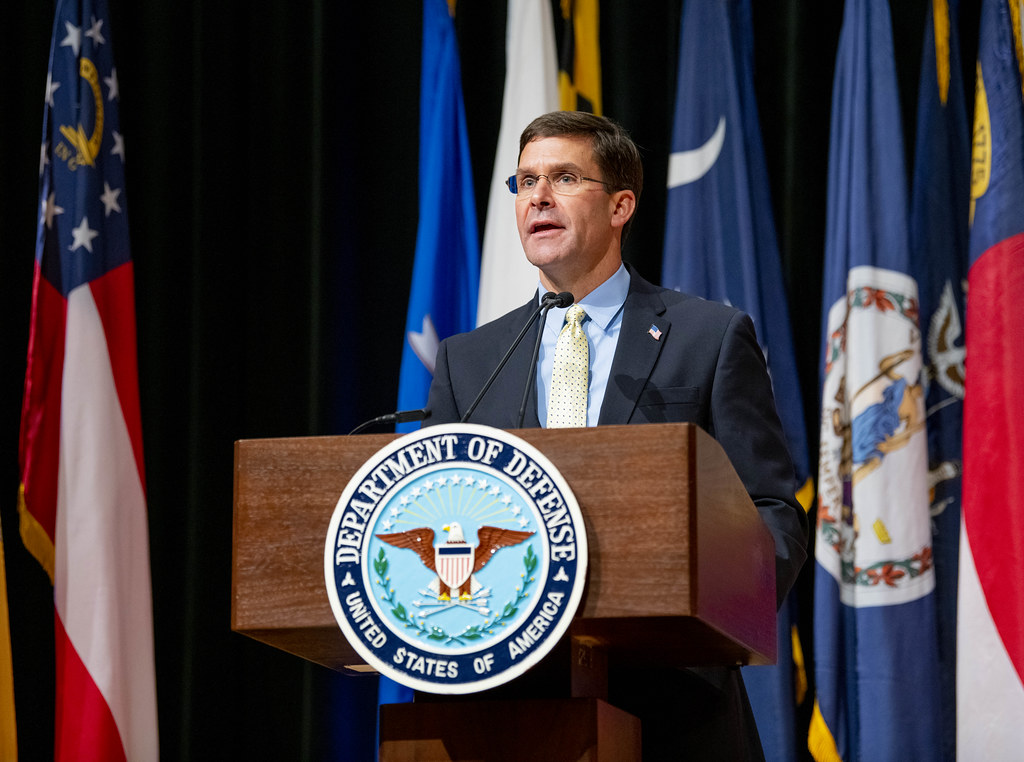 He claimed, “Grassley raises questions about whether Stefan Halper’s work for DOD at taxpayer expense was ‘influenced by foreign individuals or entities,'” Wolking wrote. “Seems like a good question given Halper’s collaboration with a known Russian intelligence officer.”

Then questioned, “Did Halper use taxpayer money to target the Trump campaign?”

Colorado Springs rally: Trump whines that he should win Time Person of the Year ‘every single year.’ Says world revolves around him.