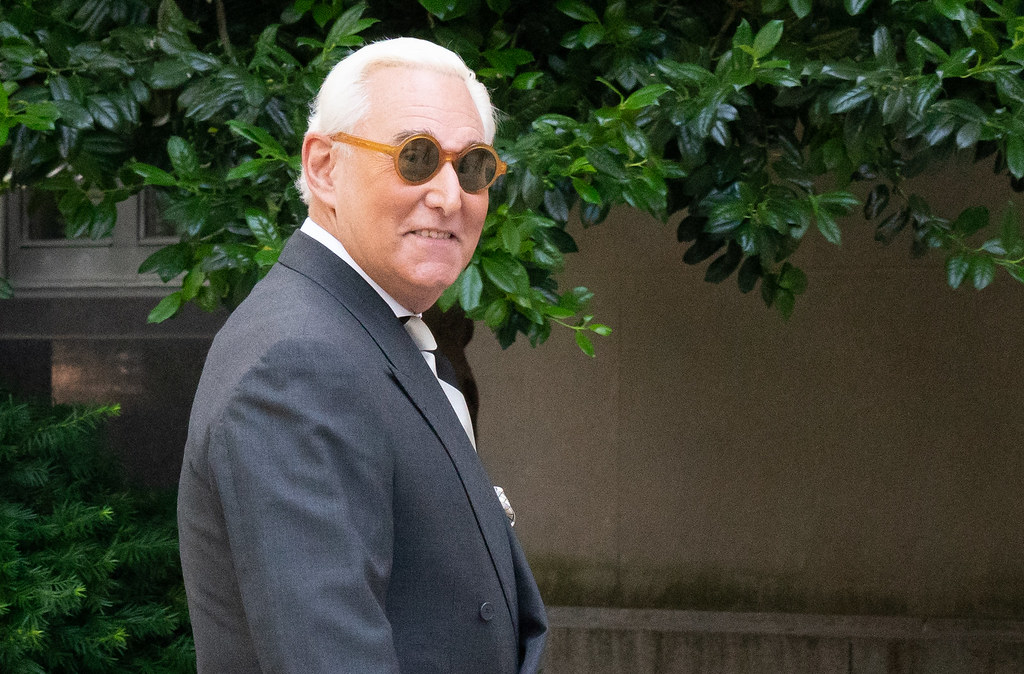 “Roger Stone” by vpickering is licensed under CC BY-NC-ND 2.0

The South Carolina Senator took to Twitter and stated: “Under our system of justice President Trump has all the legal authority in the world to review this case, in terms of commuting the sentence or pardoning Mr. Stone for the underlying offense.”

Under our system of justice President Trump has all the legal authority in the world to review this case, in terms of commuting the sentence or pardoning Mr. Stone for the underlying offense.

Plus added, “It is important to give both the government and the accused a fair trial free from influence.” Along with,”I believe this has been accomplished in Mr. Stone’s case. Like all Americans, Mr. Stone can appeal the fairness of his trial and the verdict rendered.” 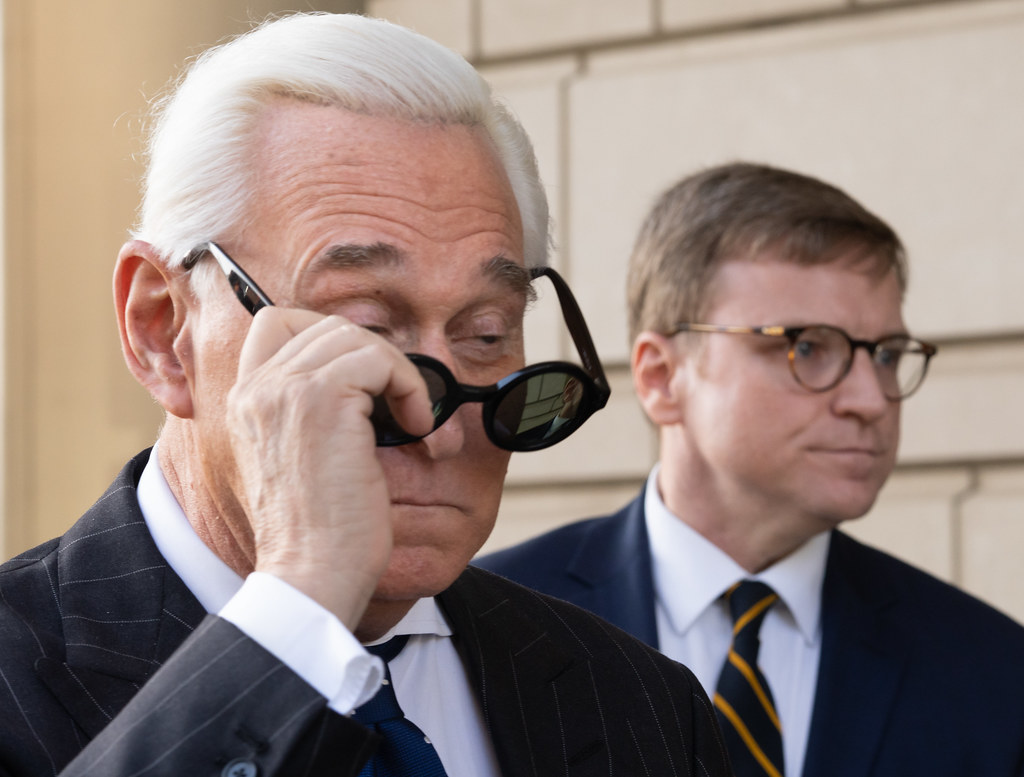 “Roger Stone verdict” by vpickering is licensed under CC BY-NC-ND 2.0

In addition, “This presidential power is available to all presidents in all cases brought before our justice system.” He concluded, “This is the way our legal system is intended to work and provides a brilliant and intricate system of check and balances we should all honor.”

Beyond that, Rep. Matt Gaetz (R-FL) an ally of Trump’s, said during an interview with “The View” that he thought Stone should be pardoned. “I would agree that Roger Stone should be pardoned, if for no other reason than there has been a double standard in this country where people like Peter Strzok, Lisa Page, Andrew McCabe … have not faced consequences,” he argued. 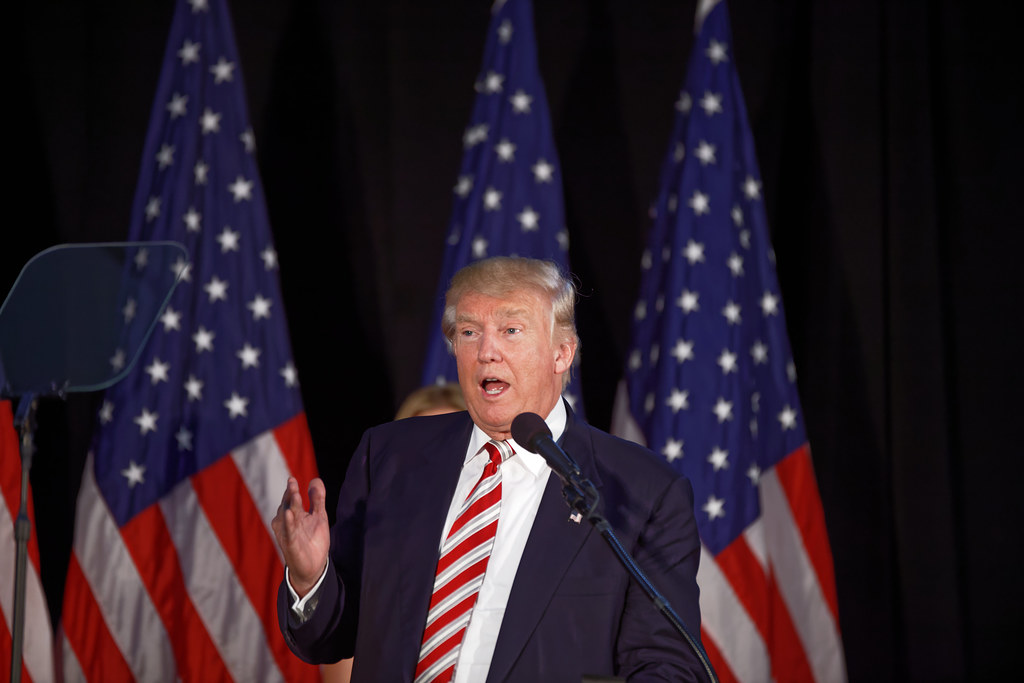 But political rival and House Permanent Select Committee on Intelligence head Adam Schiff wrote: “His sentence is justified. It should go without saying, but to pardon Stone when his crimes were committed to protect Trump would be a breathtaking act of corruption.”

The president was posed that question as well: “Are you planning to pardon Roger Stone?” As Trump would reply, “I haven’t given it any thought. In the meantime, he’s going through a process but I think he’s been treated very unfairly.”

Stone remains free awaiting the ruling on his request for a new trial. We will surely be watching this case very closely.

Feds arrest man for threatening Whistleblower’s lawyer: I’ll ‘bleed you out like a pig’