Hollywood actor/director Rob Reiner pulled no punches last night. As he attacked legendary radio talk show Rush Limbaugh after he received the Presidential Medal of Freedom on Tuesday night at the State of the Union.

A great honor with even greater significance coming just one day after Limbaugh announced on air Monday that he had been diagnosed with advanced lung cancer.

Reiner has been a very outspoken liberal. And famously starred as Michael “Meathead” Stivic on the classic tv show “All in the Family”. Since then he has directed a number of major Hollywood motion pictures. Among them “A Few Good Men”, “The Princess Bride”, Stand By Me”, and “When Harry Met Sally”. 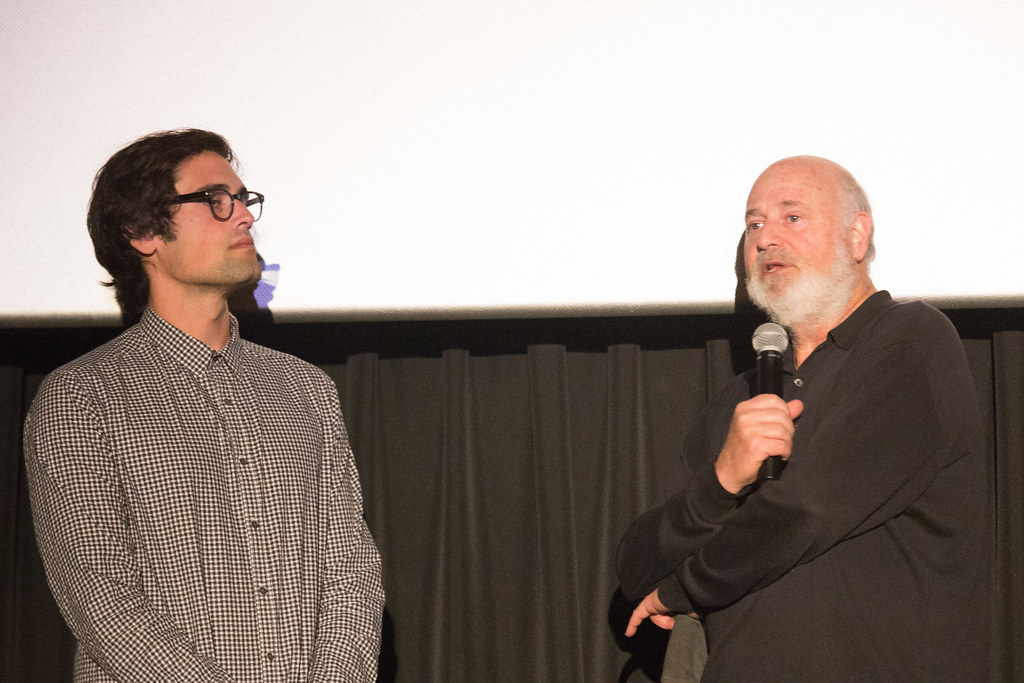 In response to Limbaugh receiving this award, Reiner stated on Twitter: “Only one thing to say about Rush Limbaugh getting a Presidential Medal if Freedom at The State of the Union: I loathe this f***ing man.”

“This day has been one of the most difficult days in recent memory, for me, because I’ve known this moment was coming,” Limbaugh, 69, said on his show. “I’m sure that you all know by now that I really don’t like talking about myself and I don’t like making things about me… one thing that I know, that has happened over the 31-plus years of this program is that there has been an incredible bond that had developed between all of you and me.” 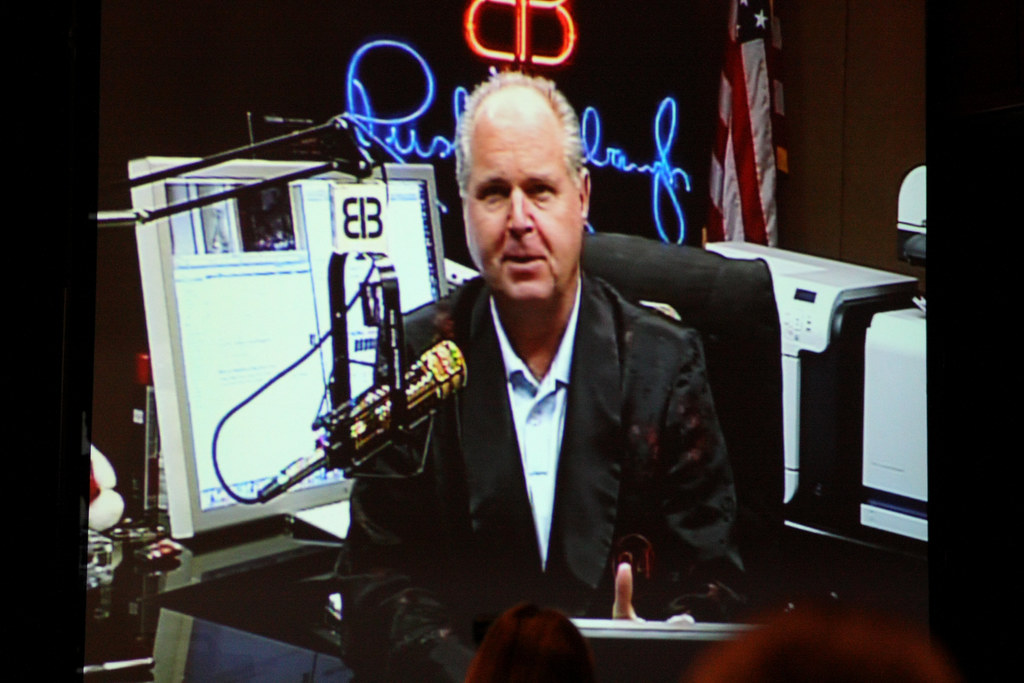 “Rush Limbaugh” by Gage Skidmore is licensed under CC BY-SA 2.0

Adding that, “I wish I didn’t have to tell you. It’s a struggle for me because I had to inform my staff earlier today. I can’t escape… Even though people are telling me it’s not the way to look at it, I can’t help but feel that I’m letting everybody down with this. But the upshot is that I have been diagnosed with advanced lung cancer, diagnosis confirmed by two medical institutions back on January 20th. I first realized something was wrong on my birthday weekend, January 12th,”

In addition, “There are going to be days that I’m not going to be able to be here, because I will be undergoing treatment, or I’m reacting to treatment.”