Rep. Jeffries claims Dems can use foreign intel on Trump since they ‘purchased’ that

by Jacob Ellis
in Uncategorized
0

House Rep. Hakeem Jeffries (D-NY) stated during President Donald Trump’s impeachment trial it was not a problem for Democrats to get foreign opposition research on then-candidate Trump in 2016 because they “purchased” that.

The Democrats’ impeachment manager gave this answer in response to a question from Sen. Richard Burr (R-NC) “who noted Hillary Clinton’s campaign hired Christopher Steele – a former British spy – to work with contacts abroad and compile the salacious dossier.” 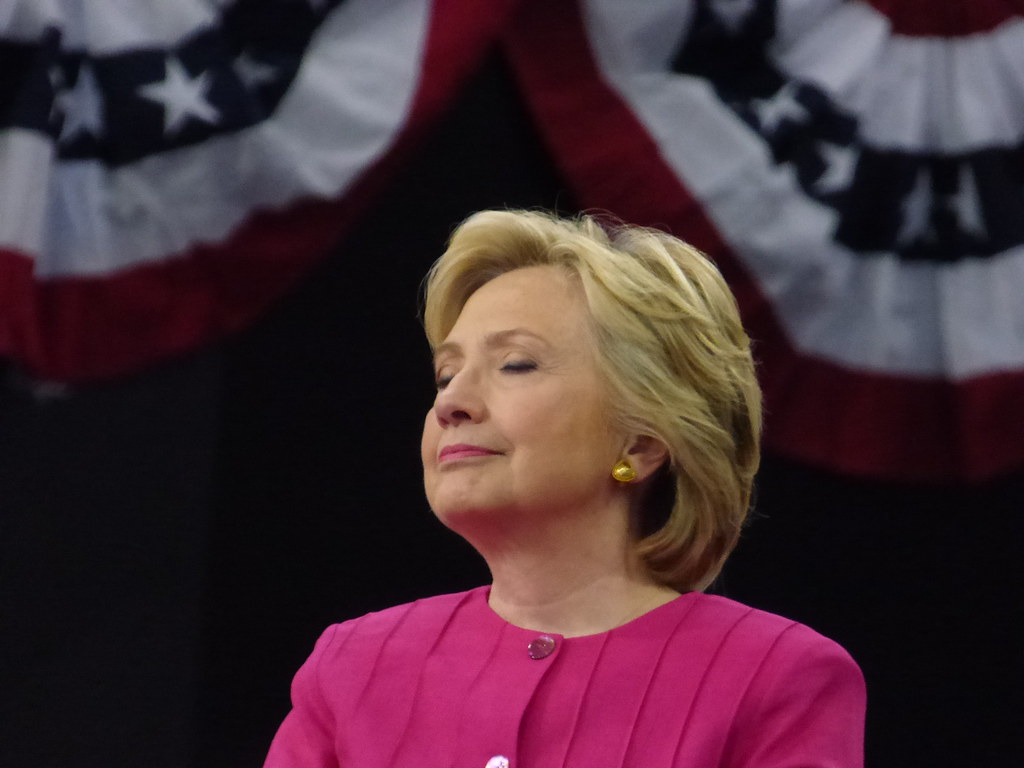 “Justice and distinguished Senators, I thank you for the question,” Jeffries announced. Then claimed, “The analogy is not applicable to the present situation because first to the extent that opposition research obtained, it was opposition research that was purchased.” 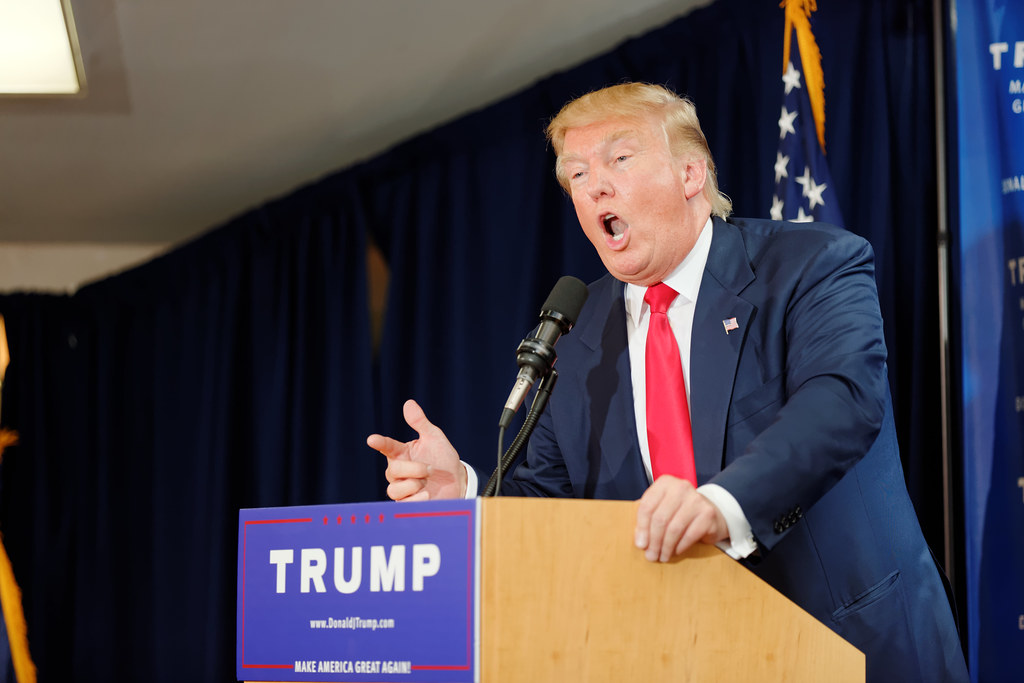 “This is the Senate, this is America’s most exclusive political club,” he expressed. Along with, “This is the world’s greatest deliberative body and all you offer us is conspiracy theories because you can’t address the facts in this case that the president corruptly abused his power to target an American citizen for political and personal gain?”

“He tried to cheat in the election by soliciting foreign interference, that is an impeachable offense,” the rep. concluded, “That is a crime against the Constitution. That is the reason that we are here.”

Trump lawyer Jay Sekulow fired back, “I guess you could buy a foreign interference. If you purchase it, if you purchase their opposition research, then it’s OK.”

The so-called Steele Dossier has been largely debunked. That which alleged President Trump colluded with Russia to win the White House in 2016. 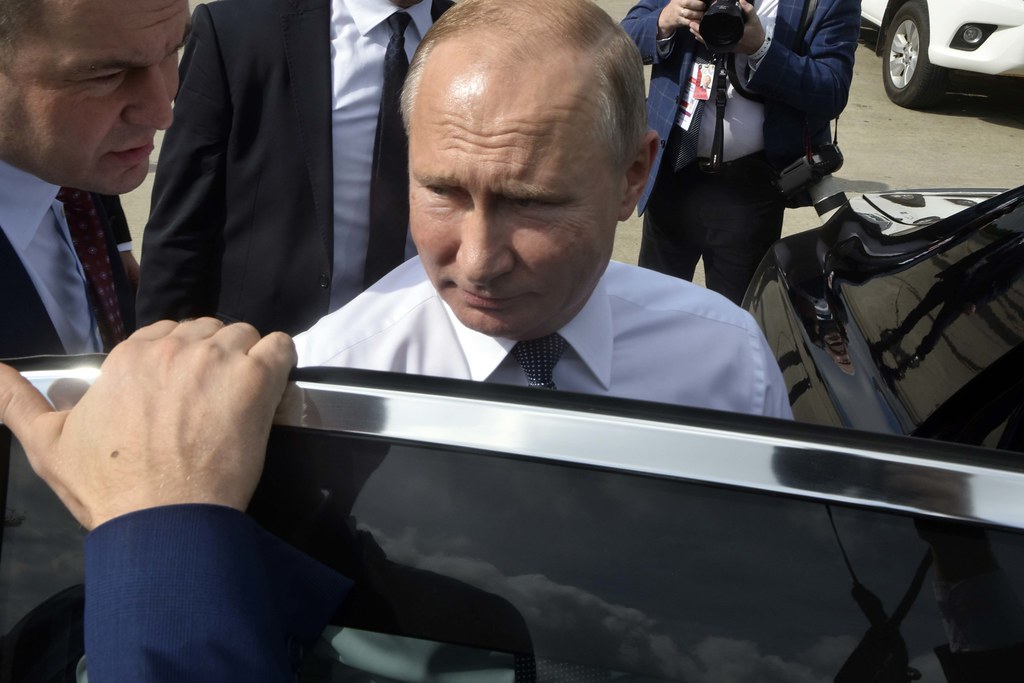 Deputy Counsel for the White House Patrick Philbin would cite a Justice Department opinion declaring that Trump’s request that Ukraine investigate former Vice President Biden was not a “‘thing of value,’ which would amount to an illicit campaign contribution from a foreign national.”

“The Department of Justice concluded that there was no such violation here. So that is not something that is involved in this case,” Philbin finished.