A pastor from Indiana has gone viral with an anti-Trump song that calls out the 81 percent of white evangelical Christian voters who supported President Trump in 2016. Daniel Deitrich of South Bend, IN scolded these supporters in a track titled, “Hymn for the 81%”.

As for why Deitrich declared, “In 2016, 81 percent of white evangelical Christians voted for Donald Trump after, among other things, hearing an audio recording of him bragging about sexually assaulting women. Even after enacting deliberately cruel policies to rip families apart and put children in cages at the southern border, evangelical support is as fervent as ever.”

Plus added, “I was raised in the Evangelical world. It shaped me. I learned to take the words of Jesus seriously – love God, love your neighbor, feed the hungry, fight for justice for the oppressed. I thought that things like love, kindness, gentleness, and self-control MATTERED. I have been so confused and deeply saddened by the unflinching loyalty to a man who so clearly embodies the opposite of these values.” 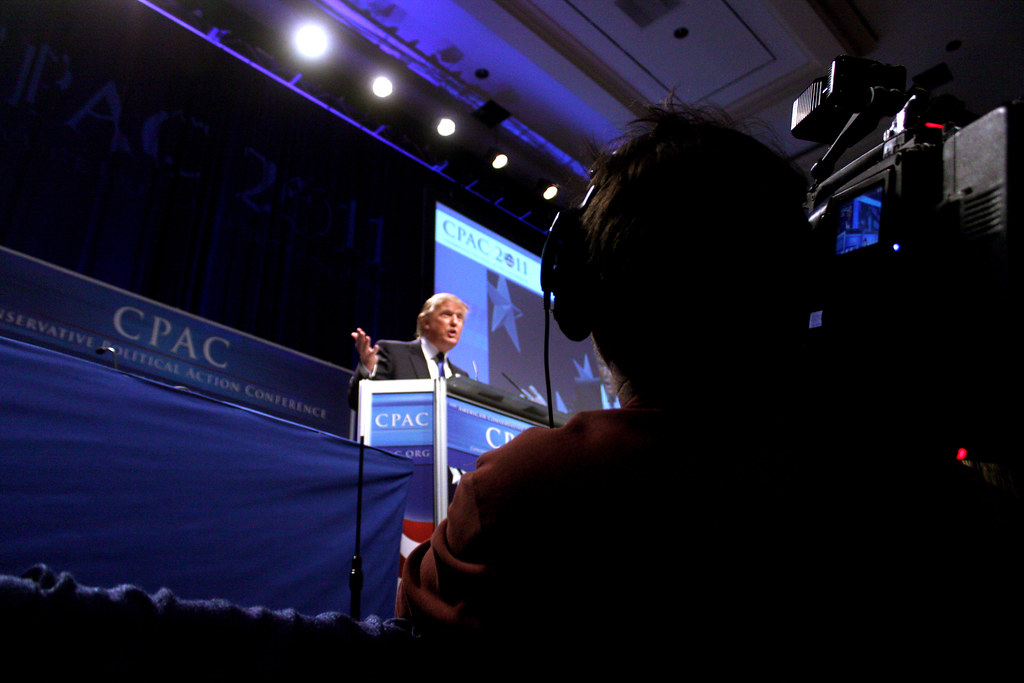 I grew up in your churches

knelt in tears at the foot of the rugged cross

you taught me every life is sacred

feed the hungry, clothe the naked

I learned from you the highest law is love 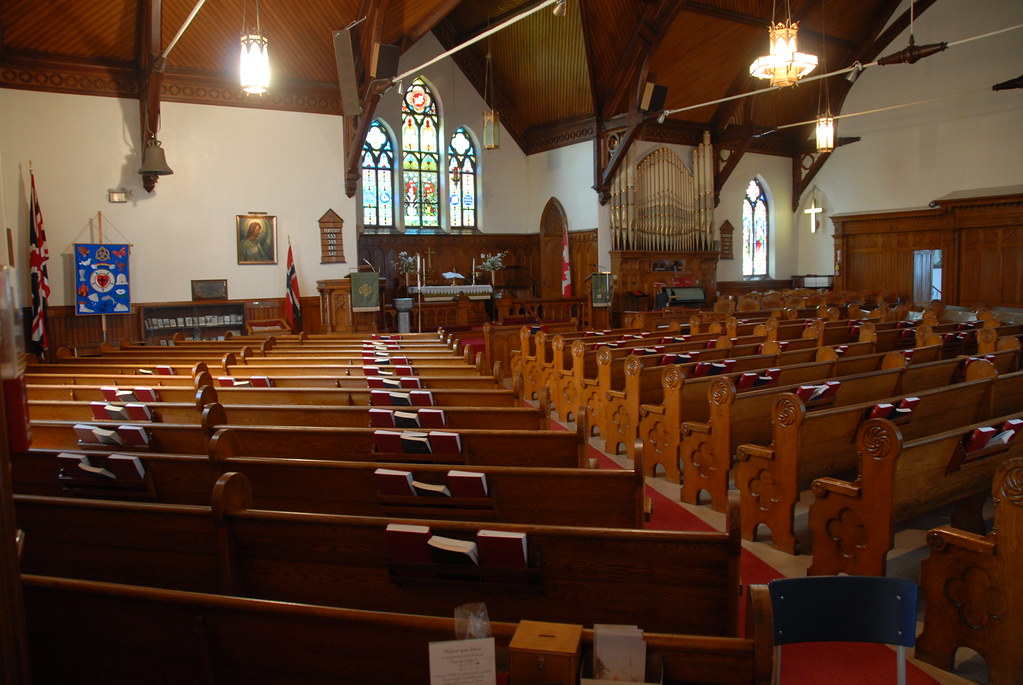 “DSC_6536 Zion Evangelical” by Greying_Geezer is licensed under CC BY-NC-SA 2.0

“You said to love the lost”

“You said speak the truth”

“I’m calling you out”

“Why don’t you live the words”

“That you put in my mouth”

According to Dietrich, the purpose of Evangelical Christianity is “Christ-followers devoting their lives to serving the marginalized, forgotten, and oppressed.” Further more of the tune’s lyrics:

They started putting kids in cages
Ripping mothers from their babies
And I looked to you to speak on their behalf.

But all I heard was silence
Or worse you justified it
Singing glory hallelujah, raise the flag.

Your fear had turned to hatred
But you baptized it with language
torn from the pages of the Good Book.

You weaponized religion
And you wonder why I’m leaving
To find Jesus on the wrong side of your walls. 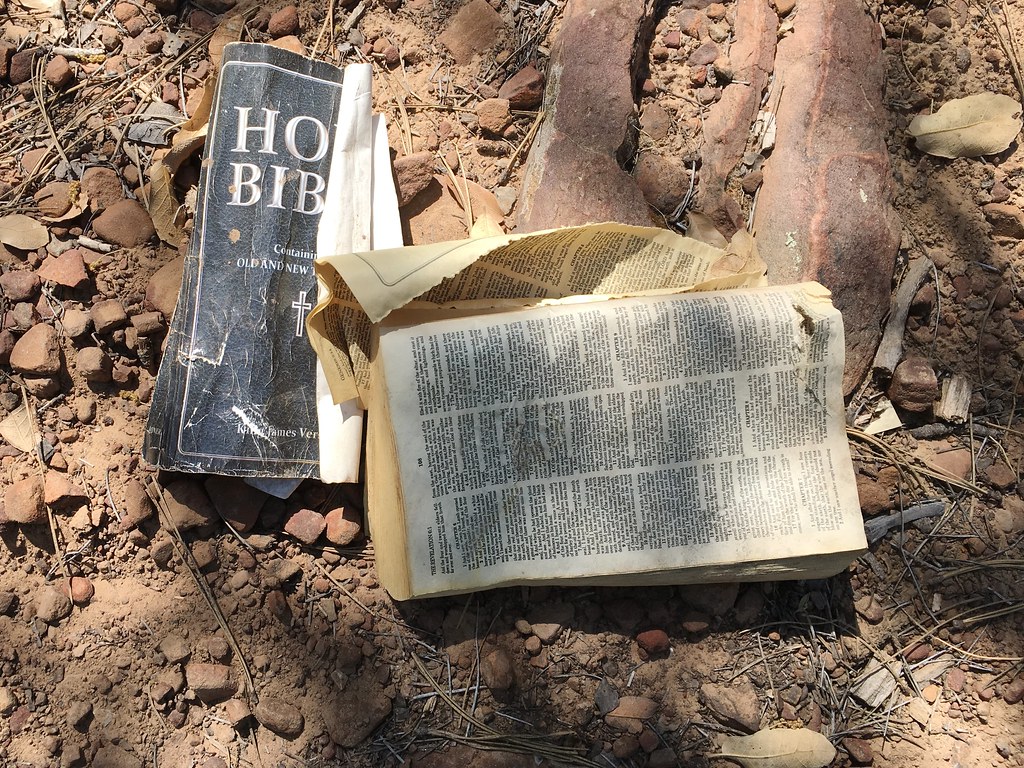 “Bible Left in the Forest” by cogdogblog is licensed under CC BY 2.0

The pastor proclaimed, “This song might ruffle some feathers, but maybe some feathers need to be ruffled.” Then concluded, “Maybe some tables need to be turned over. Hear me on this, though: It is because I was taught to take the words of Jesus and the prophets seriously that I cannot stay silent.”

Rep. Jeffries claims Dems can use foreign intel on Trump since they 'purchased' that

Bongino unveils that Nancy Pelosi and House Democrats pushing for new probe of Trump, then details why