While President Donald Trump is preparing for his impeachment trial, a quite significant story may be developing behind the scenes. That specifically relating to President Trump’s right hand man. 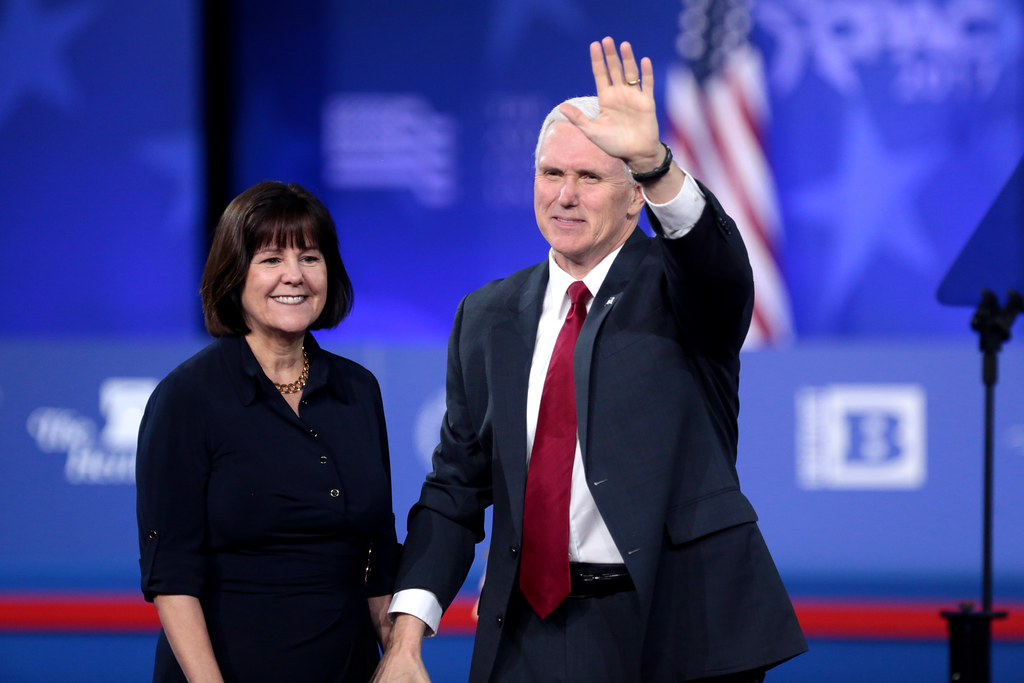 A rumor has been circulating that Vice President Mike Pence could resign. This fueled by an opinion piece published by The Hill on Saturday. Which read in part:

Since his selection as Donald Trump’s running mate, many people believe that Mike Pence has been mired in the throes of PTSD – in this case, an acronym for “President Trump Stress Disorder.”

Pence is the poster child of a reserved, traditional, button-down politician. Trump at times appears to consider these traits a weakness, counter to the persona he needs to push to protect his name, policies and legacy against the entrenched elites in the mainstream media and political parties who have sought to take him down since day one.

Connected Republicans in Washington and in Indiana – Pence’s home state, where he was governor and a U.S. House member – have told me that they wonder if the never-ending drip, drip, drip of current events combined with this contrast in style, temperament and judgment between the two leaders is wearing down the vice president.

Beyond that an alleged fear being talk among some Republicans that unless Pence is replaced by someone else of stature – such as frequently mentioned former U.N. Ambassador Nikki Haley – Trump may well be the last Republican president for the foreseeable future. 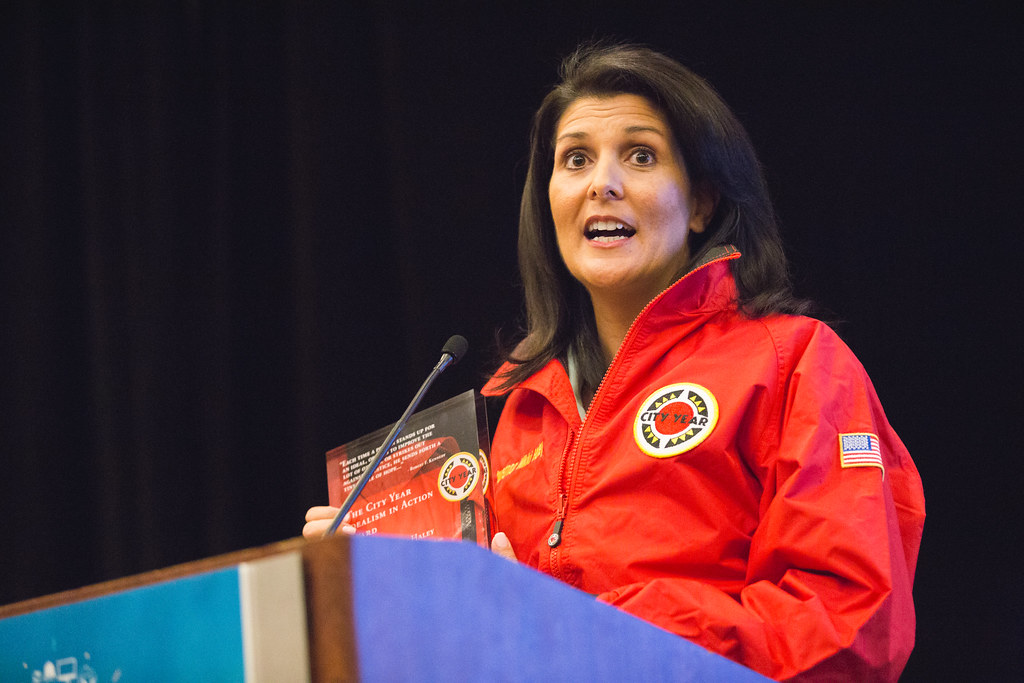 “City Year Columbia “ by cityyear is licensed under CC BY-NC-ND 2.0

Important to note here that notion has been floated around the beltway before. But Pence is clearly a hard core conservative, darling of the religious right.

And Trump needs to foster all of the support he can get going into this election season. In addition, Mike Pence has been the loyal wingman of Donald Trump and if you have missed the script, the one thing Trump values above all else is loyalty. 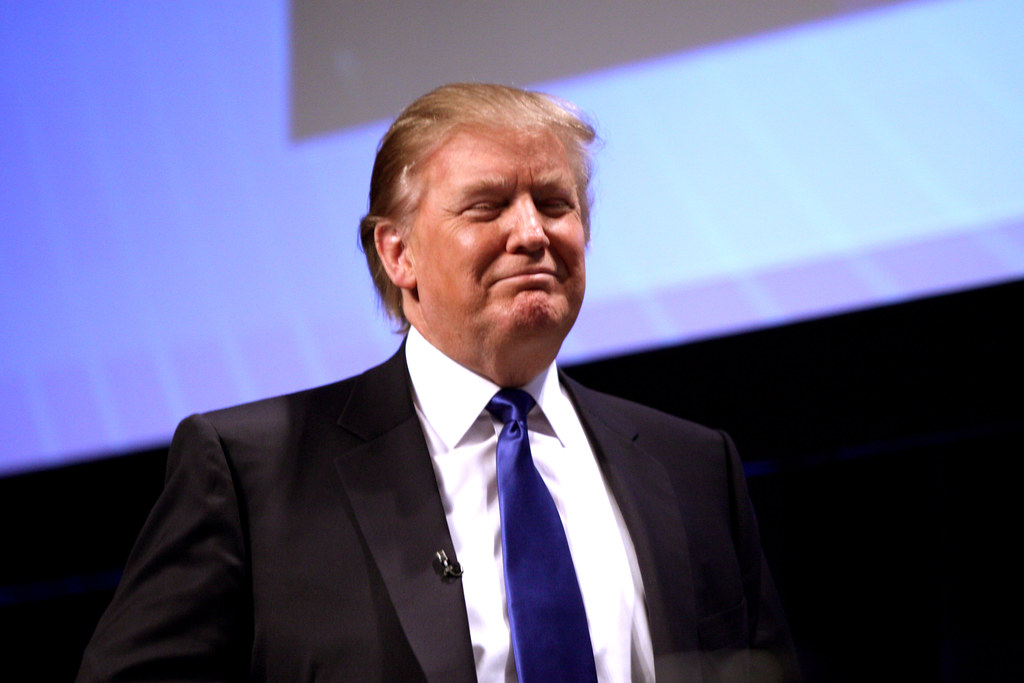 Through many changes made over his tumultuous term in office, Vice President Pence is a constant presence. On the eve of Trump’s biggest test as President, don’t expect his running mate to split. If anything, Pence remains a steady and stabilizing force.