White House aide Ivanka Trump took aim and blasted CNN early this morning. That following a segment hosted by anchor Don Lemon in which supporters of her father President Donald Trump were mocked and insulted.

She stated, “You consistently make fun of half the country and then complain that it is divided. The arrogance, mocking accents and smug ridicule of this nation’s ‘Real Elites’ is disgusting.”

You consistently make fun of half the country and then complain that it is divided.

The arrogance, mocking accents and smug ridicule of this nation’s ‘Real Elites’ is disgusting. https://t.co/p3RQzymx4s

The program initially was covering a recent clash between Secretary of State Mike Pompeo and NPR’s Mary Louise Kelly. Then things apparently went right off the rails. 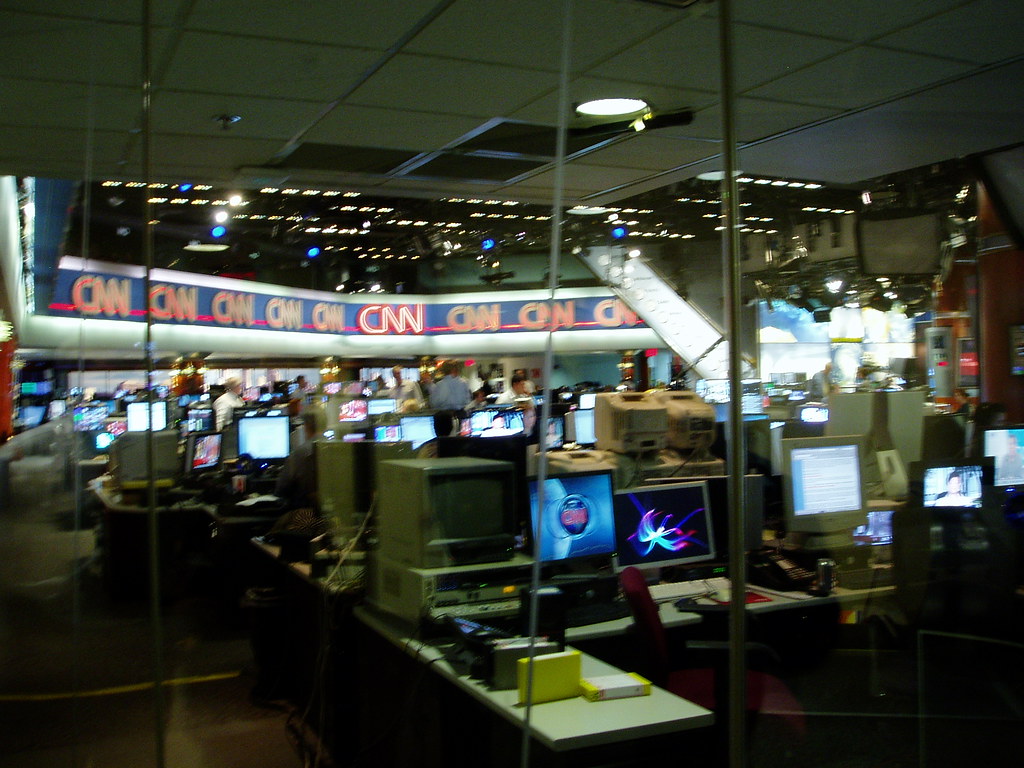 “CNN Domestic” by Bruno Pin is licensed under CC BY-NC-SA 2.0

So, quite the story that we have here. Secretary of Pompeo is calling Kelly — calling her a liar but she says that she told them that she would — not only did she ask about Ukraine and she followed up in writing but she says that she never agreed for the exchange after the interview off the record.

WAJAHAT ALI, CNN CONTRIBUTOR: Yes, this is the pathetic insecurity of the spineless amoebas of men such as Mike Pompeo and the other men in Trump’s administration, right?

I mean, look, this is a recurring theme with Pompeo. He tried to intimidate a female reporter of the USA Today in May, he really doesn’t like it when female reporters in particular actually asking questions in our intelligence and do follow-ups. Our colleague in an affiliate in Nashville in August, same thing happened, and this time around he throws F bombs, he brings out a map. I mean, why does he have a map without countries? That’s so strange. And then she points it out. And who should we believe? Mary Louise Kelly, a veteran journalist or Mike Pompeo who this month alone has lied to the American public about imminent threats, right? And this man from Harvard has redefined imminent in a way which is completely the opposite of imminent. And then it was imminent threat to not imminent, then one embassy then four embassies. No casualties, 11 casualties, and now 34 casualties with soldiers suffering very traumatic brain injuries. 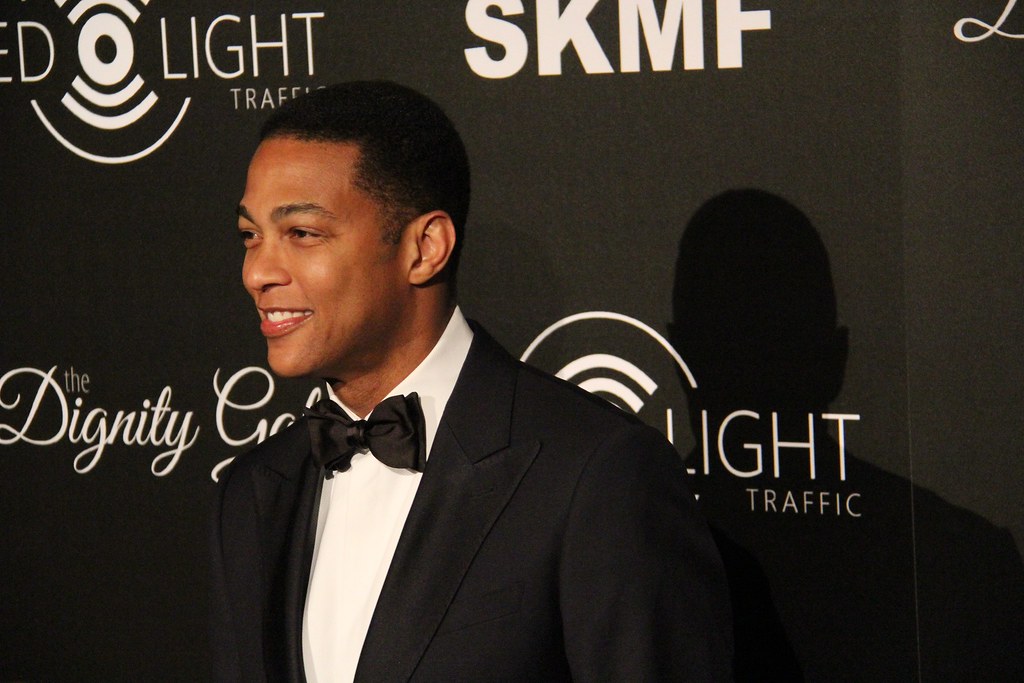 As political strategist Rick Wilson added, “And look, he also knows deep in his heart that Donald Trump couldn’t find Ukraine on a map if you had the letter U and a picture of an actual physical crane next to it. He knows that this is, you know, an administration defined by ignorance of the world, and so that’s partly him playing to their base and playing to their audience, you know, credulous boomer rube demo that back Donald Trump, that wants to think that Donald Trump’s a smart one, and y’all — y’all elitists are dumb.”

Ali responded, “You elitists with your geography and your maps and your spelling…” Wilson shot back, “Your math, your reading.” Ali continued, “Yes, your reading, you know. Your geography knowing other countries. Sipping your latte.” As the three would share quite a moment on air. Shortly after the president fired off a tweet lambasting Lemon. “Don Lemon, the dumbest man on television (with terrible ratings!).” Both Trump and his daughter quoted another tweet from The Daily Caller that states: “America, this is what CNN thinks of you…”

The feud between the Trumps, Lemon, CNN, and the mainstream media rages on and likely won’t ever stop, even after Trump leaves the White House.