As numerous individuals took to Twitter and voiced their displeasure. Hundreds tweeted the hashtag #BoycottCES to voice frustration with President Trump‘s daughter’s appearance. 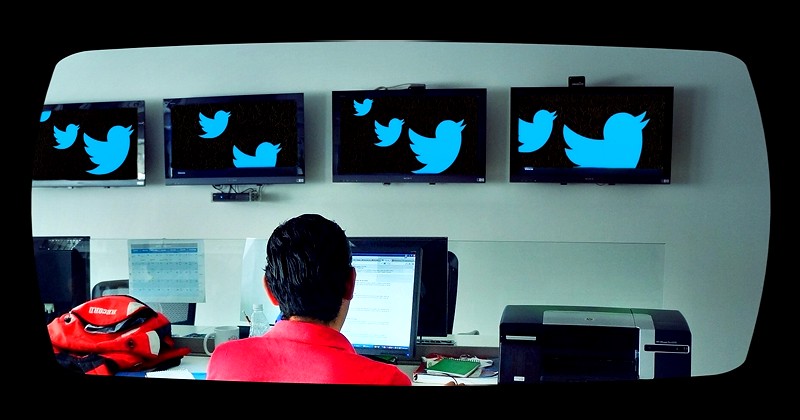 Video game developer Brianna Wu wrote: “Beyond the politics of the Trump administration – Ivanka is not a woman in tech. She’s not a CEO. She has no background.” She concluded, “It’s a lazy attempt to emulate diversity – but like all emulation it’s not quite the real thing.” Wu also is running for Congress in Massachusetts. 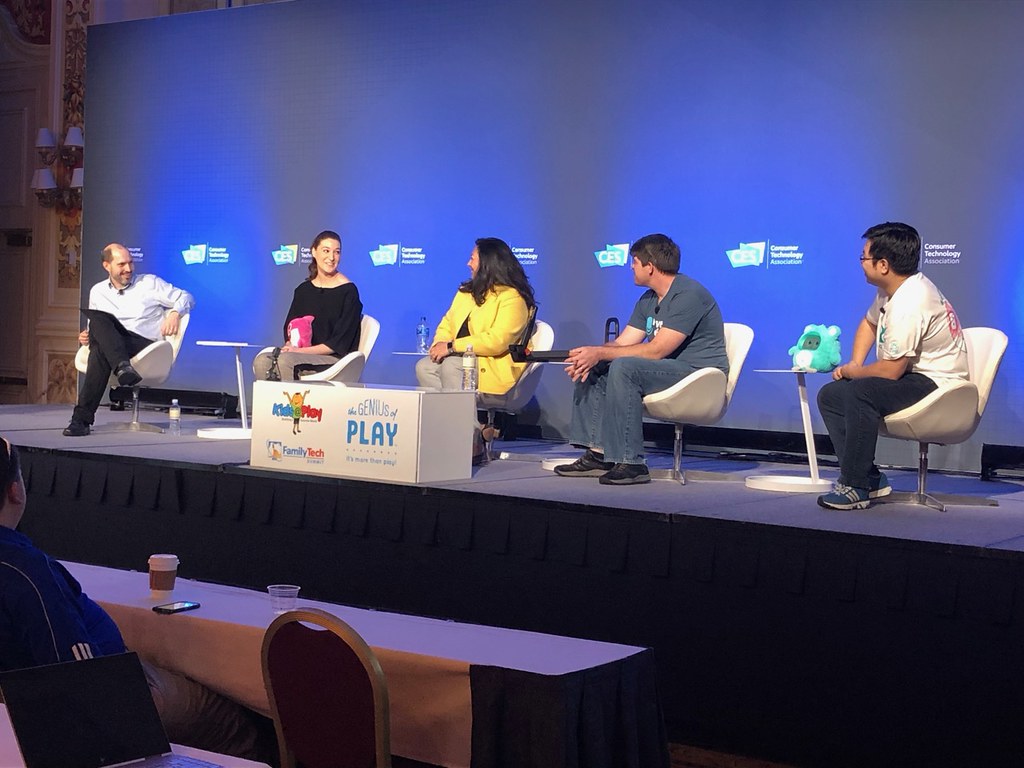 “This is an insult to women in technology, we did hard times in University, engineering, math, and applied sciences,” Elisabeth Fullerton, a tech investor added on Facebook. “This is what extreme privilege and entitlement get you. It’s not what you know it’s who you know I guess.”

In her dialogue with Consumer Technology Association President Gary Shapiro about a “path to the future of work” Trump said, “It’s not only about training for the jobs of the future.” Adding that, “People need to be thinking about investing in their current workforce so they can enable those people to do their same job using different equipment tomorrow.”

“We need to raise awareness about many options that exist,” She continued. 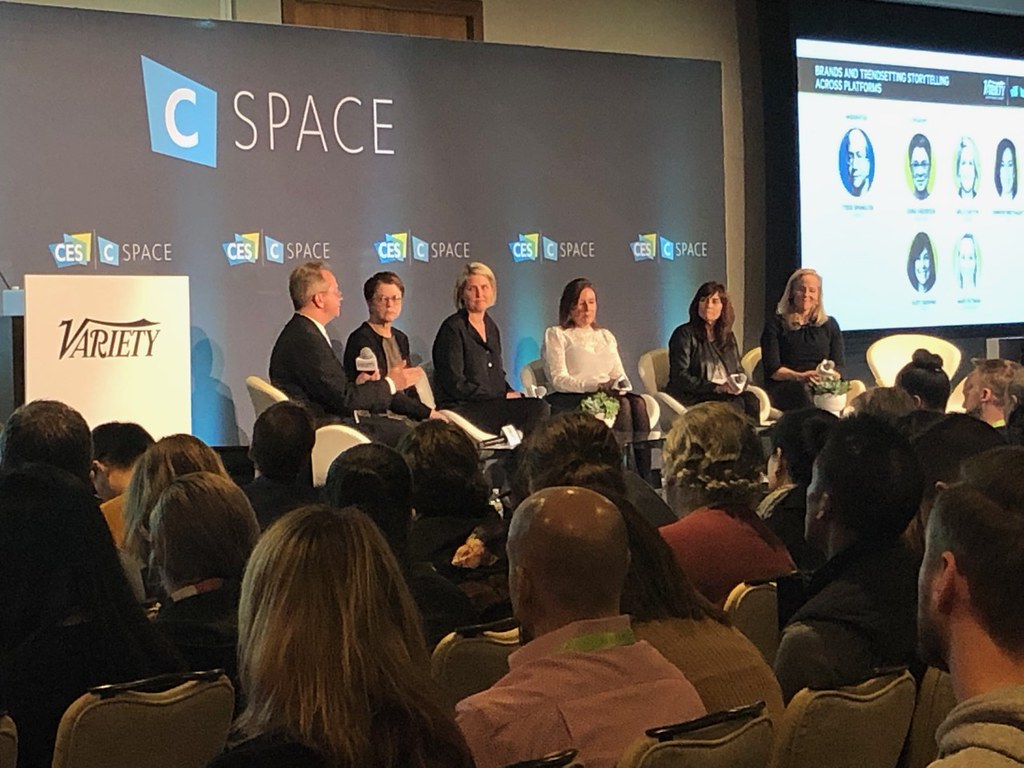 Although Shapiro told The Hill, “We appreciate Ivanka Trump coming to CES 2020 and speaking before a full-capacity audience on the critical issue of the future of jobs because of advancements in technology.”

Along with, “Developing our future workforce has bipartisan support, and the discussion reflected the importance of and need for a strategic government-industry approach on the future American workforce.”

Co-founder of Change The Ratio Rachel Sklar, an advocacy group for women in tech argued, “What an insult to the YEARS AND YEARS of protesting how few women were invited to keynote & being told it was a pipeline problem while similarly-situated men were elevated.” She finished claiming, “There are so many great, qualified women. Shame.”