“Well, I hope to have the trial over by the end of January. [We] would use the Clinton model, where you take the record established in the House, let the House managers appointed by [Speaker of the House Nancy] Pelosi (D-CA) make the argument, let the president make his arguments of why the two articles are flawed, and then we’ll decide whether or not we want witnesses – but this should be done in a couple of weeks.”

Graham declared, “I find it a political stunt for Nancy Pelosi not to send the articles over. Mitch McConnell is not going to let her run the Senate trial. Her time is over. It is now time for the Senate to dispose of these impeachment articles with a trial in Senate.” 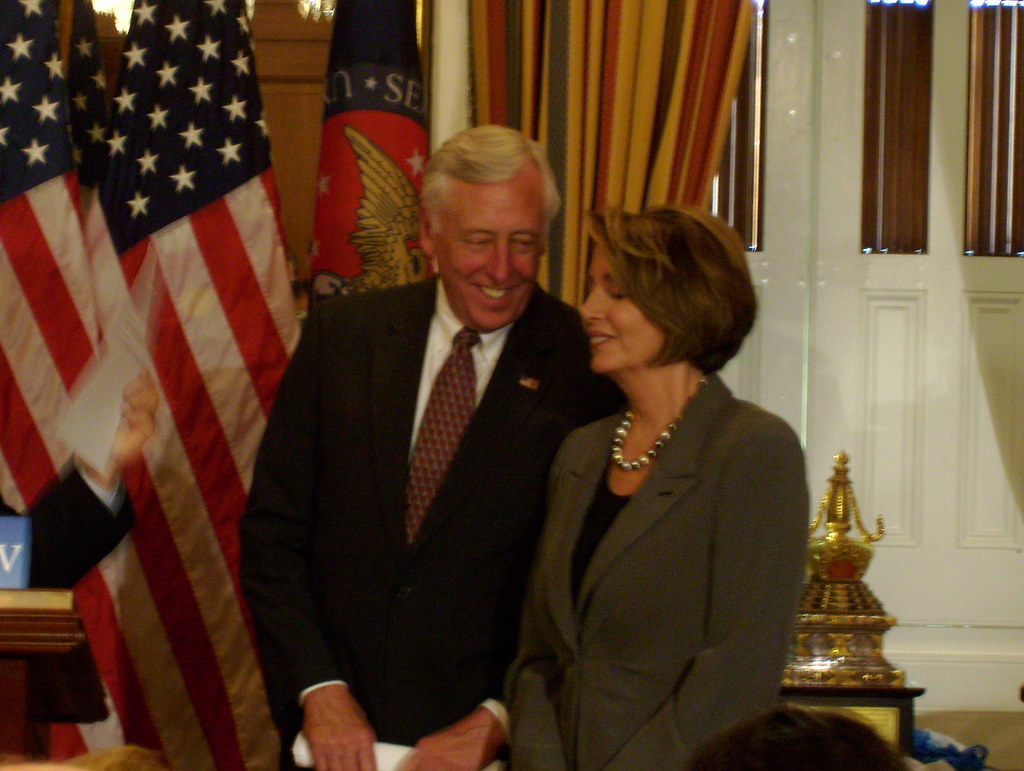 The South Carolina Senator stated, “Well, we’re not going to let Nancy Pelosi use the rules of the Senate to her advantage. This is dangerous for the presidency as an institution. They’ve impeached the president, but the speaker of the House is holding the articles back, trying to extort from the majority leader of the Senate a trial to her liking. They’re trying to hold these articles over the head of the president.”

Plus added, “If we don’t get the articles this week, then we need to take matters in our own hands and change the rules. Deem them delivered to the Senate so we can start the trial. Invite the House to participate if they would like. If they don’t come, dismiss the case and get on with governing the country.”

[If Pelosi] “does not [release the articles], I would urge Senator McConnell, with my colleagues, to change the rules of the Senate so that we could proceed to the trial without Nancy Pelosi being involved.” 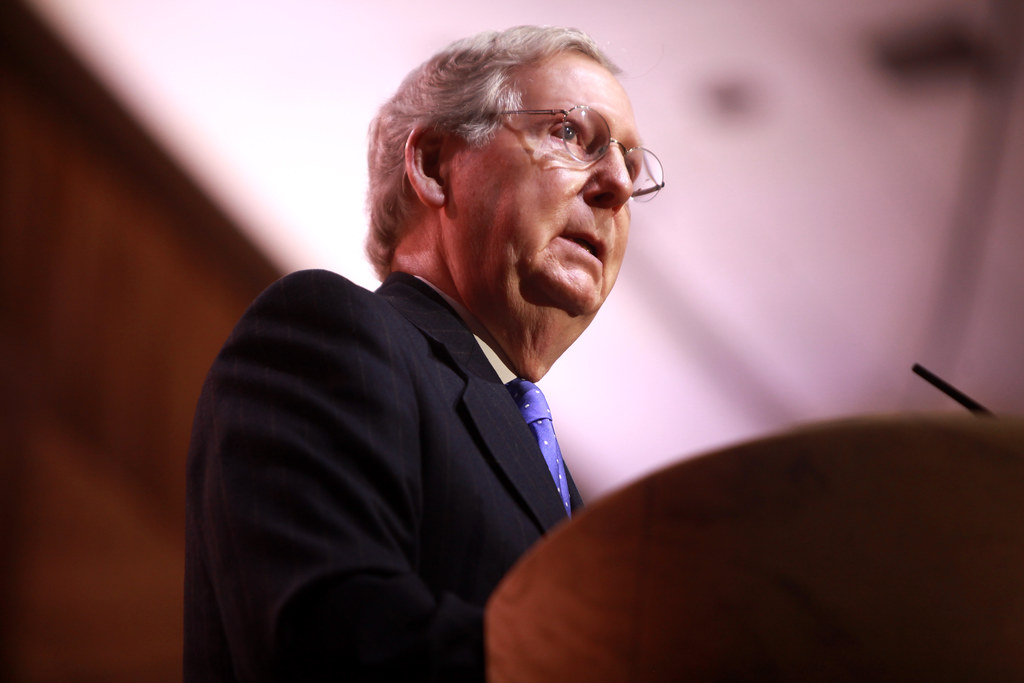 “Mitch McConnell” by Gage Skidmore is licensed under CC BY-SA 2.0

Beyond that, Sen. Graham had harsh words for ex-NFL quarterback slash social justice warrior Colin Kaepernick in response to this tweet:

There is nothing new about American terrorist attacks against Black and Brown people for the expansion of American imperialism.

Graham asserted, “He’s a loser on and off the field.” Along with, “He has no idea what the Iranian regime has done to the region.” And claimed, “He’s a racist.” As well as, “If you’re looking for racism in America, Mr. Kaepernick, look in the mirror.” 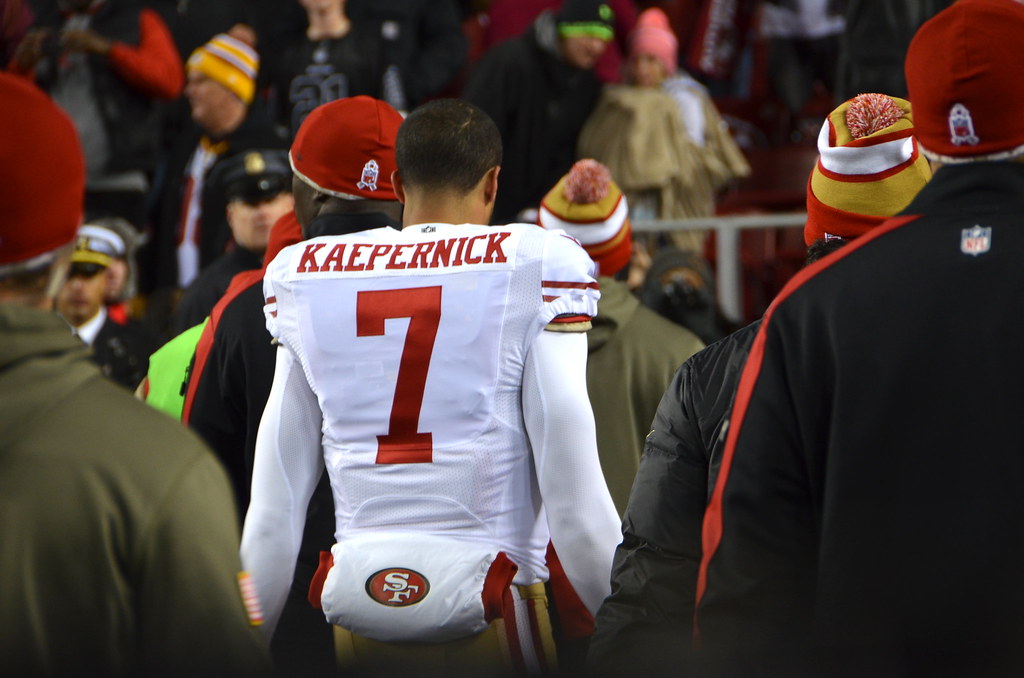 “Colin Kaepernick departs” by afagen is licensed under CC BY-NC-SA 2.0

He concluded, “You’re so blinded by your hatred of Trump that you can’t see the difference between who we are and who the Ayatollah is. Pretty sad.”

Donald Trump Jr. shows off AR-15 with Hillary Clinton’s picture on the magazine