Many Democrats dreading what will go wrong at Nevada Caucus; give reasons to worry

Fears abound for anticipated complications in Saturday’s fast approaching Nevada Caucus. As numerous inside sources most recently voiced serious concerns about rushed preparations including insufficient training for a newly-adopted electronic vote-tally system and confusing instructions how to administer the caucuses.

In addition, an insider has revealed regarding the Google form that will be used to input vote totals wasn’t even mentioned during a training session, “We weren’t told at all about it.” 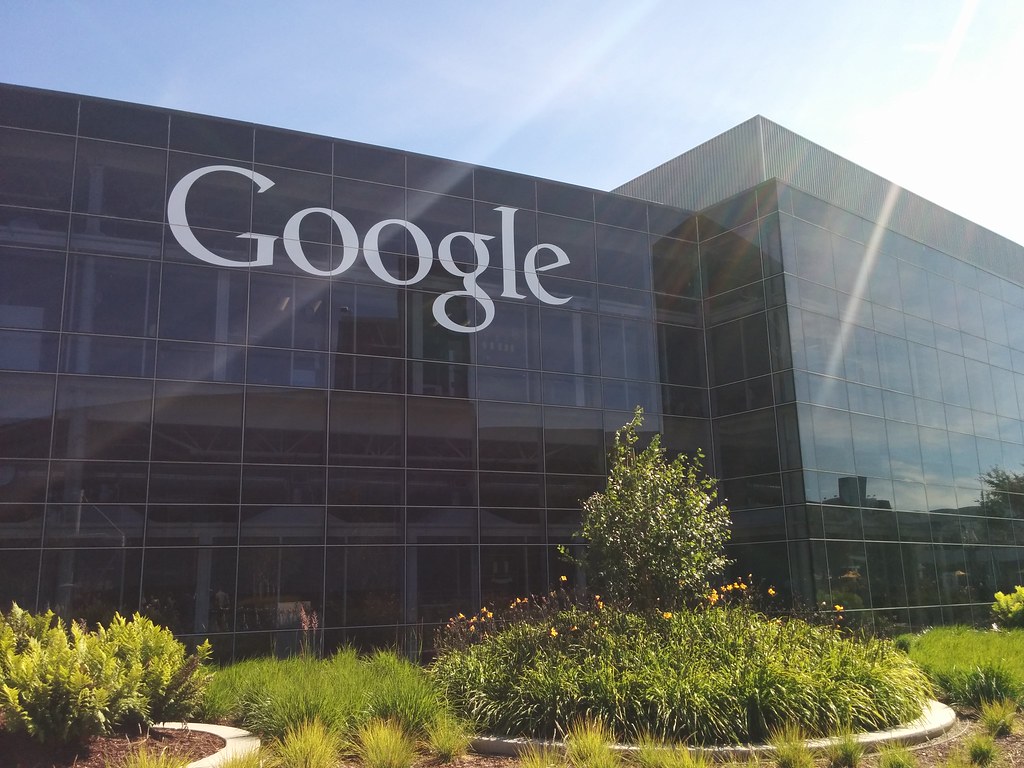 Beyond that when someone asked how early vote totals would be added to totals compiled live at each precinct, the volunteers were informed they would be using iPads. “There were old ladies looking at me like, ‘Oh, we’re going to have iPads,’” the person communicated.

Following a recent instructional session, that insider confided they think the Caucuses could end up being a “complete disaster.” And further singled out the Democratic party as well. “There are [Democratic voters] that don’t even know that early voting is happening.” By reading, “Allow up to 15 minutes for non-viable preference group members to align with their second choice.” While adding, “People in non-viable groups can choose not to realign, however they will not be awarded any delegates.”

One party politico wondered why Nevada was moving forward with the new plan to incorporate Google forms at all in such a compressed time frame,“The DNC Rules and Bylaws Committee very easily could say we need to know more about this before you’re [able] to go ahead with this.”

If all of this wasn’t enough, Gregory Miller, co-founder at OSET Institute, an election technology research organization claimed, “There remains an open security issue with their choice of Wi-Fi networking.” Plus added, “We hope they’re not going to rely on a local building’s services. That would create a nightmare to protect.”

With regard to Wi-Fi networking, Nevada’s Democratic Party officials simply offered. “Wi-Fi will vary by site.” Then affirmed they “tested the Wi-Fi at all of our caucus sites”. 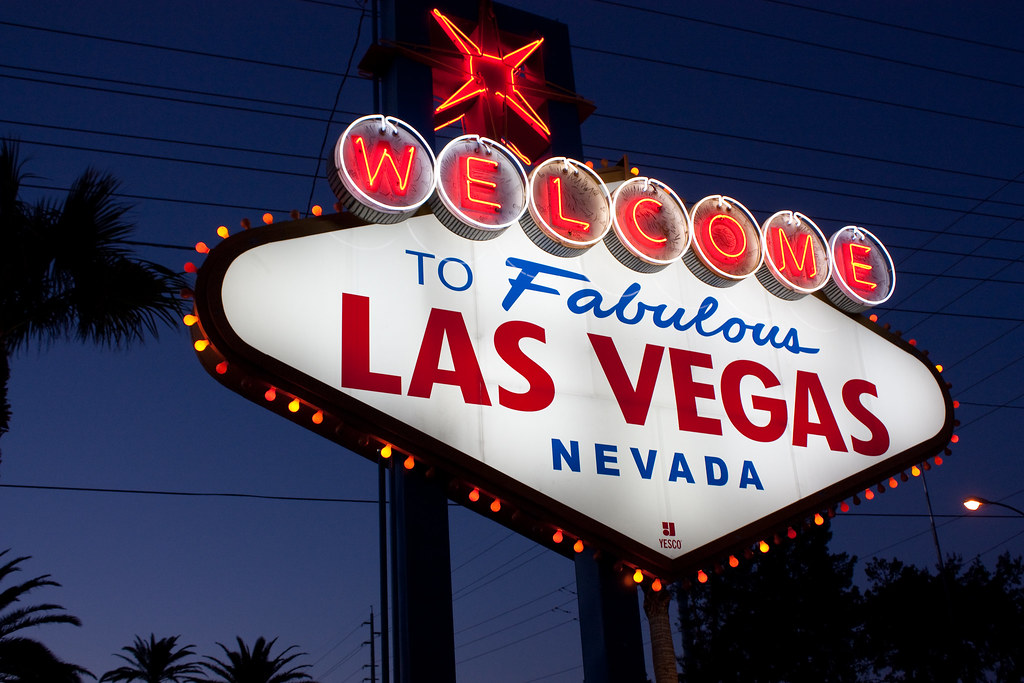 “Welcome to Fabulous Las Vegas” by mkoukoullis is licensed under CC BY-NC 2.0

Ultimately DNC will just have to roll the dice.

Trump left the Daytona 500 before the race even began