President Trump makes bizarre statement about Rep. Jim Jordan saying he is ‘obviously very proud of his body’ and taunts the Republican at White House presser

As he ribbed Jordan for not wearing a suit coat on a regular basis, suggesting he likes to wear only a shirt and tie because it shows a built upper body. The president told:

“When I first got to know Jim Jordan, I said, huh? He never wears a jacket,” Then added, “What the hell is going on? He’s obviously very proud of his body.” 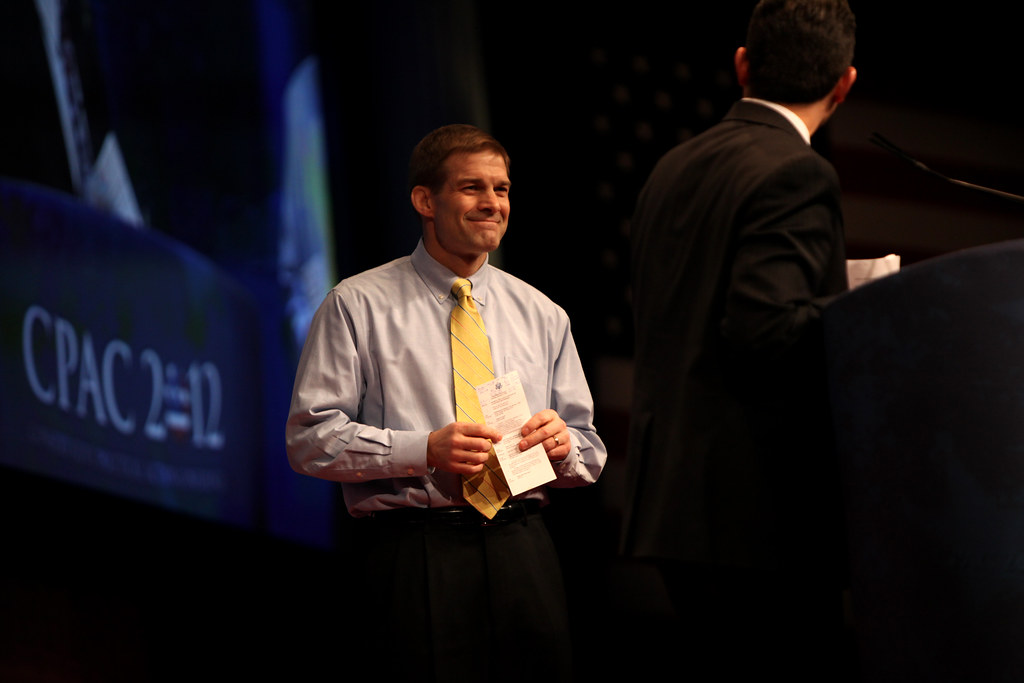 “Jim Jordan” by Gage Skidmore is licensed under CC BY-SA 2.0

He continued, “And they say where he works out … the machine starts burning. It’s just a different form of a workout from us.” While speaking from White House’s East Room.

Further adding, “But one day I’m looking, and he looks tough, and I’m looking at those ears. And I say, ‘Those ears have something going on there.’ I say, did you ever wrestle?”

“Look at that guy,” Trump stated. “He looks tough. This guy was a champion top wrestler,” the president proclaimed. He thanked Jordan and various Republican Party members, who successfully defended him against twin counts of impeachment. 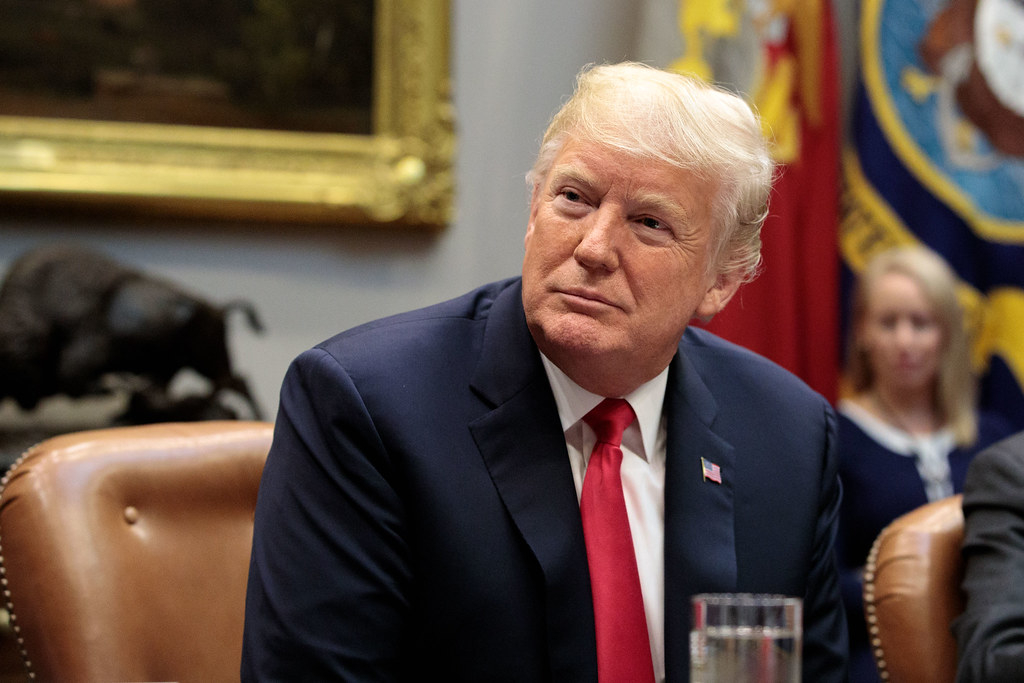 “President Trump” by The Epoch Times is licensed under CC BY 2.0

Trump is a long time fan of sports. With quite a past being involved with boxing promotions, namely his former Taj Mahal in Atlantic City. Plus even participating in professional wrestling events.

The Ohio lawmaker has been a dogged defender of President Trump throughout impeachment proceedings. Rep. Jordan was moved by House leadership to the House Intelligence Committee during impeachment hearings to provide a tough voice in defense of Trump.

In addition Jordan was a founder of the House Freedom Caucus leading them as chair as well. He starred for University of Wisconsin, where he was a two-time NCAA wrestling champion. Beyond that a key player in the president’s trial. 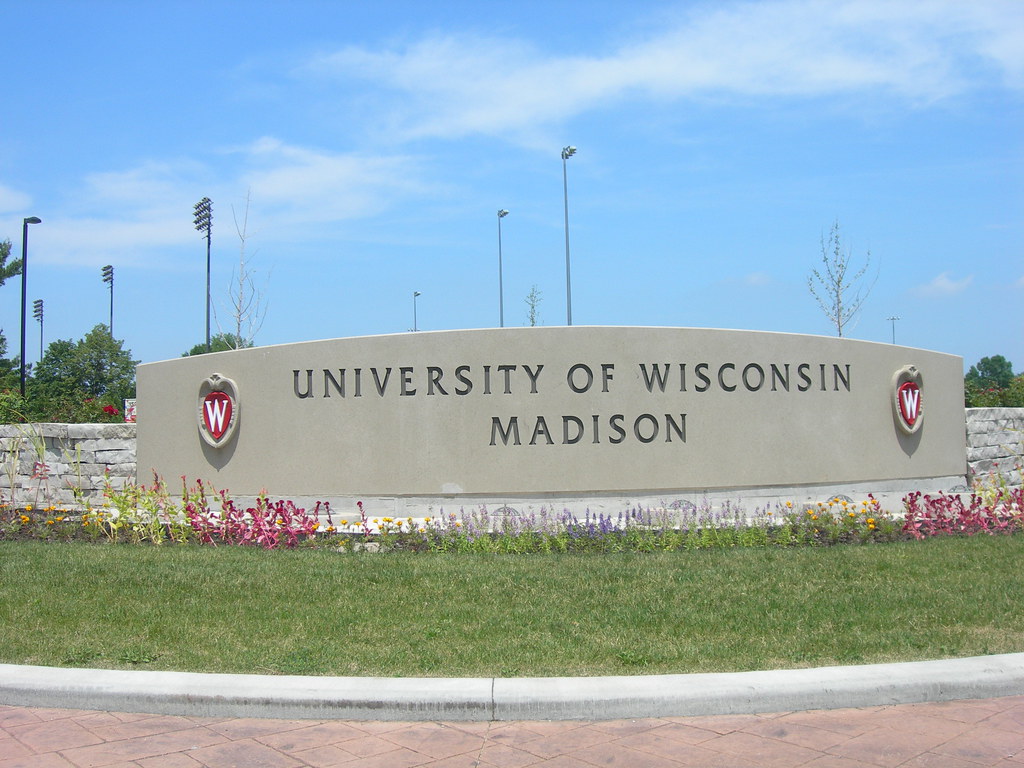 “University of Wisconsin” by jimmywayne is licensed under CC BY-NC-ND 2.0

And claimed, “Democrats don’t care. Guess what? When you drain the swamp, the swamp fights back.” That much is clear by now. Make no mistake, the fight will most definitely rage on.

Bongino tells that Pelosi and House Democrats pushing for new probe of Trump; details why