A number of Republicans in the Senate today have broken ranks with President Trump. As they expressed that Trump shouldn’t weigh in on pending sentences after he publicly criticized an initial recommendation from the Department of Justice (DOJ) in the case of Roger Stone.

Maine Republican Susan Collins said, the president “should not have gotten involved.” Plus added, “I think the president would be better served by never commenting on a pending federal investigations. I said that back when the Mueller investigation was going on, and it’s certainly the case when you’re at a sentencing stage.” As her fellow GOP Senator Lisa Murkowski of Alaska announced, “I don’t like this chain of events where you have a … proceeding, a sentencing, a recommended sentence, the president weighs in and all of the sudden Justice comes back, says ‘change the deal.’ I think most people would look at that and say ‘hmm, that just doesn’t look right.’ And I think they’re right.”

Senate Judiciary Committee Leader Lindsey Graham (R-SC) declared, “I don’t think he should be commenting on cases in the system, I don’t think that’s appropriate.” 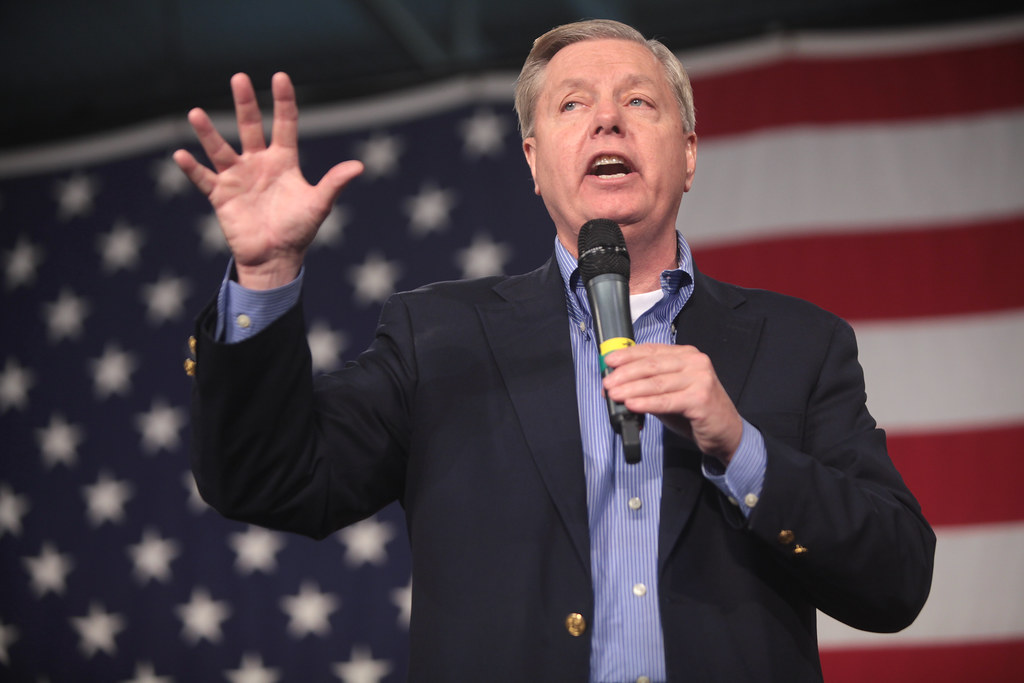 “Lindsey Graham” by Gage Skidmore is licensed under CC BY-SA 2.0

The Justice Department on Tuesday asked a federal court to sentence Stone to “far less” than seven to nine years in prison that was favored by federal prosecutors.

“While it remains the position of the United States that a sentence of incarceration is warranted here, the government respectfully submits that the range of 87 to 108 months presented as the applicable advisory guidelines range would not be appropriate or serve the interests of justice in this case,” the DOJ stated.

Trump took to Twitter yesterday and posted: “This is a horrible and very unfair situation. The real crimes were on the other side, as nothing happens to them. Cannot allow this miscarriage of justice!”

Yet rival Republican Mitt Romney of Utah argued, “The judge will make a decision and I have confidence in the independence of the third branch.” Then claimed, “[But] I can’t begin to spend time discussing the president’s tweets. That would be a full-time job.” 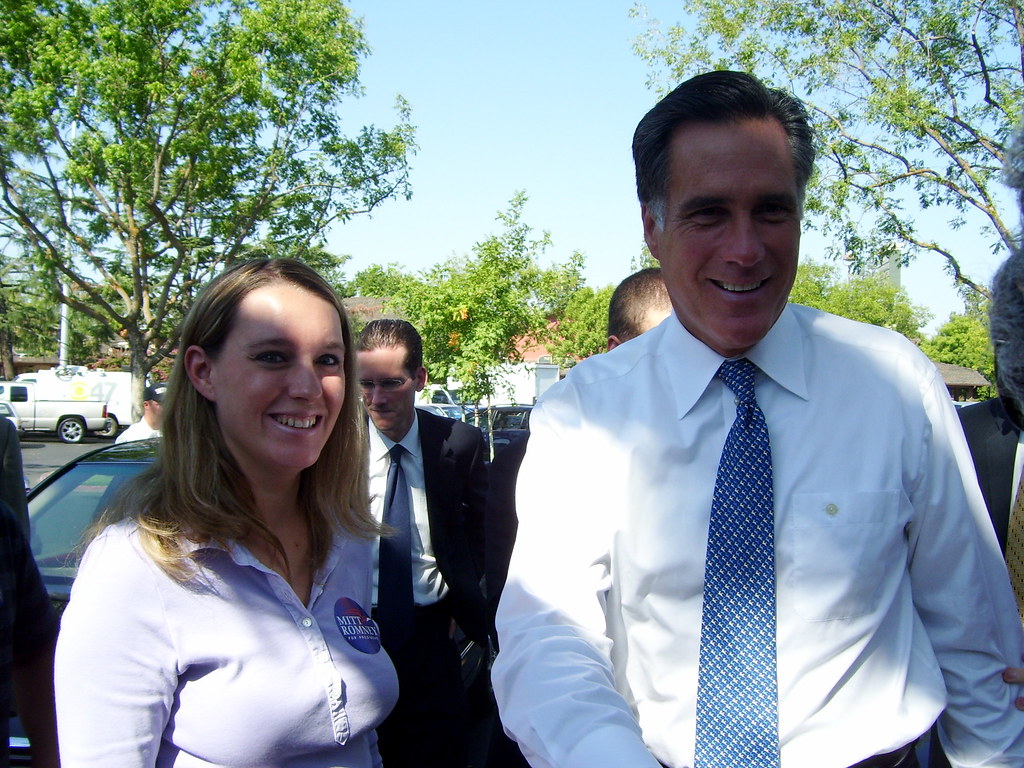 “Mitt Romney” by alicegop is licensed under CC BY 2.0

When asked about the possibility of political interference here he told, “I certainly hope not, and I think the appearance is unfortunate.”

As for him possibly granting a pardon to Stone, Trump further disclosed Wednesday, “I don’t want to say that yet.”

Bette Midler slams Democrats telling them they are too polite to the 'fascist,' 'dictator' Donald Trump: 'This is a blood sport'