“James O’Keefe” by Gage Skidmore is licensed under CC BY-SA 2.0

Previously, Project Veritas founder James O’Keefe quoted a tweet from President Donald Trump saying, “Wow! Crazy Bernie Sanders is surging in the polls, looking very good against his opponents in the Do Nothing Party. So what does this all mean? Stay tuned!”

Stay tuned everyone. Something very big is going to happen. 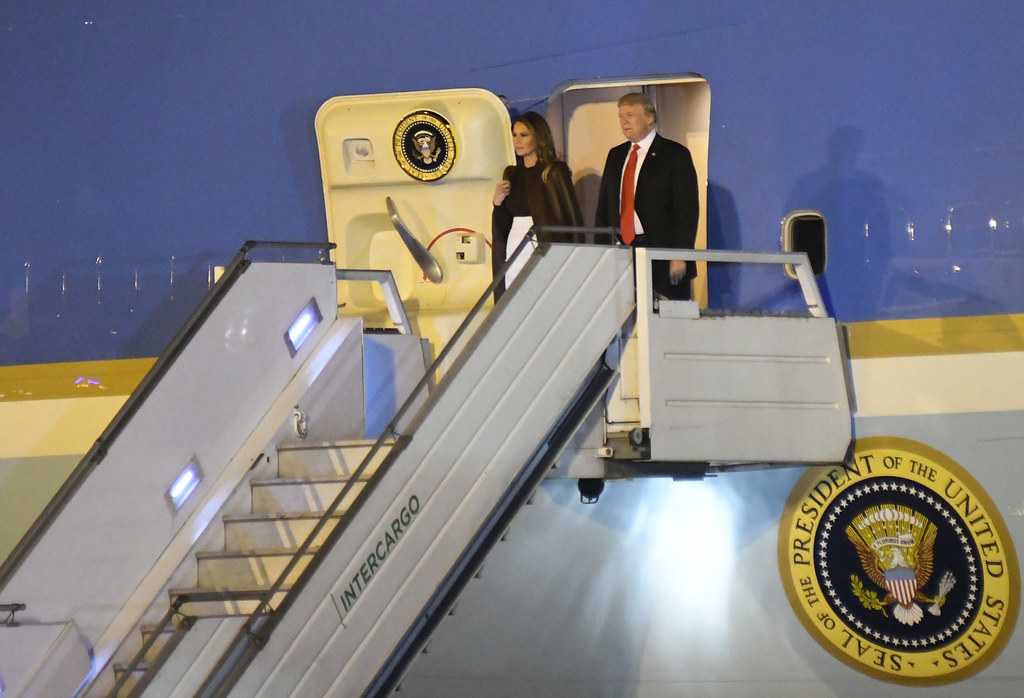 Weissgerber continued, “I’m already on Twitter, following numerous groups around the country that are ready to organize yellow vest protests. I’m ready … I’m ready to start tearing bricks up and start fighting. … I’m not — no cap, bro. I’ll straight up — I’ll straight up get armed, I want to learn how to shoot, and go train. I’m ready for the f***ing revolution, bro. … I’m telling you. Guillotine the rich.”

Plus revealed, “I think I was radicalized from the day; first day I was born … my dad, is a Marxist. Like, straight-up from Belgium … he took part in Paris ’68 and all that, which is really cool. … I’ve always made it, I’ve always been unapologetic about it since I was younger, I always said, you know I’m a Communist … in my house, we had, you know Das Kapital, Engels, and Marx and all that sh*t. … I’m a Communist that believes in direct democracy, direct communes on everything. Pretty much, anarcho-syndicalism. Unions everything. I hope, but I don’t know how effective that is in addressing climate change, for instance.”

And claimed, “I studied Russian his–., Soviet history … I became the resident Marxist. … But, yeah, I’m all about the complete seizure of the means of production, nationalizing everything.” 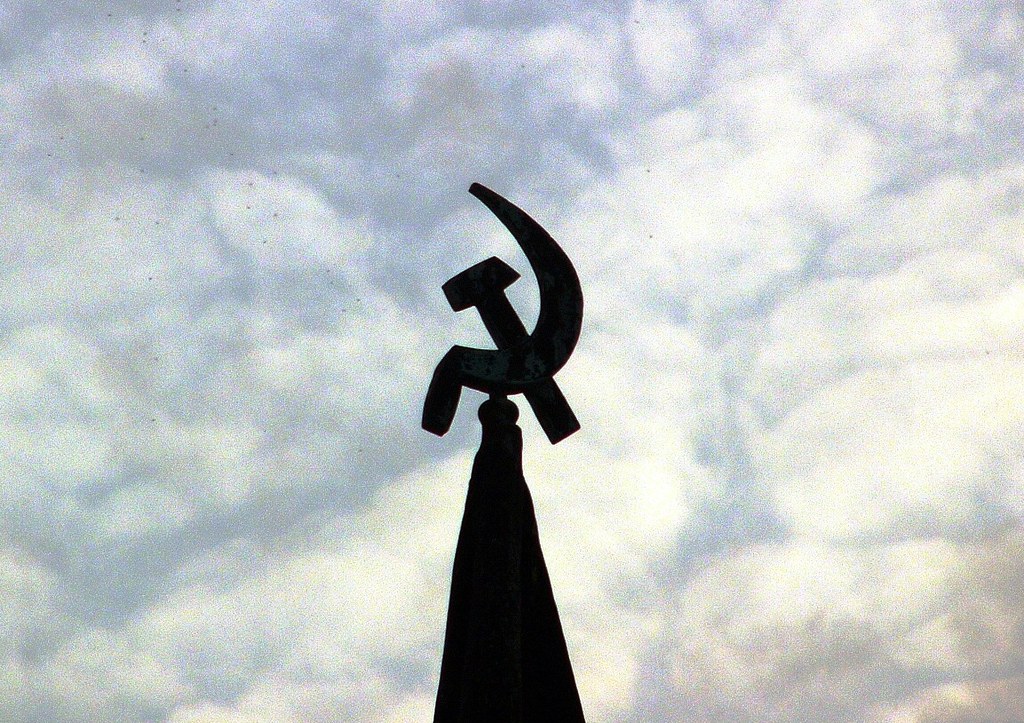 As well as, “The first gulag that was opened; have you heard about Belomorkanal? They dug a canal; the plan was, in 1922, I think, to dig a Canal from the White Sea all the way to Saint Petersburg … a long way, if you look on a map … and, the whole point — it was going to be called the Belomorkanal, and I read — I spent a whole semester actually studying primary accounts from the Belomorkanal. The whole point of the Belomorkanal, there were no machines allowed. They forced the people to dig with shovels and hoe the whole canal, right? You should see the people writing about their time at the Belomorkanal. There’s this one guy, he was a thief from Georgia who had been captured. He was sent to the Belomorkanal to work and in his writing, like ‘I reject all thievery, I reject that past life.’ He said, capitalism made me into this thief, because when there’s poor people, there’s going to be crime. He said, ‘I went to the Belomorkanal and I worked.’ He became a shock worker, which is what they call the leading workers, people who always met the quota and exceeded the quota … and, like people came from America to work at the Belomorkanal for the Soviet project, the communist project. It was a beautiful thing.”

Then argued, “So, do we just cease — do we just dissolve the Senate, House of Representatives, the judicial branch, and have something Bernie Sanders and a cabinet of people, make all decisions for the climate? I mean, I’m serious.”

Rudy Giuliani now claims that his close associate Lev Parnas 'misled' him and that he’s 'very heartbroken' over it.