Elected officials are busy jockeying for the pole position of partisan politics on Capitol Hill once again. As Republicans in the United States Senate successfully stopped an effort by Democrats to unanimously pass three election security-related bills Tuesday.

Among them were a pair of bills that require campaigns to alert the FBI and Federal Election Commission (FEC) about foreign interference. That rejected along with new legislation that would provide more funding and ban voting machines from being connected to the internet. 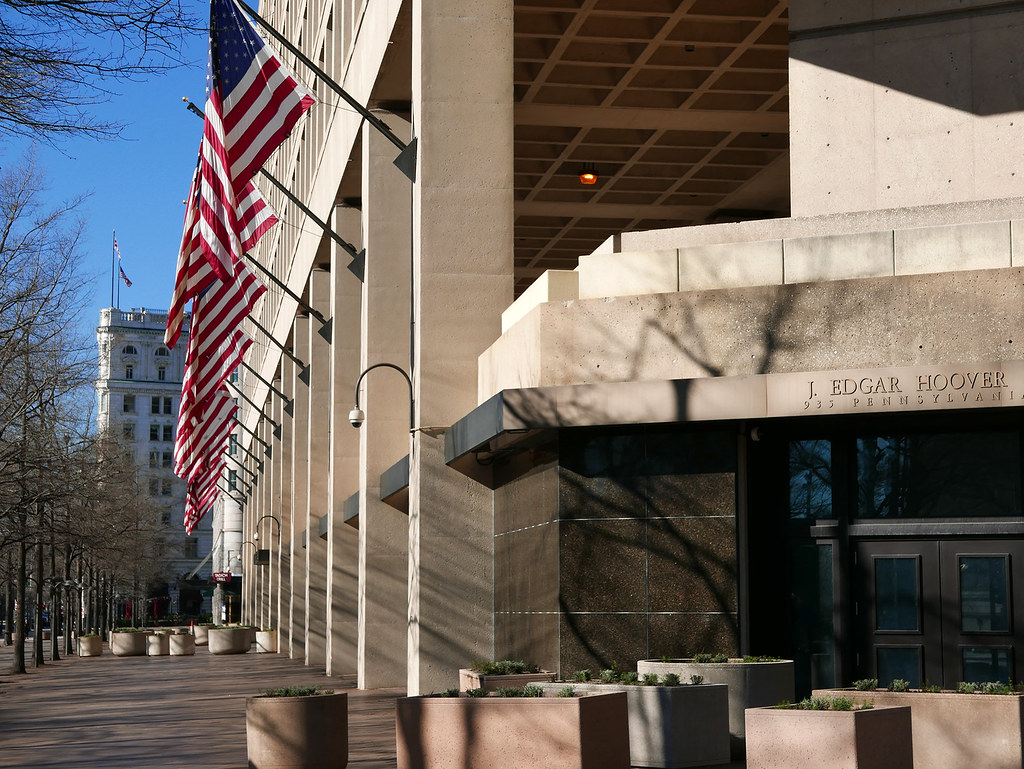 Republican Senator Marsha Blackburn of Tennessee would strike them down. By rule of the Senate, one senator can ask for unanimous consent to pass a bill, but any other can object and block their requests.

The GOP legislator further accused Democrats of trying to move the bills knowing that GOP lawmakers would block them and giving them fodder for fundraising efforts.

She argued, “They are attempting to bypass this body’s Rules Committee on behalf of various bills that will seize control over elections from the states and take it from the states and where do they want to put it? They want it to rest in the hands of Washington, D.C., bureaucrats.” 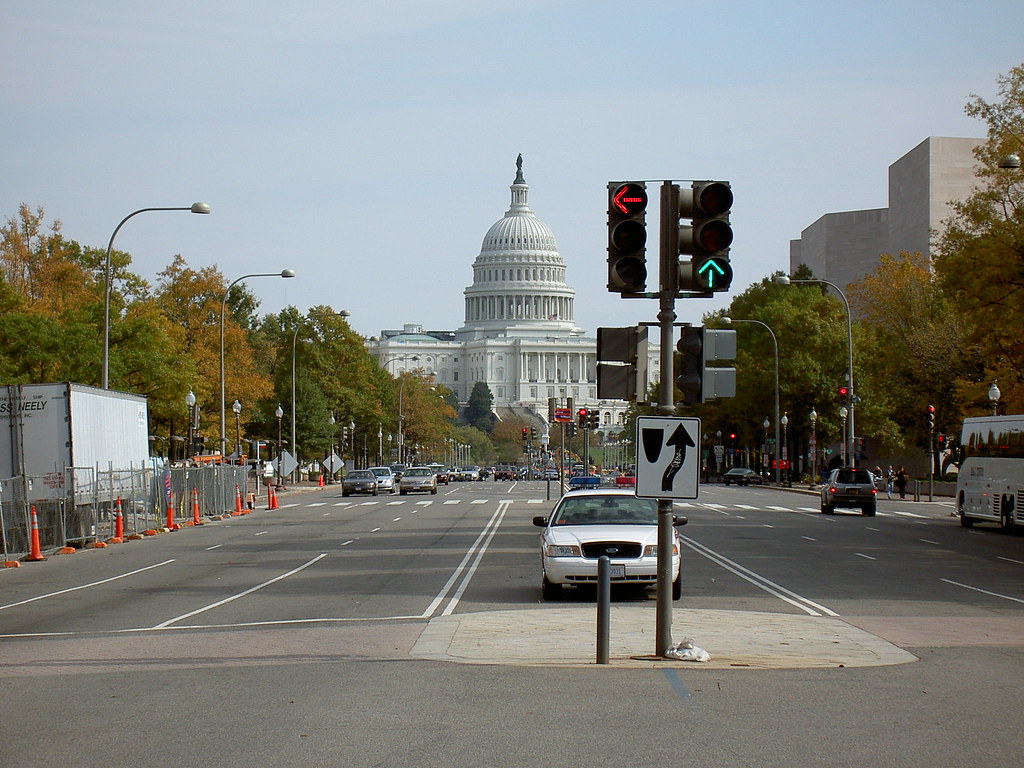 “Capitol” by VA Wolf is licensed under CC BY-NC-SA 2.0

On that front, Senate Democrats have tried repeatedly during the past year to bring up election security bills on the floor without success.

Senate Minority Leader Chuck Schumer (D-NY) claimed, “The current president of the United States, far from having the same fears about foreign interference as our founders, has been very public about his openness to foreign assistance and manipulation in support of his election.”

Sen. Schumer then stated, “The president was just impeached over this issue, and the Senate just concluded a trial in which it appeared a bipartisan majority of senators broadly accepted the fact that the president leveraged hundreds of millions of dollars of military assistance to Ukraine to compel its government to investigate one of his political rivals.”

Those bills were sponsored by Virginia Senator Mark Warner plus fellow Democrats Richard Blumenthal of Connecticut and Ron Wyden from Oregon. Sen. Blumenthal said, “There is no doubt that he [Trump] will only be emboldened in his efforts to illegally enlist foreign governments in his reelection campaign.”

As Wyden told, “America is 266 days away from the 2020 election, and Majority Leader McConnell has yet to take any concrete steps to protect our foreign elections from hacking or foreign interference.”

Beyond this Wyden also declared that no ban on connecting voting machines to the internet was like “stashing our ballots in the Kremlin.”

Omaha preacher tells congregation that God will guard the U.S. from Coronavirus since Trump is president