GOP Sen. Susan Collins of Maine wrote a note to Chief Justice John Roberts on Wednesday morning, moments before he admonished both sides over a fiery exchange between Rep. Jerrold Nadler (D-N.Y.) and White House counsel Pat Cipollone late in the session.

“I see a lot of senators voting for a cover-up, voting to deny witnesses, an absolutely indefensible vote, obviously a treacherous vote,” the House Judiciary Committee leader announced. 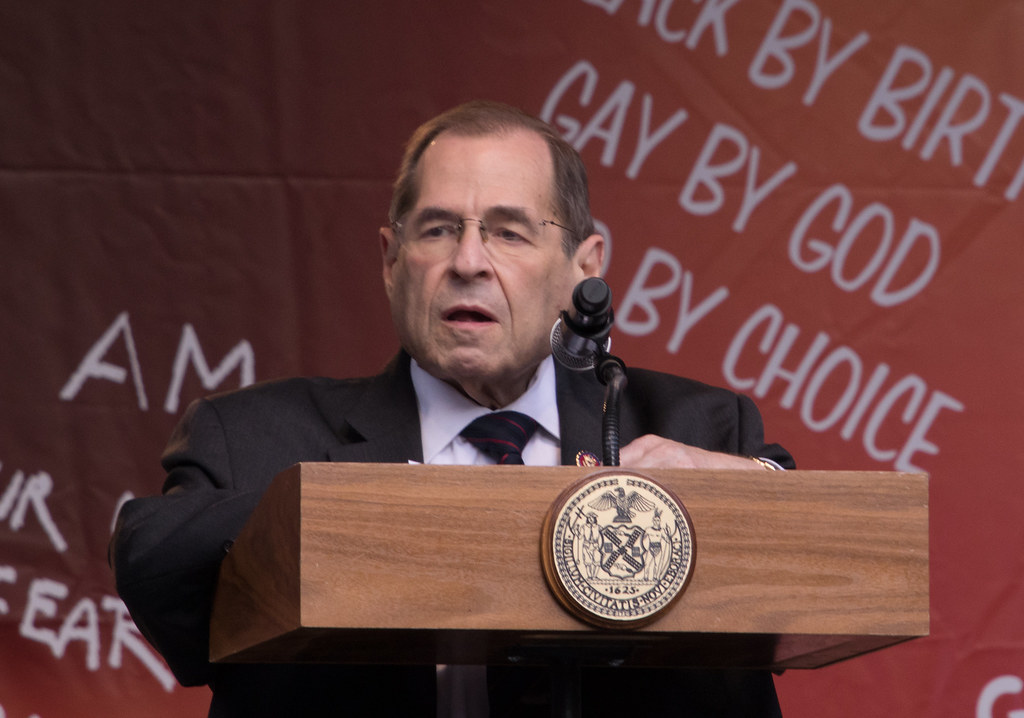 Senator Collins said she requested Roberts to make sure Senate rules regarding such unsettling comments apply to the House Judiciary Committee chairman.

“Well, I was stunned by Congressman Nadler’s approach, and it reminded me that if we were in a normal debate in the Senate that the rule will be invoked to strike the words of the Senator, for imputing another Senator in this case, so I did write a note raising the issue of whether there had been a violation of the rules of the Senate, and I gave that note to Laura Dove, and well shortly thereafter the Chief Justice did admonish both sides and I was glad that he did,” she declared. 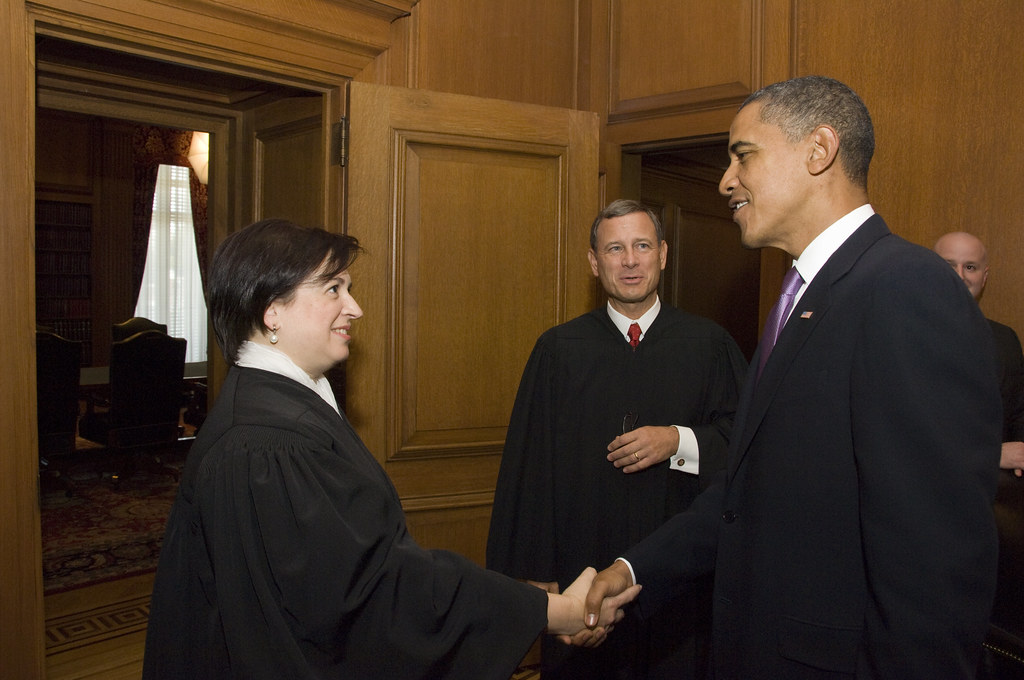 The senator is expected to face a tough reelection campaign this year. With much at stake in the fall.

While Sen. Lisa Murkowski (R-AK) — a fellow moderate Republican — told reporters she also took offense to the comments made by New Yorker Nadler.

“As one who is listening attentively and working hard to get to a fair process, I was offended,” Murkowski stated. 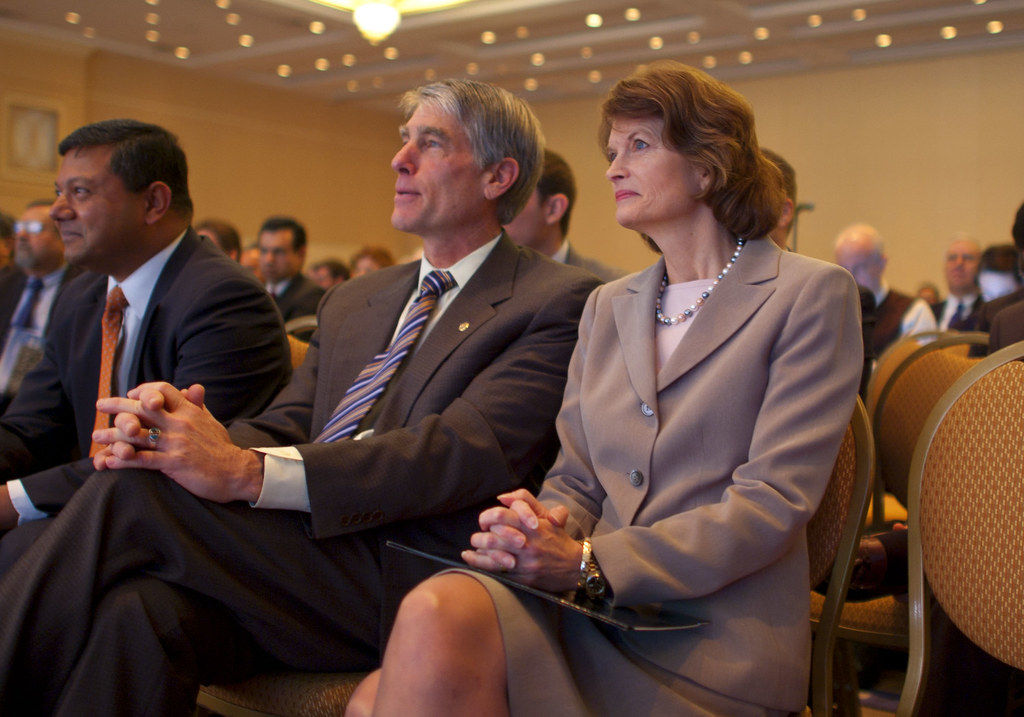 A reporter asked Murkowski what she thought of the statement as she made her way toward the Senate chamber for the second day of the trial.

Murkowski, like all Republicans, voted against Democratic amendments to the rules. She says the vote on witnesses should come later and she says she won’t know how she’ll vote until she hears the case.

President Donald Trump is being tried in the Senate under two articles of impeachment that were passed by House Democrats. They include abuse of power and obstruction of Congress.

The trial is expected to last into February.

GOP Sen. Grassley claims taxpayers could have helped pay to spy on Trump