A piece published by The Hill on Saturday brings up the possibility of an interesting twist for this fall’s presidential election. That being a potential Democratic ticket featuring Hillary Clinton as Vice President.

The article by Douglas Mackinnon states many are openly speculating that if Democrats wind up with a “brokered convention,” with no strong or viable nominee evident, Hillary Clinton might enter the arena as the “savior” who could unite the delegates in a supporting role. 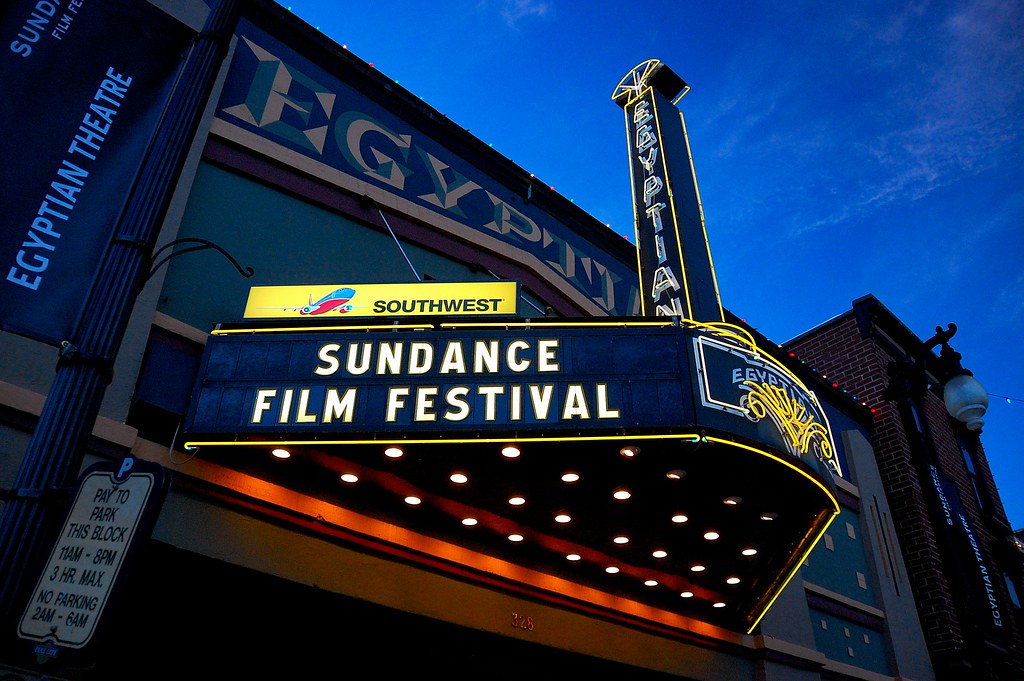 “The Egyptian – Sundance Film Festival” by lalo_pangue is licensed under CC BY-NC-SA 2.0

Mrs. Clinton communicated in an interview with Variety at Sundance Film Festival, “Yeah. I certainly feel the urge because I feel the 2016 election was a really odd time and an odd outcome. And the more we learn, the more that seems to be the case. But I’m going to support the people who are running now and do everything I can to help elect the Democratic nominee.”

She clearly has been testing the political waters as of late. Mackinnon claimed that:

Clinton and/or her team could be negotiating with former Vice President Joe Biden, former New York City Mayor Michael Bloomberg or the last candidate standing to join the ticket as vice president. She would add the gravitas, delegates and, eventually, millions of votes needed to get them over the finish line on Nov. 5. I am assured that Clinton is on every shortlist for that position 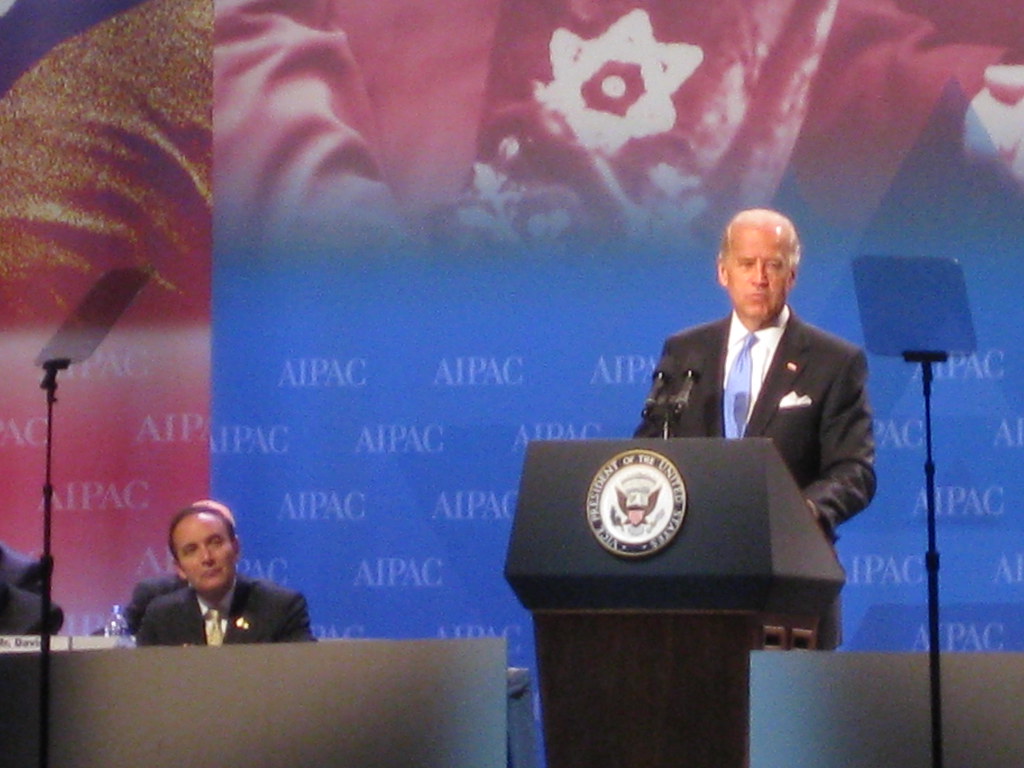 Plus wonders, given her ego, would Hillary Clinton settle for being vice president when she twice was within striking distance of being president? The answer apparently is yes according to Mackinnon.

First, and most pressing, she wants to avenge her embarrassing loss to Trump in 2016. Becoming the running mate of the Democratic nominee would give her carte blanche to hammer the president from one corner of the nation to the other. It’s an assignment she clearly would relish.

Second, she still has a burning desire to make history by attaining a political “first.” If she were the nation’s first female vice president, then she could check that box — and it’s a title no one could ever take from her.

And of course Trump took the opportunity to bash Clinton: “I think that Crooked Hillary Clinton should enter the race to try and steal it away from Uber Left Elizabeth Warren.” She fired back, “So maybe there does need to be a rematch. Obviously, I can beat him again.”

So where does this leave us? Obviously this hasn’t come to fruition yet, so this is only part of the ever growing 2020 Rumor mill.

There are also some on the left that believe Hillary Clinton should just go away, along with the entire Clinton family. They believe that the Clinton’s are toxic for the Democratic party and having them around means just more long term failure, especially in defeating Donald Trump. The other side of the Dems believe that Hillary could be the VP, as claimed in the supporting Hill piece above, or even run for president once again simply for the fact that she won the popular vote and could do it again.

Is Clinton gets a VP nod from any of the current Dem presidential candidates, it may divide the blue states, counties, and cities even more leaving a clear path for a Trump reelection. Only time will tell and we will continue to speculate on this as it’s a huge story.

More as we get it.