Rudy Giuliani, erstwhile legal counsel to President Donald Trump has indicated there are three witnesses who are ready to “name names” in an investigation into Hunter Biden and corruption in Ukraine.

The Republican operative says he’s got a “smoking gun”. This following months of digging for clues in a country where the former vice president’s son once held a lucrative job on the board of national energy company, Burisma Holdings.

Fox News‘ host Jesse Watters asked “if he had any documentation regarding Hunter Biden’s business dealings in Ukraine” before adding Senate Judiciary Committee Chairman Lindsey Graham (R-SC) “will be investigating that.”

“Lindsey, get started,” Giuliani said, laughing, before declaring he had “what I used to call when I was U.S. attorney, the smoking gun.” 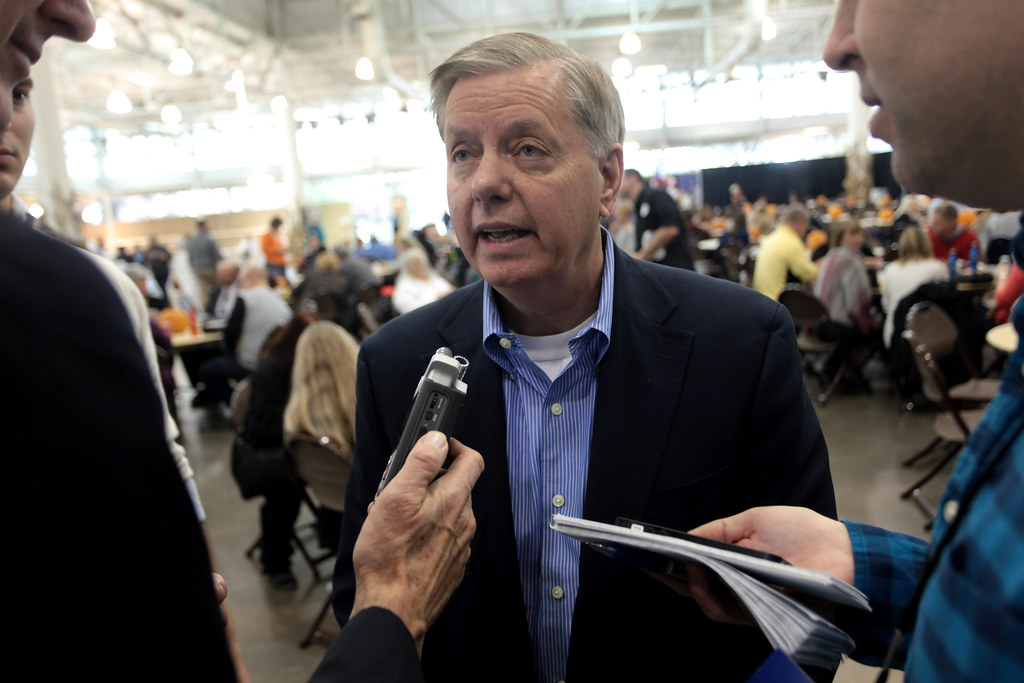 “Lindsey Graham” by Gage Skidmore is licensed under CC BY-SA 2.0

Then stated, “We’ve got the documents, Lindsey.” while adding, “This is a money laundering transaction. … It’s about $14.6 million. It’s a notice from the Latvian government to the Ukrainian government that Hunter Biden is under investigation for corruption.”

Giuliani continued, “I’ll simplify it. $14.8 million goes from Ukraine to a company in Latvia, disguised as a loan. Then it goes from Latvia to another company disguised as another loan, in Cyprus. And then it goes to the U.S. where we lose track of it because when [former Ukraine prosecutor Viktor] Shokin gets it, just about the day he’s fired, there’s no money in here for Devon Archer and Hunter Biden. Everybody else, their money is listed.”

Hunter Biden was paid more than $80,000 a month to serve as a “ceremonial figure” by Ukrainian company Burisma, that hired him “as a helpful non-executive director with a powerful name.”

“I could take it back to January of 2016.” As he revealed “a possibility the whistle-blower was there, NSC meeting – NSC, Obama, and Biden representatives tell Ukrainian officials, ‘Get me dirt on [former Trump campaign head Paul] Manafort.’ I have three witnesses there.” 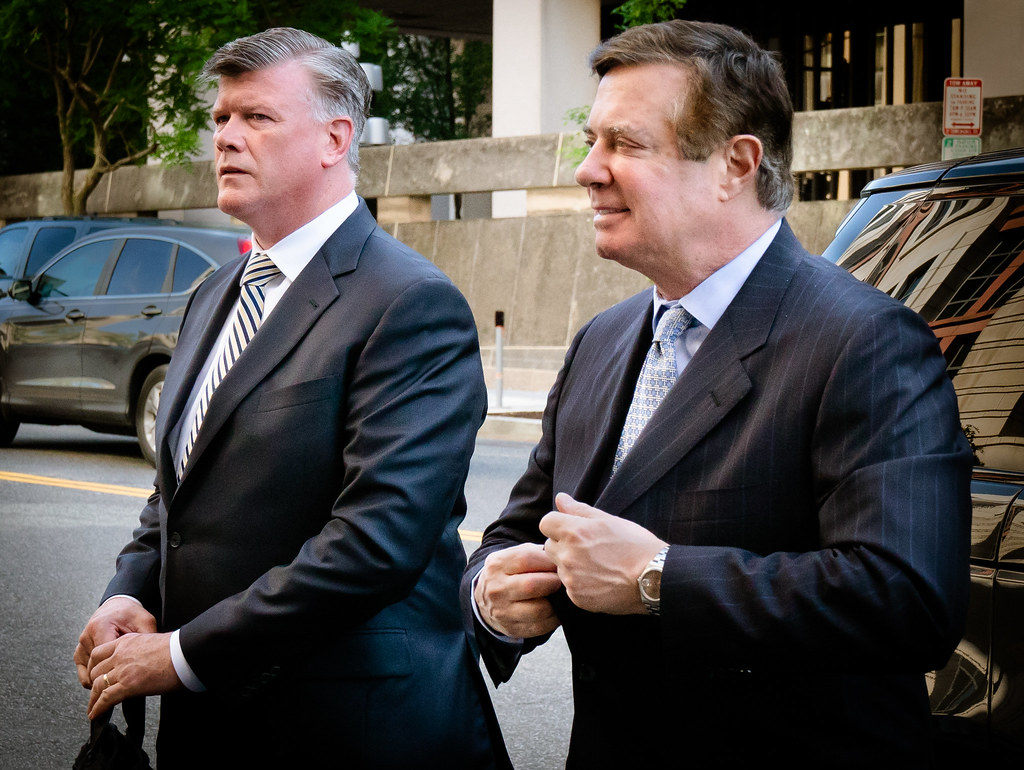 “Paul Manafort” by vpickering is licensed under CC BY-NC-ND 2.0

In addition he disclosed, “Andrei Teleschenko, Constantine Kulyuk, Nazar Kholodnitskiy … three witnesses are willing to get on the witness stand and say that in January 2016, members of Obama’s NSC violated the law Mueller was investigating Trump for violating. They asked foreigners for dirty information on an American citizen who was going to be involved in a political campaign.”

Plus argued, “There’s no doubt who was at that meeting,” And concluded, “The ‘Manafort black book’ was intended to blow the Trump campaign up.” “Donald Trump” by Gage Skidmore is licensed under CC BY-SA 2.0a>

There should be much more to follow. VozWire will have the details as they arise.