President Donald Trump made another major declaration last night. This from a highly charged State of the Union address. As he disclosed a plan to build more than 500 miles of wall on the southern border by early 2021. 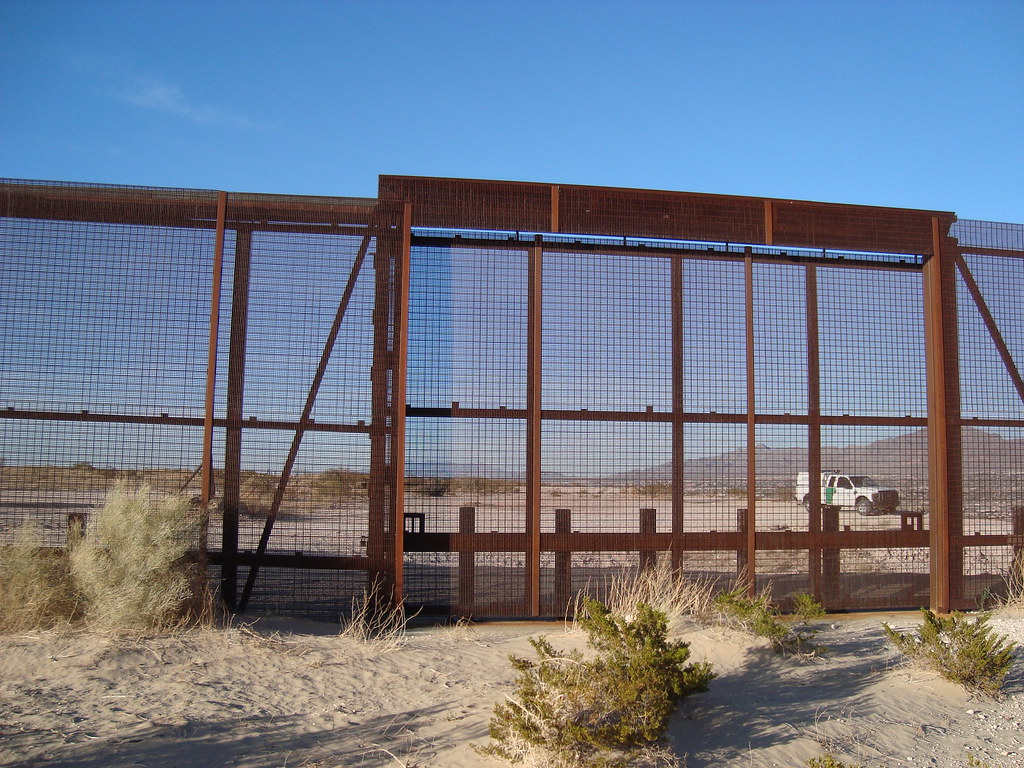 Trump first led into his announcement by telling, “To those watching at home tonight, I want you to know: We will never let socialism destroy American health care.”

Then claimed, “Over 130 legislators in this chamber have endorsed legislation that would bankrupt our mission by providing free taxpayer-funded health care to millions of illegal aliens, forcing taxpayers to subsidize free care for anyone in the world who unlawfully crosses our borders.”

The president also added, “These proposals would raid the Medicare benefits of our seniors and that our seniors depend on while acting as a powerful lure for illegal immigration. That is what is happening in California and other states. Their systems are out of control, costing taxpayers vast and unaffordable amounts of money.” 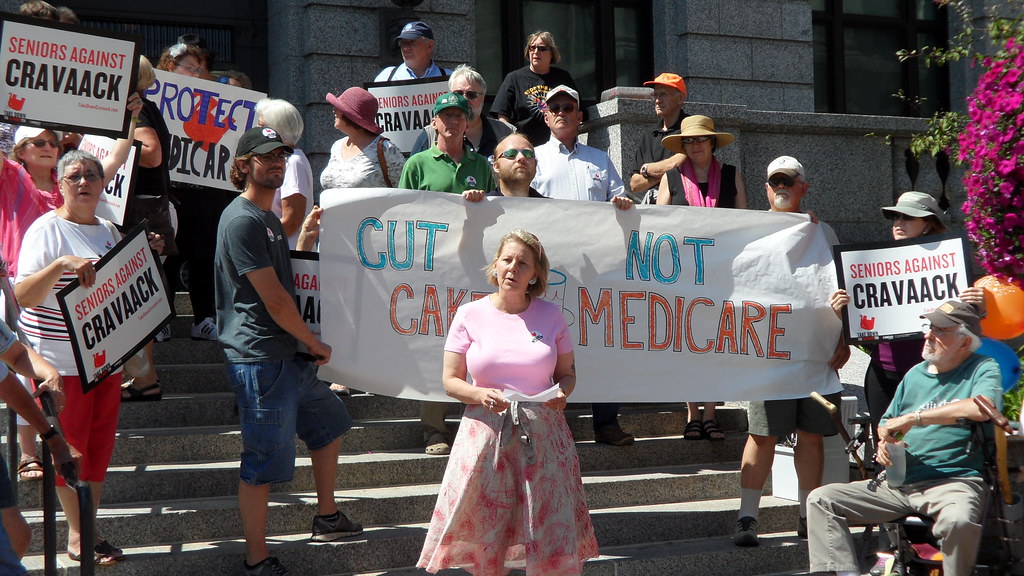 He has been an outspoken critic of current events taking place in California. With numerous political rivals hailing from the golden state.

And further he stated, “If forcing American taxpayers to provide free health care to illegal immigrants sounds fair to you, stand with the radical left. If you think we should defend patients and seniors, stand with me to pass legislation to prohibit free health care for illegal aliens.” 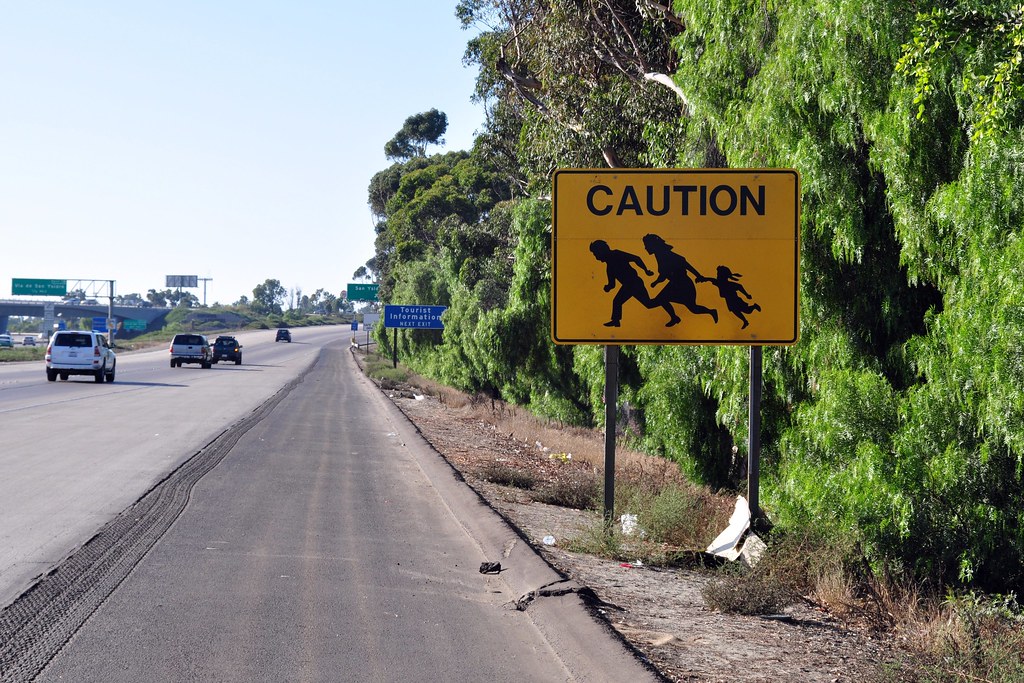 “Caution Economic Refugees” by jonathan mcintosh is licensed under CC BY 2.0

“This will be a tremendous boon to our already strongly guarded southern border, where, as we speak, a long, tall, and powerful wall is being built,” Trump declared, “We have now completed over 100 miles and [will] have over 500 miles fully completed in a very short period of time. Early next year, we will have substantially more than 500 miles completed.”

As the 2020 election kicks into high gear, expect to hear Trump talk more and more about the building of his long-promised border wall. Even though sections of the wall have proven incapable of standing up to the elements, the president sees the growing steel barrier along America’s southern border as one of his greatest achievements — and one that his core supporters love to hear about.

President Trump has met fierce opposition from Democrats in Congress on that front. One can be sure they will raise objection to his new plan.