Quite a day we had in the District of Columbia. With more to ponder as President Donald Trump was asked by a reporter about what lesson he learned from his impeachment. Trump offered his thoughts today.

“Lisa Murkowski earlier said that you shouldn’t have gotten involved with the Roger Stone case, she said it’s just bad,” he was questioned. “Some Republicans have said they hoped you would learn a lesson from impeachment. What lesson did you learn from impeachment?” 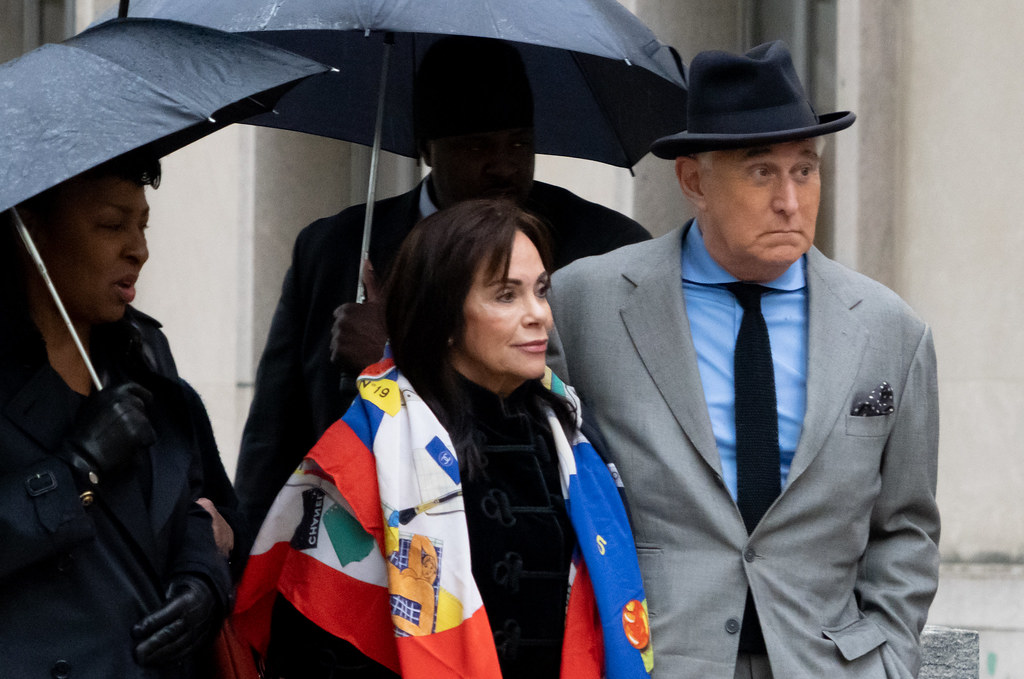 “Roger Stone, day 5 of trial” by vpickering is licensed under CC BY-NC-ND 2.0

Trump defiantly declared, “That the Democrats are crooked, they’ve got a lot of crooked things going, that they’re vicious, that they shouldn’t have brought impeachment and that my poll numbers are 10 points higher because of fake news like NBC, which reports that news very inaccurately, probably more inaccurately than CNN if that’s possible.”

The president also weighed in on the Republican primary results in New Hampshire Tuesday night: 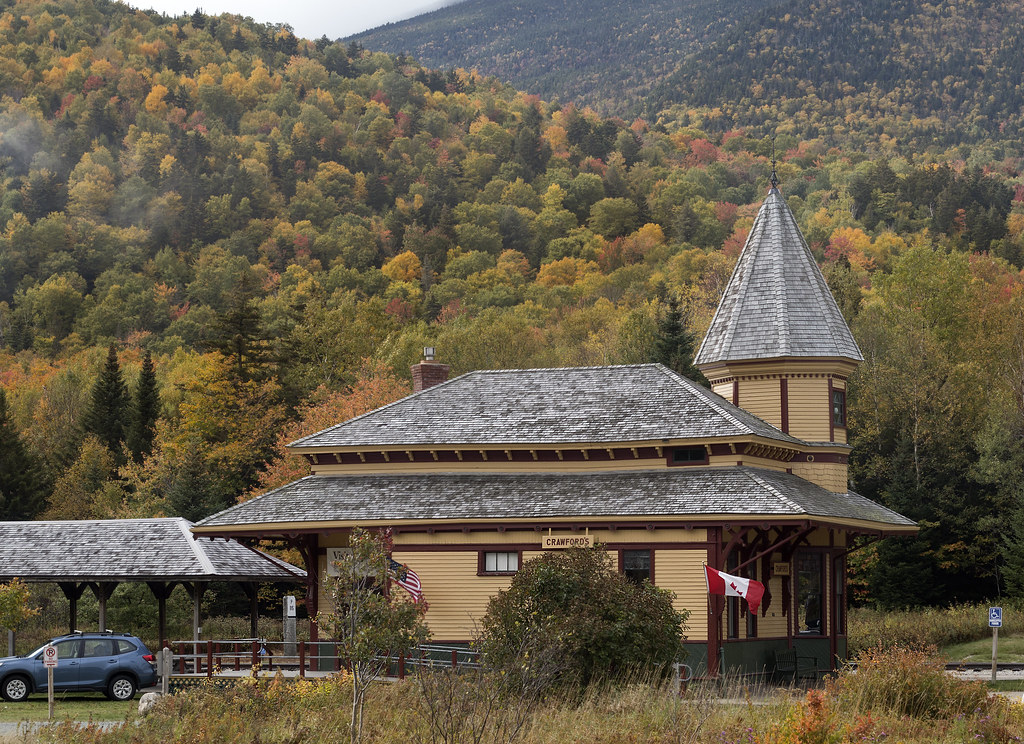 Plus expressed, “And, by the way, we did the same thing in Iowa, and we were actually able to quickly count our votes. We knew within minutes after the poll how many votes we had, unlike the Democrats.” While adding, “So we had a tremendous success in Iowa. And last night, we had a tremendous — a very powerful success in New Hampshire. So it was a great honor.”

“And I think we’re going to do very well there. Probably setting up a major rally in South Carolina. We already have one in Nevada. So we’ll be in those two locations, and we’ll be at a few others also. But it’s been incredible.”

In addition, he was queried on the Democratic primary race.

A journalist posed to him, “Who is the Democratic front-runner, sir?” Trump proclaimed, “That’s a good question,” Along with, “I would say Bernie looks like he’s doing very well.” 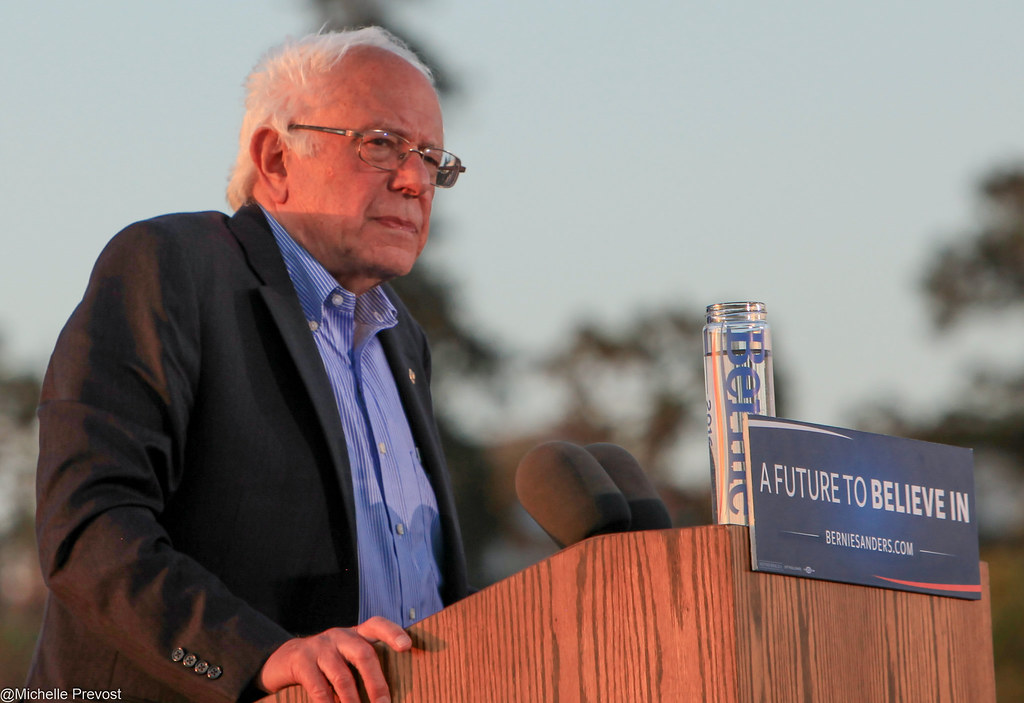 And concluded, “But a lot of people don’t like that particular message. But there is a group that probably agrees with it. And, you know, whoever it is, we’ll take them on. But it would certainly seem that Bernie Sanders has the advantage right now.”

Safe to say that we won’t be seeing any mended fences anytime soon.