A shocking murder likely motivated by politics was reported in Florida on Monday. As one supporter of President Donald Trump was just reportedly killed over a differing political stance.

The fatal stabbing of a construction manager near Florida’s Turnpike Monday may have been prompted by an argument between the manager and his employee over politics, according to an affidavit for the employee’s arrest.

The employee, 28-year-old Mason Toney, was taken into custody on a murder charge following an hours-long search for him. He is accused of killing his boss, William Knight, 28, with a trowel shortly after the two arrived at work, the affidavit shows. 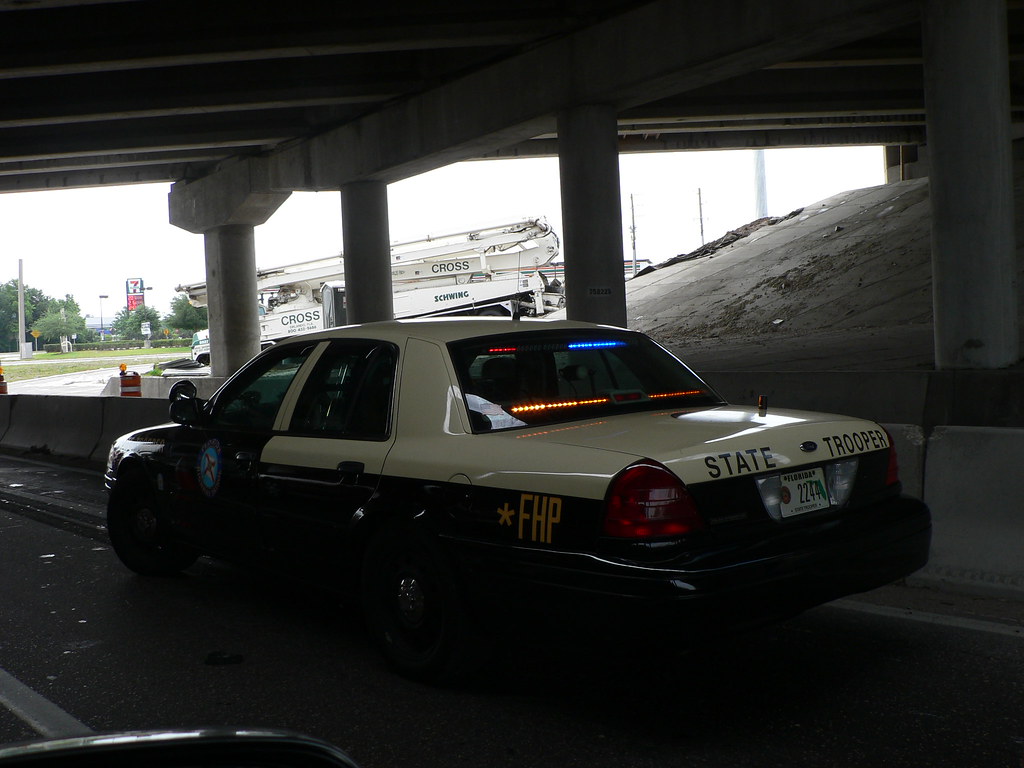 “State Trooper” by Robbert Michel is licensed under CC BY-NC-ND 2.0

Detective Fabian Ramirez wrote in the affidavit that Toney is “anti-government and very outspoken about his beliefs that the government is bad and out to get him.”

Also noted in the report, Knight was a “proud and outspoken American and pro-Donald Trump” as well. 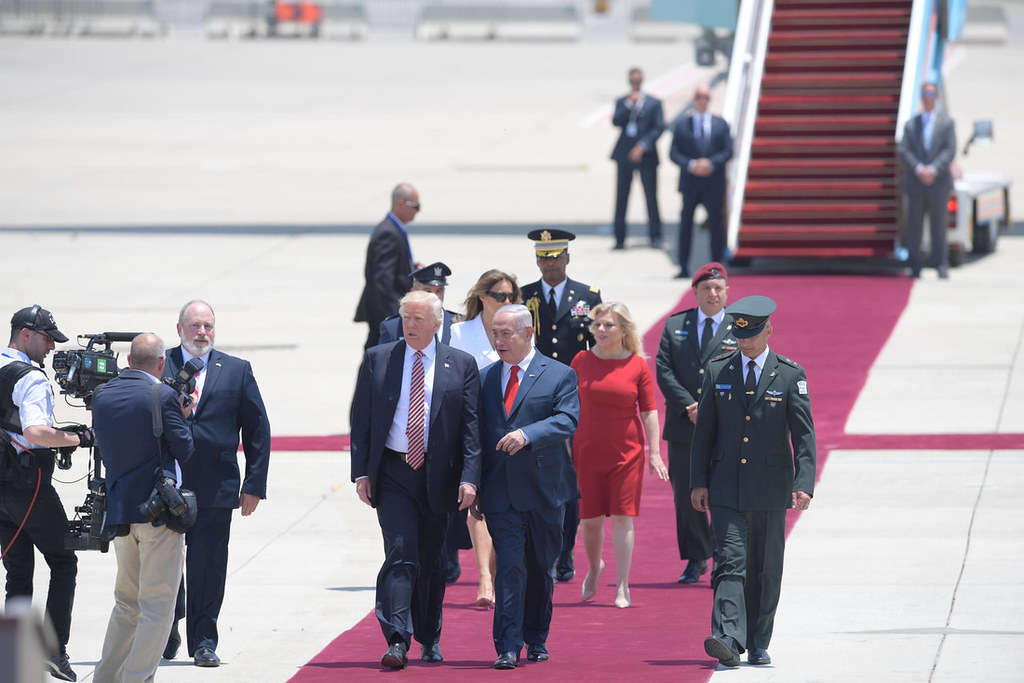 “Trump Visits Israel” by IsraelMFA is licensed under CC BY-NC 2.0

Around 10:30 in the morning, some people heard Knight calling for help. According to witnesses there, Toney was “repeatedly stabbing him with a trowel.”

They started throwing things at Toney to get him to stop, but he “began to advance on them with what they thought was a knife,” Ramirez wrote in the affidavit.

Toney fled the scene in a white Dodge Ram truck, calling the other employees “terrorists,” one witness alleged. 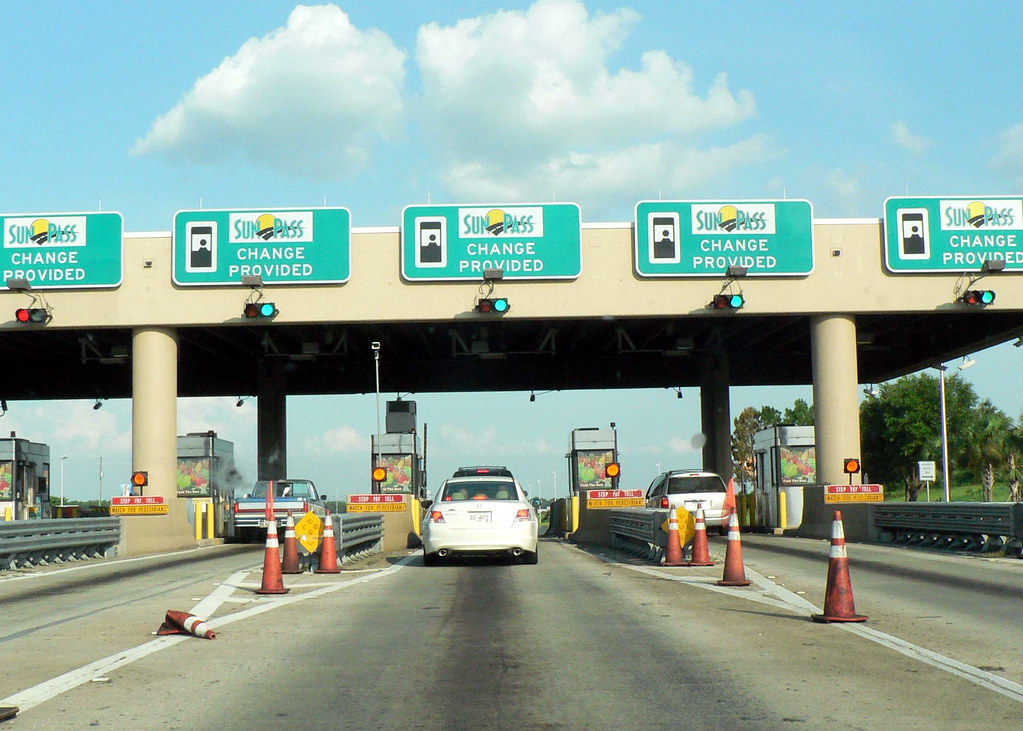 William Knight, father of the victim revealed to WESH-TV, “He was a friend of the family,” while speaking of Toney, “My son went to elementary school with him and to middle school and high school.”

Plus added, “He would give his shirt off his back to anybody, feed anybody.” A GoFundMe page set up to help Knight’s family with expenses described him as “full of joy, love and light.”

“Steven would be the first to help another, make them smile and encourage them. As of now raising any funds will aid the family as they transition into the next phases of grievance and the pursuit of justice,” the page told.