Trump takes Apple to task over FL shooting, “they refuse to unlock phones used by killers”

“We are helping Apple all of the time on TRADE and so many other issues, and yet they refuse to unlock phones used by killers, drug dealers and other violent criminal elements,” he demanded, “They will have to step up to the plate and help our great Country, NOW!”

We are helping Apple all of the time on TRADE and so many other issues, and yet they refuse to unlock phones used by killers, drug dealers and other violent criminal elements. They will have to step up to the plate and help our great Country, NOW! MAKE AMERICA GREAT AGAIN.

A federal judge in California publicly ordered Apple to assist the FBI, but Apple refused saying the measure would “threaten the security of our customers” and had “implications far beyond the legal case at hand.” United States Attorney General William Barr told reporters Monday that Apple had given “no substantive assistance” to the investigation into the December 6 shooting at a naval base in Pensacola, Florida.

Apple has disputed Barr’s assertion that it hasn’t helped, saying it has given authorities gigabytes of data like iCloud backups and payment information. But won’t alter anything with regard to encryption. “We have always maintained there is no such thing as a backdoor just for the good guys,” the company claimed, “Backdoors can also be exploited by those who threaten our national security and the data security of our customers.” 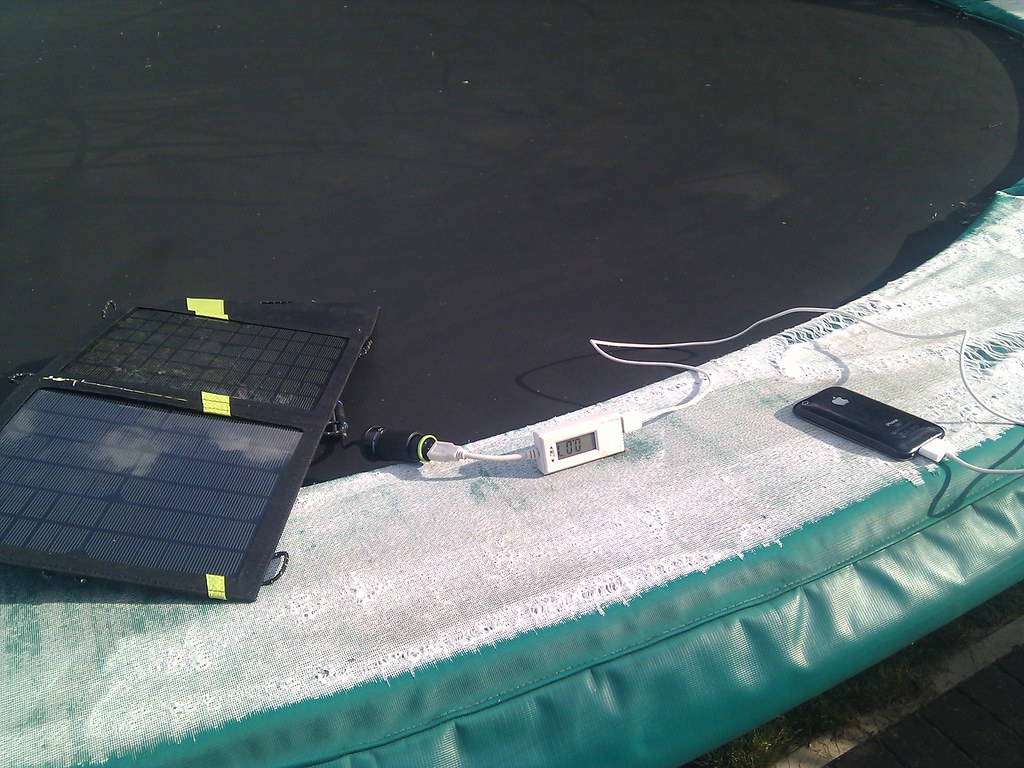 Apple asserted, “Today, law enforcement has access to more data than ever before in history, so Americans do not have to choose between weakening encryption and solving investigations. We feel strongly encryption is vital to protecting our country and our users’ data.”

DOJ spokeswoman Kerri Kupec countered with, “A federal judge has authorized the Department of Justice to access the contents of the dead terrorist’s phones. Apple designed these phones and implemented their encryption. It’s a simple, ‘front-door’ request: Will Apple help us get into the shooter’s phones or not?”

However the American Civil Liberties Union stated: “There is simply no way for Apple, or any other company, to provide the FBI access to encrypted communications without also providing it to authoritarian foreign governments and weakening our defenses against criminals and hackers.”

Though Barr added, “This situation perfectly illustrates why it is critical that investigators be able to get access to digital evidence once they have obtained a court order based on probable cause. We call on Apple and other technology companies to help us find a solution so that we can better protect the lives of Americans and prevent future attacks.” 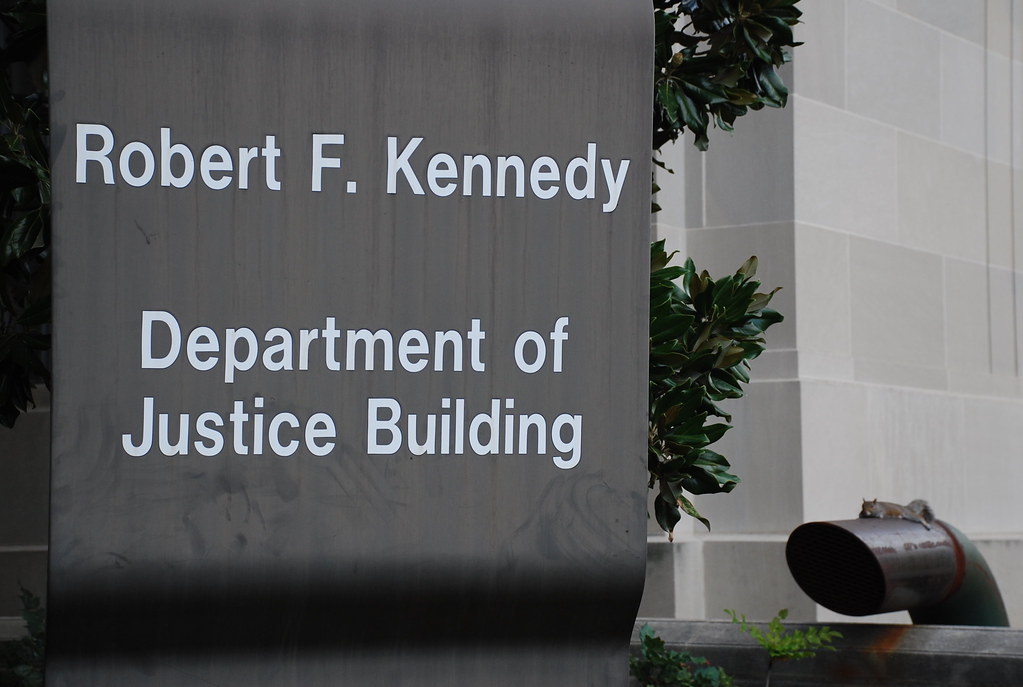 “Squirrel justice” by afagen is licensed under CC BY-NC-SA 2.0

The AG continued, “We don’t want to get into a world where we have to spend months and even years exhausting efforts when lives are in the balance.” Along with, “We should be able to get in when we have a warrant that establishes that criminal activity is underway.”

Melanie Newman of the Justice Department even said back in 2016, “It remains a priority for the government to ensure that law enforcement can obtain crucial digital information to protect national security and public safety, either with cooperation from relevant parties, or through the court system when cooperation fails.”