Following the killing of Iranian General and Quds Leader Qassem Soleimani, hostilities have boiled over. Khamenei made his remarks in response to a tweet from Trump on January 11, which stated:

“To the brave, long-suffering people of Iran: I’ve stood with you since the beginning of my Presidency, and my Administration will continue to stand with you. We are following your protests closely, and are inspired by your courage.” 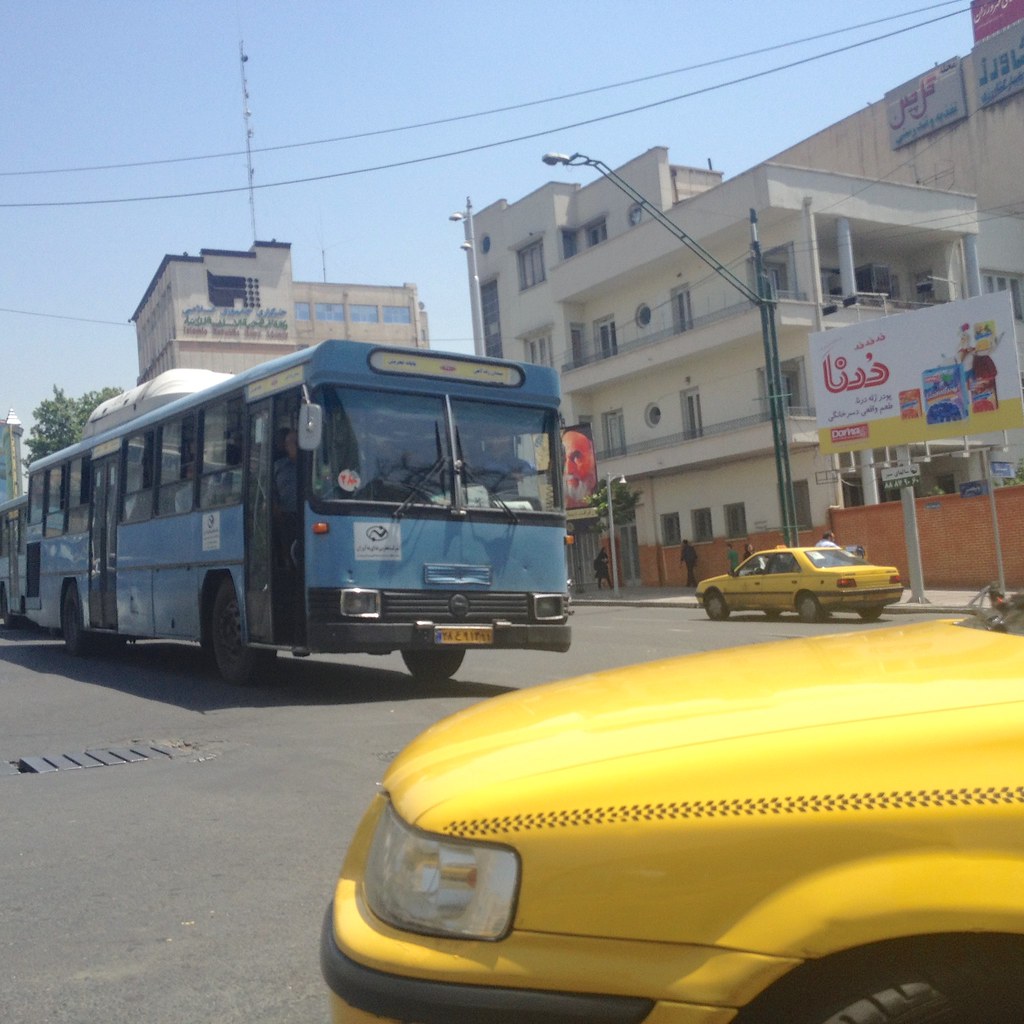 Trump has recently voiced support for anti-government protesters in Iran who have demonstrated against Tehran’s apparently accidental downing of a Ukrainian jetliner in the country. 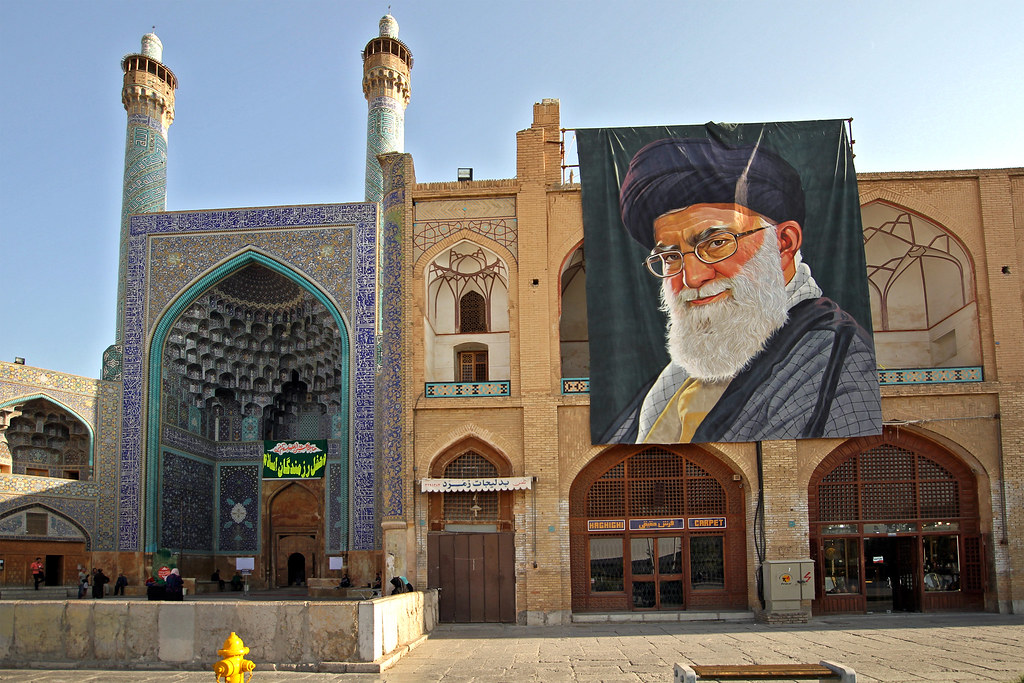 “Ali Hosseini Khamenei” by BockoPix is licensed under CC BY-NC-SA 2.0

While Trump shot back with, “The noble people of Iran—who love America—deserve a government that’s more interested in helping them achieve their dreams than killing them for demanding respect. Instead of leading Iran toward ruin, its leaders should abandon terror and Make Iran Great Again!”

And finished, “The so-called ‘Supreme Leader’ of Iran, who has not been so Supreme lately, had some nasty things to say about the United States and Europe. Their economy is crashing, and their people are suffering. He should be very careful with his words!”

The New York Times reports that Trump administration’s sanctions again Iran, which is the world’s leading state sponsor of terrorism, have devastated the country and have limited Iran’s ability to respond to aggression from the U.S.

Iran is caught in a wretched economic crisis. Jobs are scarce. Prices for food and other necessities are skyrocketing. The economy is rapidly shrinking. Iranians are increasingly disgusted.

Crippling sanctions imposed by the Trump administration have severed Iran’s access to international markets, decimating the economy, which is now contracting at an alarming 9.5 percent annual rate, the International Monetary Fund estimated. Oil exports were effectively zero in December, according to Oxford Economics, as the sanctions have prevented sales, even though smugglers have transported unknown volumes.

One thing is still certain, a Twitter war will continue between the two.