President Donald Trump is coming under attack by Congress for attempting to move more than $7.2 billion in government funds toward his border wall from military construction projects and efforts to combat drug smuggling.

Senator Patrick Leahy (D-VT) argued, “To say this is unacceptable and infuriating would be an understatement.” And claimed, “Once again the President continues to abuse the separation of powers in our Constitution.”

“Having failed to get his way in Congress, it appears President Trump is now once again forcing service members and their families to pay for his wall by cancelling even more vital military construction projects,” House Appropriations Committee leader wrote in a joint statement adding:

“Moreover, at a time when the opioid epidemic continues to rage across the country, President Trump is stealing funding that was intended for meaningful counterdrug priorities to pay for his wall.” 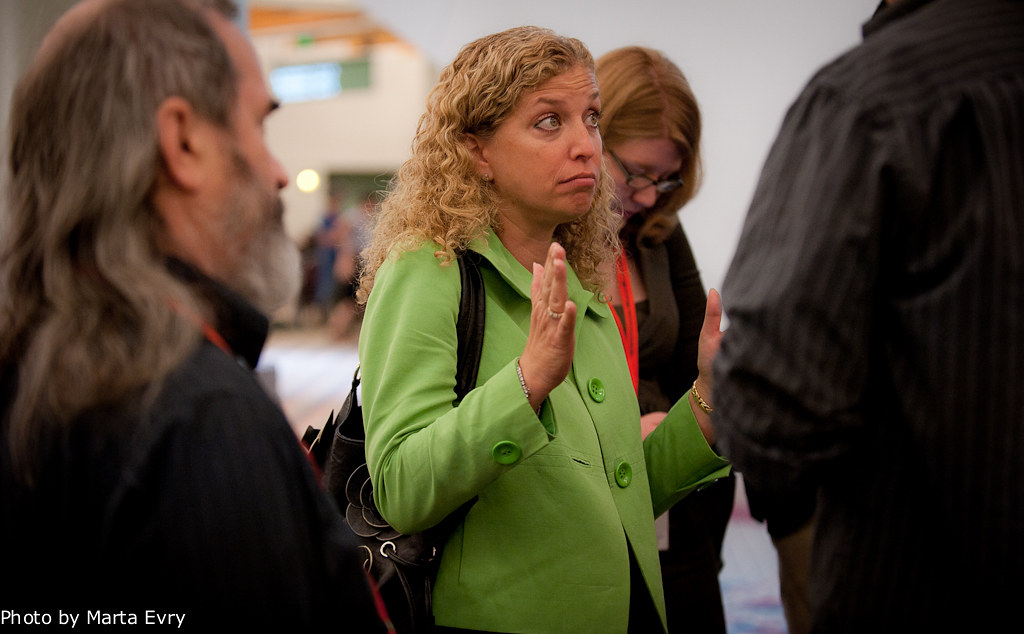 Senate Appropriations Chairman Richard Shelby (R-AL) told reporters on Tuesday. “We have to weigh what this does to the military and what it affects and where and how,” said Shelby.

He declared, “I wish they wouldn’t bother defense, but they’ve done it before,” plus continued, “I wish they’d get the money somewhere else, instead of defense.” Then disclosed, “But I do support building the wall. And I support funding money directly … to help the president.“

Sen. John Boozman (R-Ark.), who chairs the subcommittee on military construction, expressed a similar sentiment. “We’re trying to figure out exactly what they want to do,” he said, “and what the unintended consequences might be.”

Retiring Sen. Lamar Alexander (R-TN) also told Tuesday that he would once again vote to spike Trump’s emergency edict if the question comes to the floor a third time.

As he stated Trump “should not spend money that Congress hasn’t appropriated using the emergency authority.” Along with, “The separation of powers is the principle guarantee of our liberty,” he concluded, “And it’s important to observe it and respect it.”

Leahy affirmed, “You’d think they would be on board now,“ He proclaimed that, “It’s bull***t to say: Let the White House do whatever they want.”

And viewed that as, “one more example of saying: ‘We don’t care what the Congress does. We’ll steal money from everything … to build a wall that can be scaled or sawed through with a $100 device that you can buy at a hardware store.’” 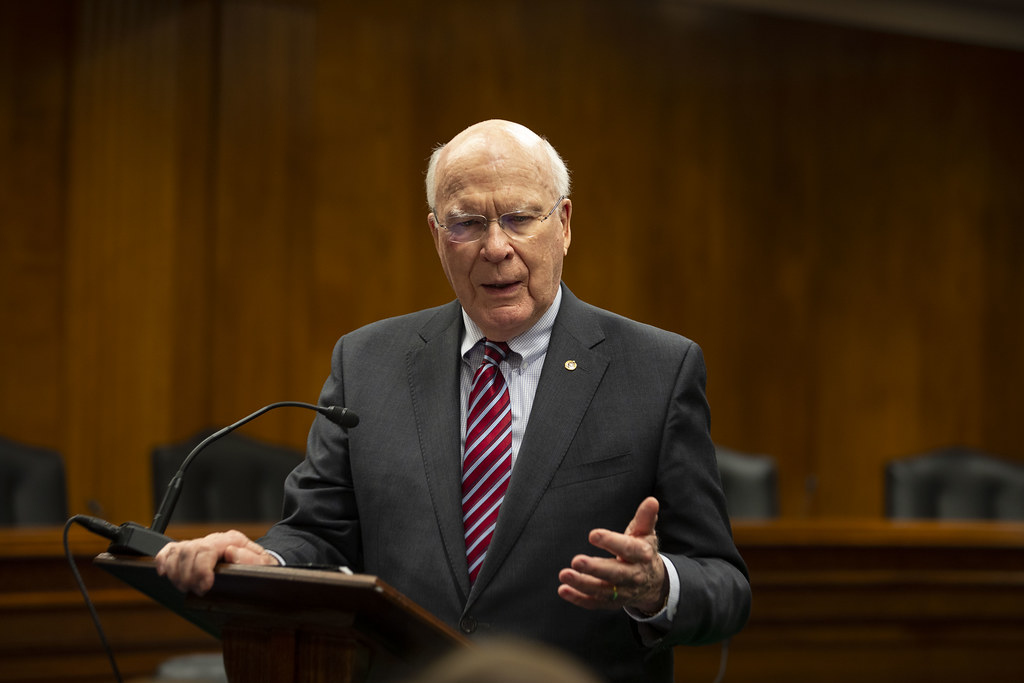 Bureau of Educational & Cultural Affairs is licensed under CC0 1.0

Cornyn confessed, “I wish it wasn’t necessary.” Further telling, “The problem is, Congress has failed to appropriate adequate funds for border security, which is the reason his hand was forced.” 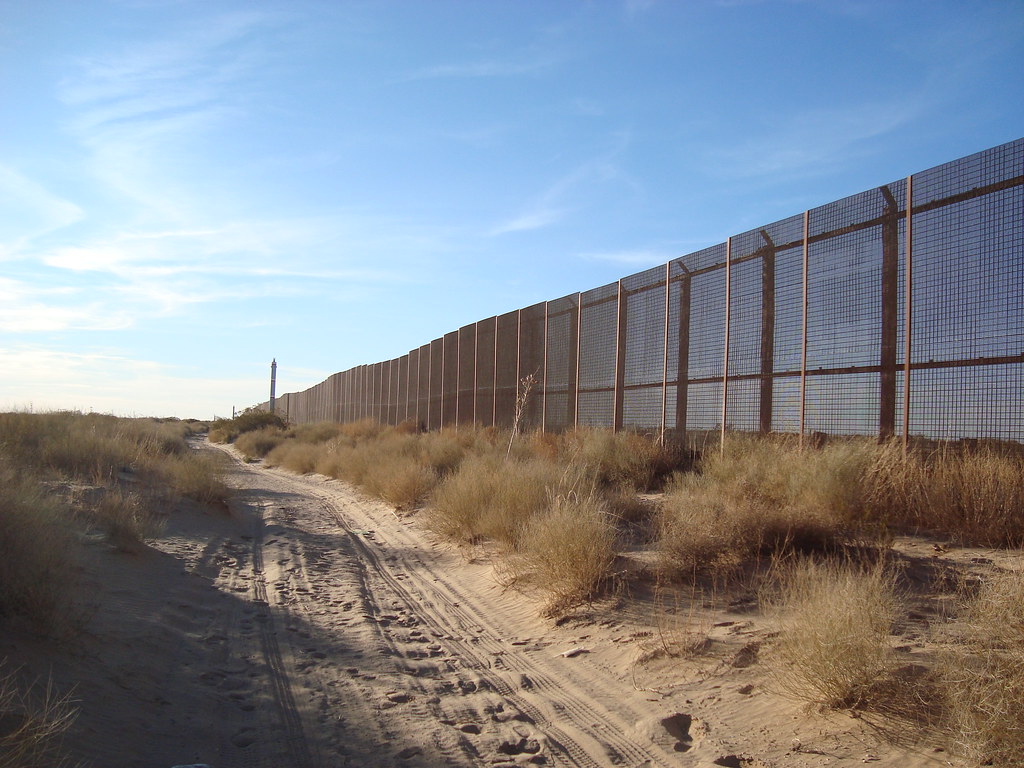 The statement from House Democrats leading appropriations efforts claims a move could “do further violence to the Constitutional separation of powers that are inherent to our democracy.” That may be “stealing funding that was intended for meaningful counter-drug priorities.”

Trump takes Apple to task over FL shooting, "they refuse to unlock phones used by killers"

Feds arrest man for threatening Whistleblower’s lawyer: I’ll ‘bleed you out like a pig’