An insider has communicated to the Washington Post it was “unlikely to lead to anything of significance.” Adding that, “We didn’t expect much of it, and neither did [U.S. Attorney John Huber].” The source said, “And as time went on, a lot of people just forgot about it.”

The inquiry began as former Attorney General Jeff Sessions asked U.S. Attorney Huber to look into concerns that the FBI hadn’t fully pursued cases related to the Clinton Foundation, and Clinton’s tenure as Secretary of State. 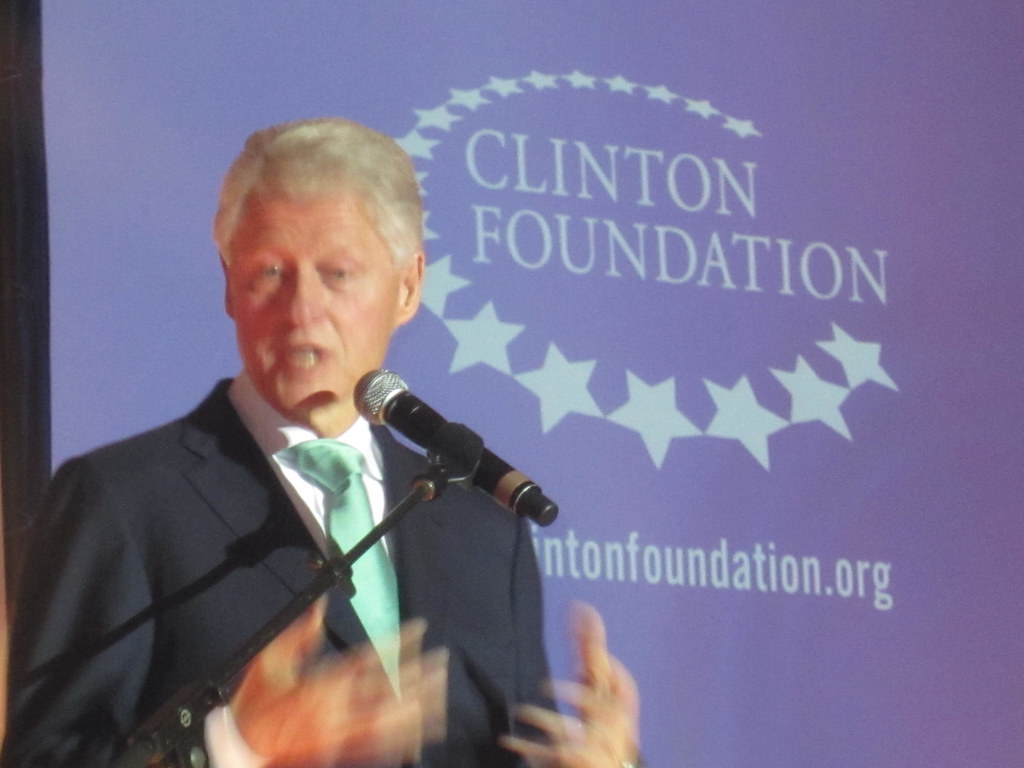 That including a question about Toronto, Canada company Uranium One. Where it was wondered by Republicans if there was misconduct in the U.S. government’s decision to not block a 2010 acquisition in which Russia’s atomic energy agency, Rosatom, acquired a controlling stake. 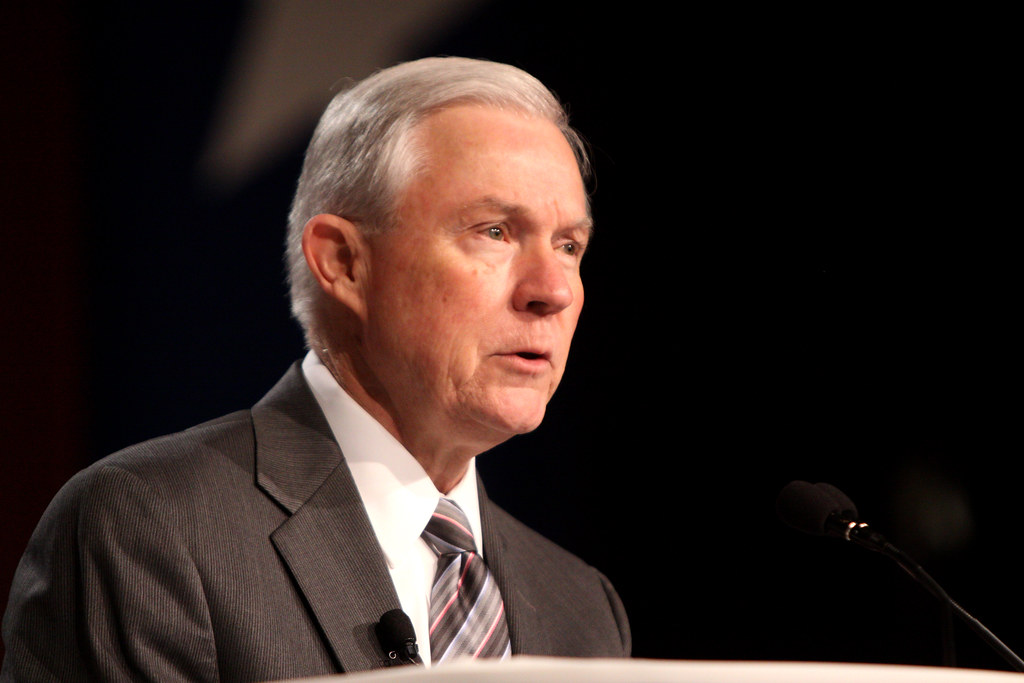 “Jeff Sessions” by Gage Skidmore is licensed under CC BY-SA 2.0

Clinton has been rumored to join the 2020 Democratic primary race for President. And the Iowa Caucus is now less than 4 weeks away.

The news of the DOJ’s fruitless investigation comes just a few months after the State Department completed its own investigation into Clinton’s emails and use of a private server.

“While there were some instances of classified information being inappropriately introduced into an unclassified system in furtherance of expedience, by and large, the individuals interviewed were aware of security policies and did their best to implement them in their operations,” the report would state.

“There was no persuasive evidence of systemic, deliberate mishandling of classified information.” it concludes. 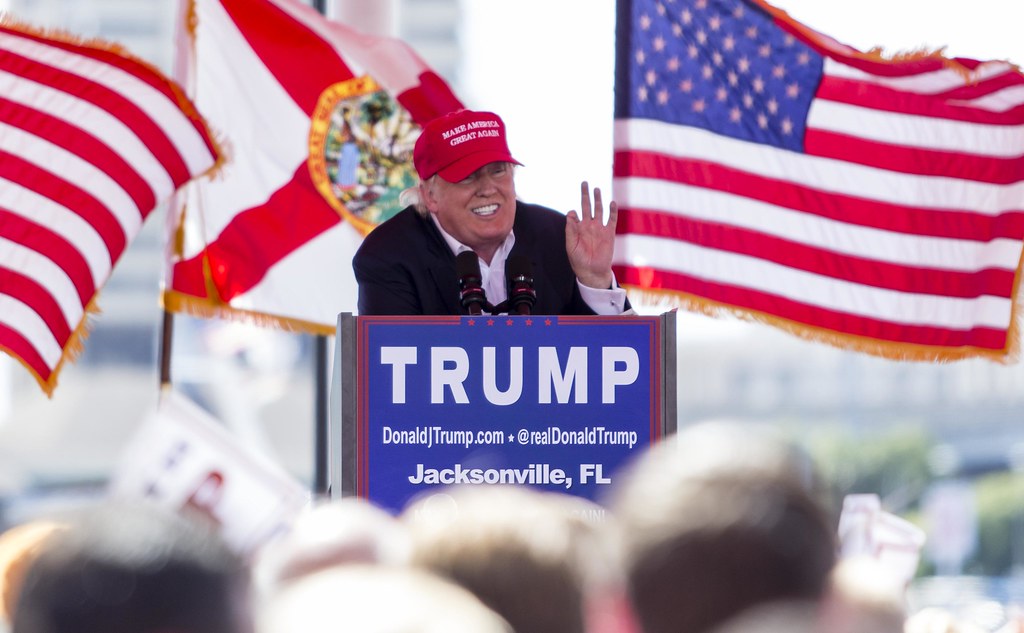 “Can’t Stump the Trump” by St3ckles is licensed under CC BY-NC-SA 2.0

“Everybody is asking why the Justice Department (and FBI) isn’t looking into all of the dishonesty going on with Crooked Hillary and the Dems,” The president posted on Twitter back in 2017.

Still Republican rival Trump would not be deterred. As he announced last night, “Crooked Hillary—you should lock her up.”