“A year from today, we’ll be hosting this show from the National Mall as the next president of the United States takes the oath of office,” Carlson began. He added, “Will that president be Donald Trump? As of tonight, Republicans in Washington feel confident it will be.”

The priggish politico cautioned Republicans thinking that a second term is assured, they are making a mistake. He declared, “The official economic numbers are strong. The Democratic primaries are a freak show — elderly socialists accusing each other of thought crimes. Republicans are starting to think victory is assured. That’s a mistake.” 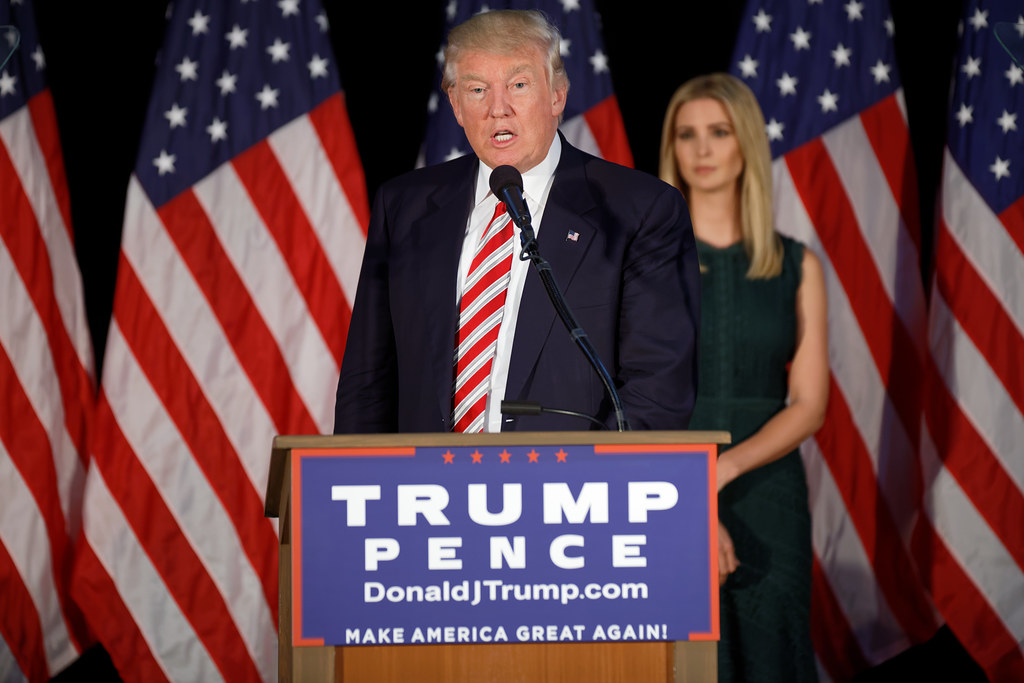 Then announced, “America remains as divided as it was three years ago. No matter what happens, nobody’s going to win this election in a national landslide. Those don’t happen anymore. Trump could lose. Will he? That depends on what he runs on.”

Beyond that, Carlson cited Sanders’ potential appeal to certain voter groups and said Republicans need a plan to counter him. As he stated, “Bernie Sanders may get the Democratic nomination.” Along with, “If he does, every Republican in Washington will spend the next 10 months reminding you that socialism doesn’t work, and never has. They’ll be right, obviously.” 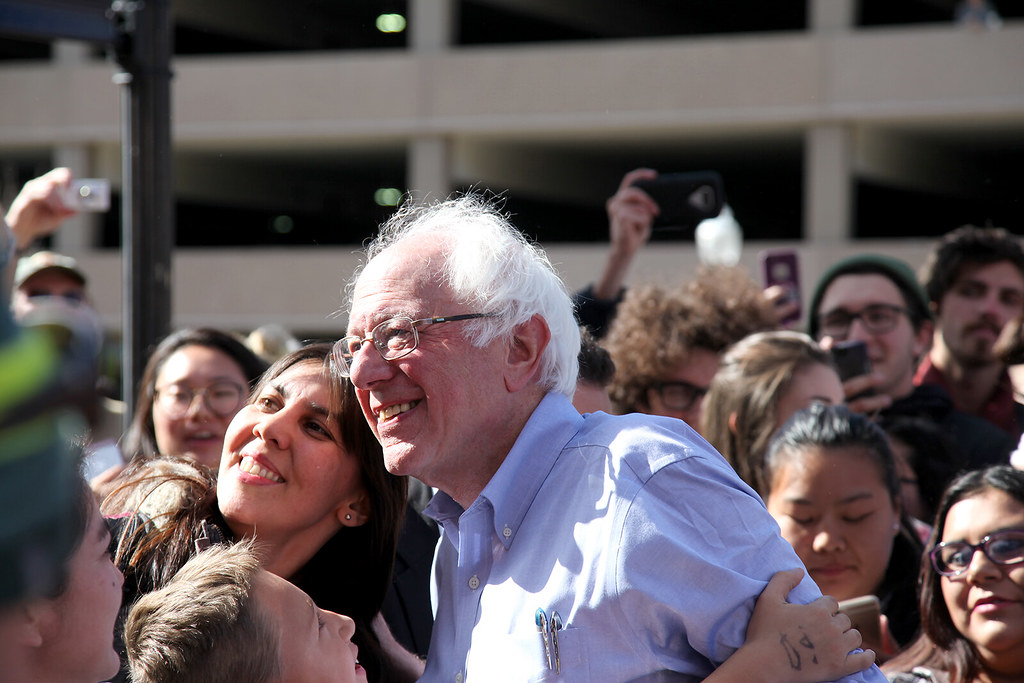 “But if Sanders pledges to forgive student loans, he’ll still win many thousands of voters who went for Donald Trump last time. Debt is crushing an entire generation of Americans. Republicans need a plan to make it better, or they’ll be left behind,” he argued.

“They’re conservative in the most basic sense: They love their families above all,” Carlson continued saying, “They distrust radical theories of anything because they know that when the world turns upside down, ordinary people get hurt. They don’t want to burn it down. They just want things to get better. The candidate who promises to make them better — incrementally, but tangibly — will be inaugurated president a year from today.”