Another seemingly significant story surfaced from the nation’s capital on Monday. As CNN has reported that federal prosecutors are weighing new charges against associates of Rudy Giuliani in connection with a company that paid him $500,000.

Also further indicating the US attorney’s office in Southern District of New York is now evaluating a possible case against Lev Parnas and at least one of his business partners with misleading potential investors for Fraud Guarantee, his Florida-based company. Parnas partnering with businessman David Correia. 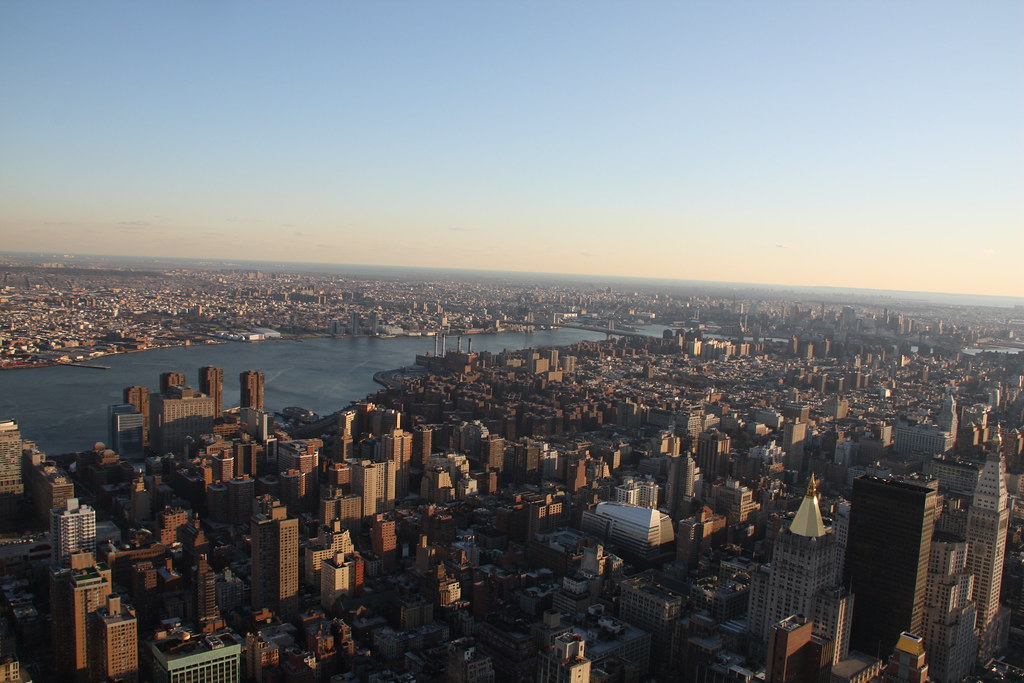 In reply to Monday’s reports Parnas’ legal counsel Joseph Bondy stated, “We have taken into account prosecutors’ statements that they might bring additional charges against Mr. Parnas and others since the inception of this case. We are therefore not surprised, and remain prepared to defend Mr. Parnas against any such charges.”

Beyond that CNN claims a $500,000 payment to Giuliani for work with Fraud Guarantee came just as Parnas and Fruman began helping Giuliani arrange meetings in Ukraine to dig up dirt on [ex-Vice President Joe] Biden.

Charles Gucciardo, a Republican donor and plaintiffs’ lawyer, agreed to invest, according to people familiar with their efforts. That done with an idea Giuliani would represent the company. 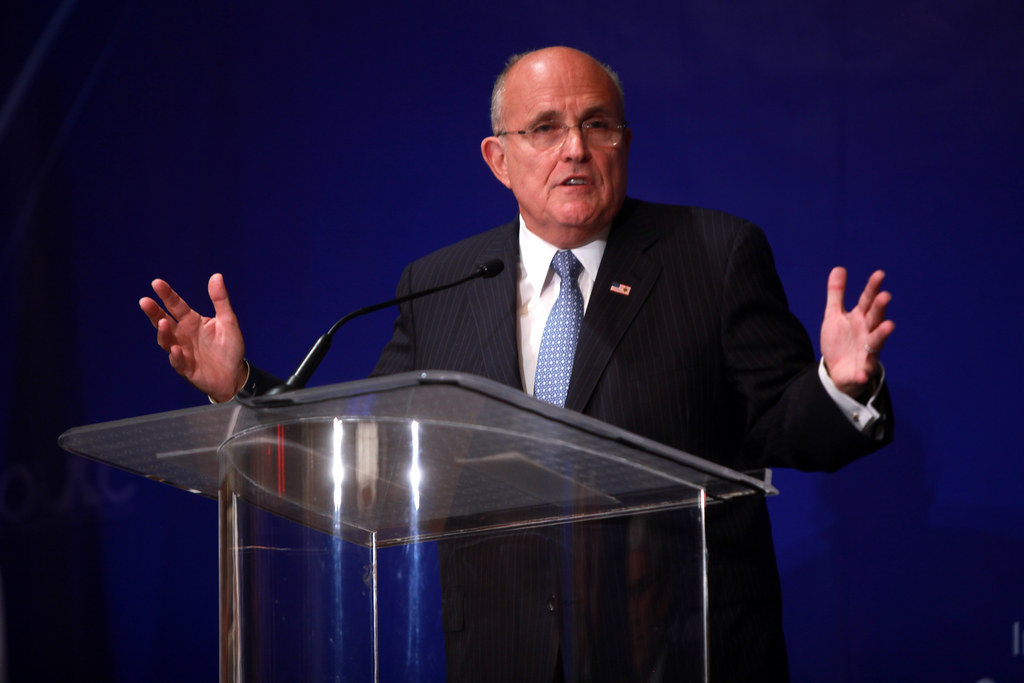 “Rudy Giuliani” by Gage Skidmore is licensed under CC BY-SA 2.0

Moreover, Zelin argued his client “believed what Mr. Giuliani did for LifeLock, Mr. Giuliani could and would do for the Company.” 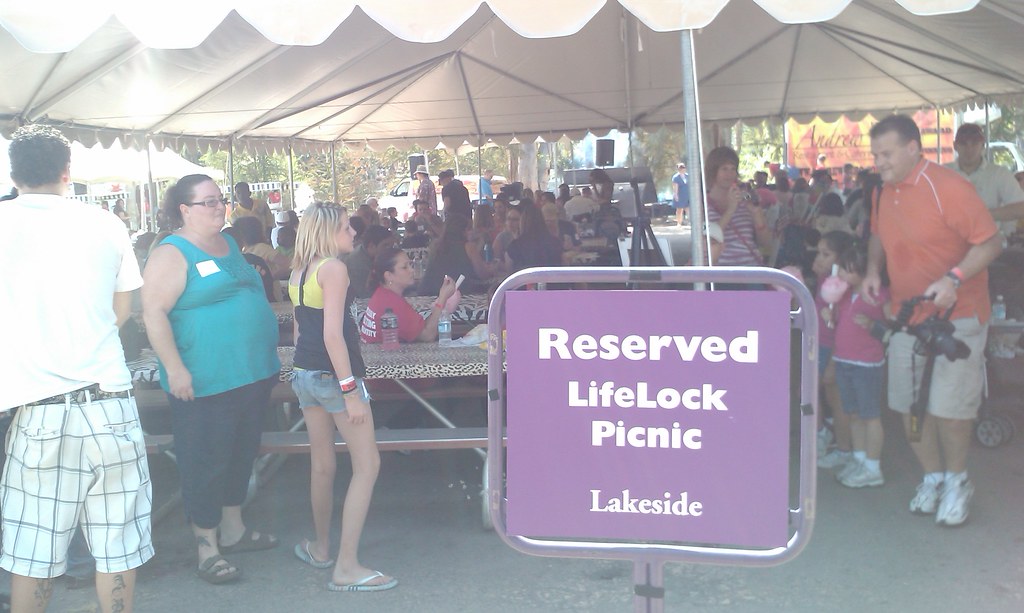 “GPS_035” by Antonio TwizShiz Edward is licensed under CC BY-NC-SA 2.0

But of course the controversial counsel to President Donald Trump denies any claims of misconduct. And surely there will be much more to follow.

Sen. Duckworth strikes back at Fox News’ Carlson: he ‘doesn’t know what patriotism is’