News began to surface late Monday that a brawl took place at Democratic presidential candidate Bernie Sanders’ campaign rally in Denver last night. The altercation supposedly started when a Sanders supporter said something to another individual wearing a “Black Guns Matter” and booing during the speech.

A CBS camera filming at Denver’s Colorado Convention Center shows two men began fighting. Then reportedly they pushed through a metal barrier fence toward the back near media risers as they grappled and one man slammed the other down onto the ground. They both landed partially under the stage. 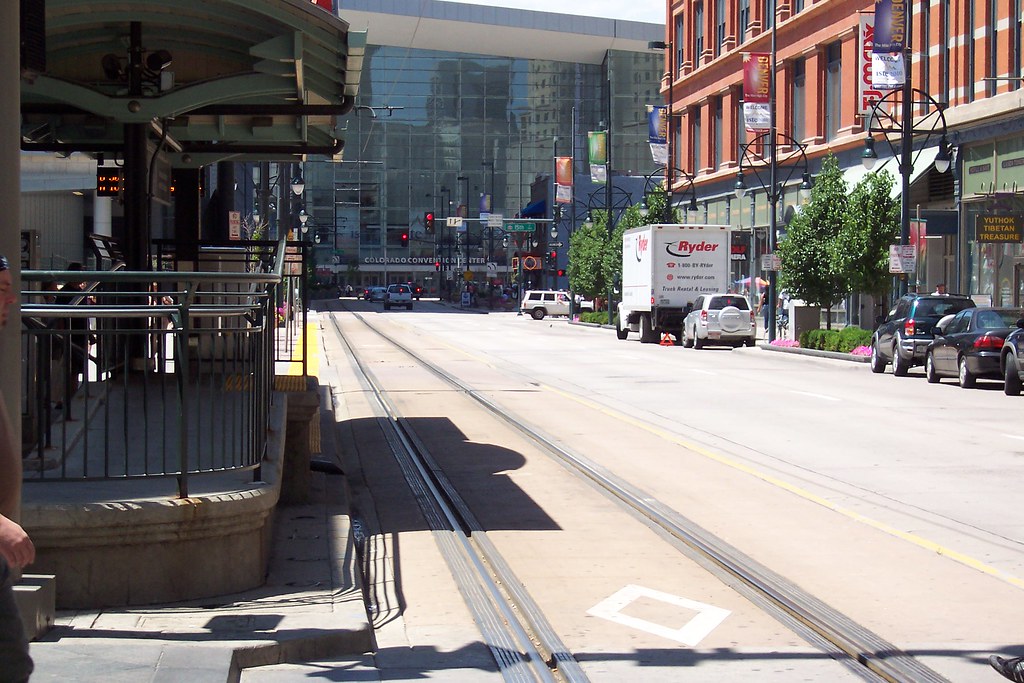 In addition, according to local reports neither one of the men was escorted out — security instead chose to instruct them to separate from each other in the crowd.

“He had a problem with the shirt I was wearing,” one man stated. Adding that, “I was recording the event, he walks up and calls me a racist. But I thought, ‘What’s he know about black lives, about discrimination, or, for that matter, the representation of the shirt.’” 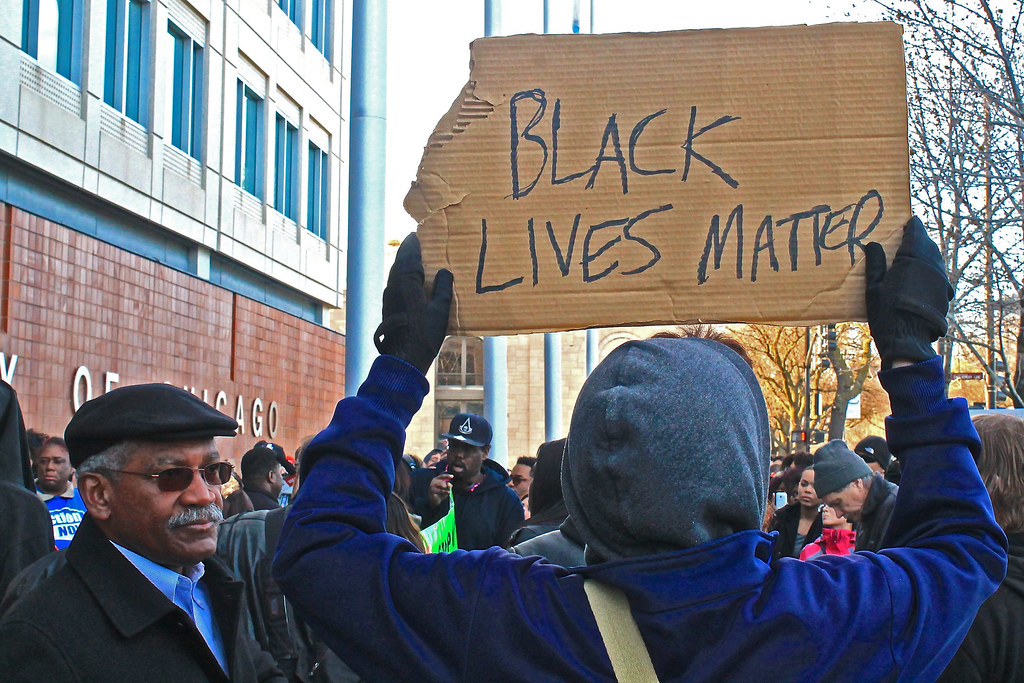 “Chicago rallies and marches in solidarity with Baltimore Uprising” by BobboSphere is licensed under CC BY-NC-SA 2.0

He argued, “Black people and their ability to own firearms has historically been very restricted. The shirt I got from a conceal-carry class.” Along with, “I think it’s really a sad thing at a Bernie rally, when someone has a difference of opinion, that someone would be treated like that. I thought it really would be a lot more inclusive than that. It’s not a safe place to express differences. I would expect that sort of thing at a Trump rally.”

This followed a stunt earlier that day in which several topless protesters stormed the stage throwing paint, fake blood and water before security whisked them away. With a young woman interjecting and saying, “Bernie, I’m your biggest supporter, and I’m here to ask you to stop propping up the dairy industry and to stop propping up animal agriculture. I believe in you,” before the mic was cut. 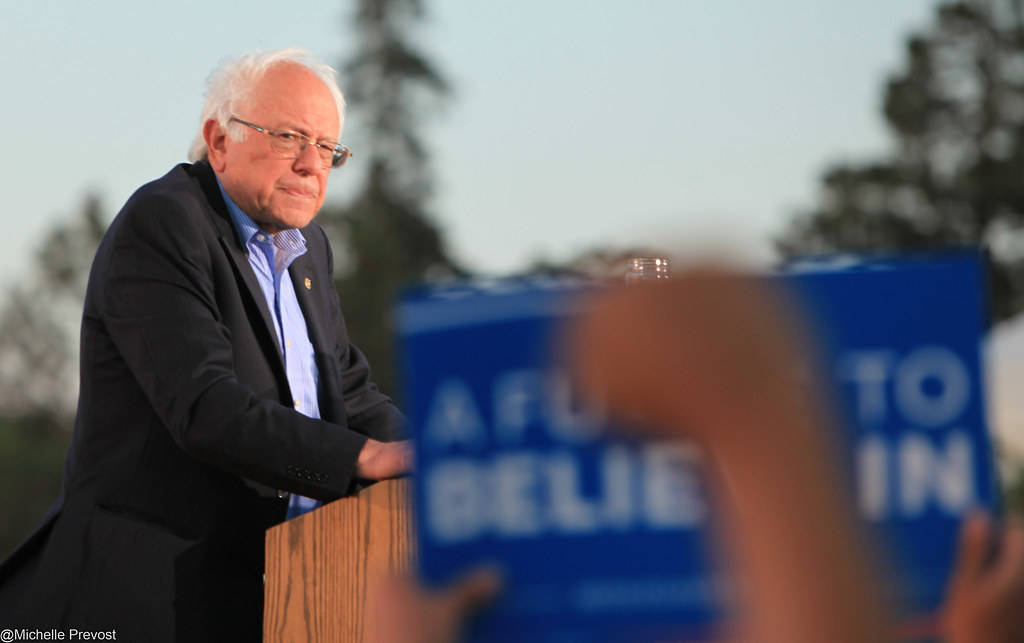 Coincidentally these same-day incidents have happened as Sen. Sanders surged ahead to lead the 2020 Democratic presidential primary race. Many strange things already reported from the campaign trail and it’s not even Super Tuesday yet. What ever could be next?