A major bill passed in the Virginia state house this week. As a Democratic-led House of Delegates approved legislation to award that state’s electoral votes to the presidential candidate who wins the national popular vote.

This proposal still has to clear another hurdle. If this legislation is passed by the Senate, where Democrats also hold control, and signed into law by the governor, Virginia would then be entered into the National Popular Vote Interstate Compact. 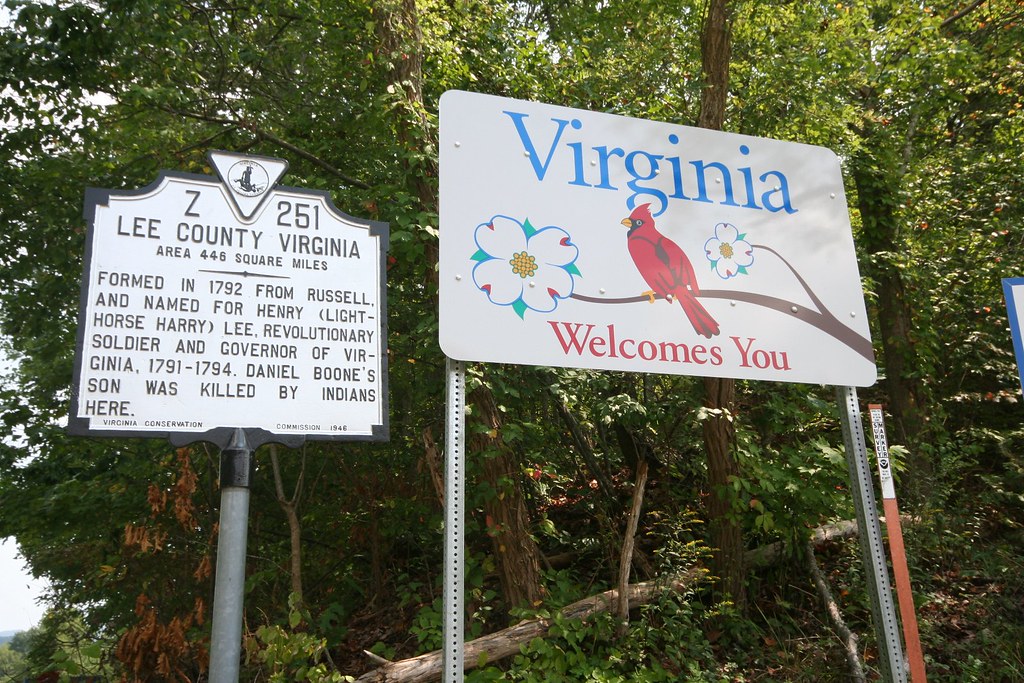 “Under the compact, Virginia agrees to award its electoral votes to the presidential ticket that receives the most popular votes in all 50 states and the District of Columbia,” that bill summary states. “The compact goes into effect when states cumulatively possessing a majority of the electoral votes have joined the compact.”

And further told, “A state may withdraw from the compact; however, a withdrawal occurring within six months of the end of a President’s term shall not become effective until a President or Vice President has qualified to serve the next term.” Chairman of National Popular Vote John Koza said, “We are grateful to our sponsors in the Virginia General Assembly, and to citizens across the state who are making it clear that they prefer a national popular vote for president.” Plus added, “Regardless of party, the people of Virginia prefer a system where every voter, in every state, is politically relevant in every presidential election. National Popular Vote delivers on that promise.”

Though Del. Israel O’Quinn (R-Bristol) declared, “Virginia currently assigns its electors to reflect the opinions of voters in the Commonwealth, and this bill might as well have an amendment stating that our electors will be chosen by the State of California.” Then concluded, “Virginians should choose who gets Virginia’s 13 electoral votes — not a handful of large states. The Electoral College was designed to preserve the voice of smaller states. Virginians should speak for Virginians.” 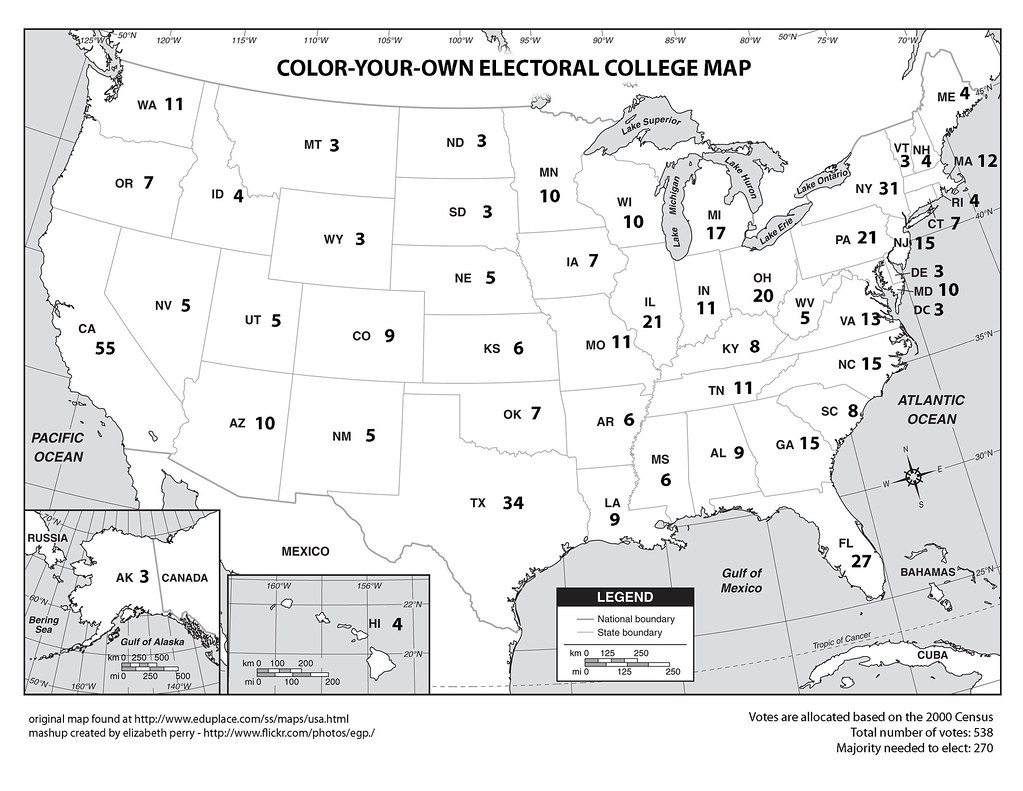 Such an idea has been bandied about for some time. Could this be the start of real change?