White House aide Kellyanne Conway came out firing this morning. That in response to Speaker of the House Nancy Pelosi’s (D-CA) petulant behavior last night. As Conway opened up on Fox News: “She looked like she was reading the Cheesecake Factory menu all night, going through every single page.”

She added, “And then, too, I think that she should either be censured or I believe there should – the same woman who led a resolution in the House to denounce a tweet last summer, there ought to be a Senate resolution denouncing her behavior last night.” 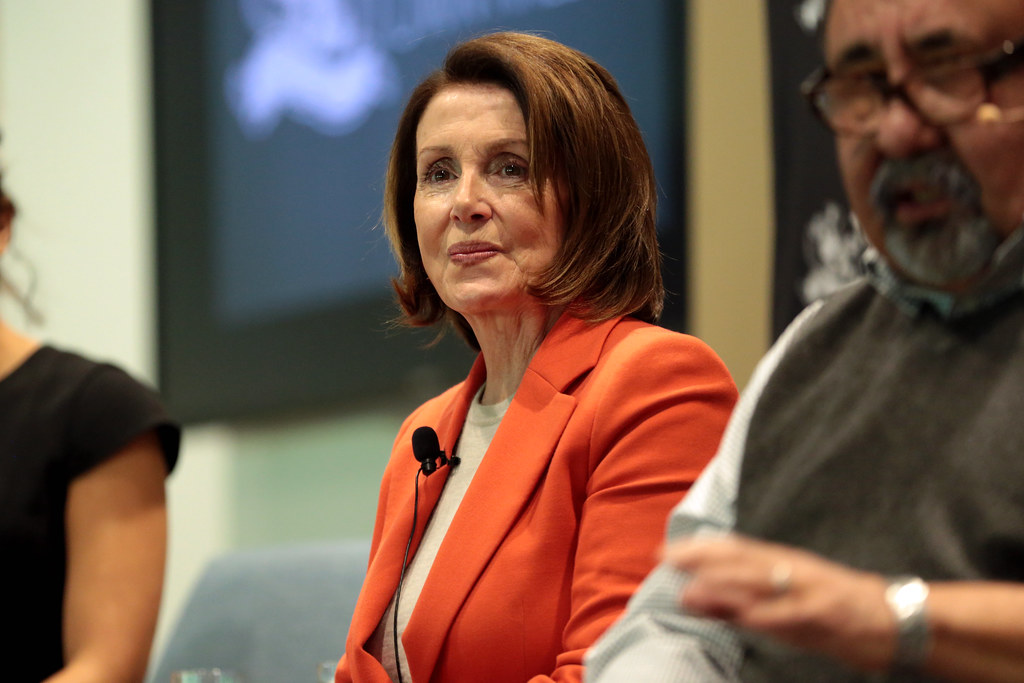 “Nancy Pelosi” by Gage Skidmore is licensed under CC BY-SA 2.0

The counselor would continue, “I think it’s very disappointing for people to literally watch Democrats sitting on their hands, Nancy Pelosi shredding the memory of Kayla Mueller, shredding 100-year-old Tuskegee Airman, shredding a little 2-year-old, Ellie, who was born at 21 weeks and six days, and the list goes on and on,”

Further adding,”People sitting on their hands and rolling their eyes when a crying man with cancer was awarded the Presidential Medal of Freedom.” 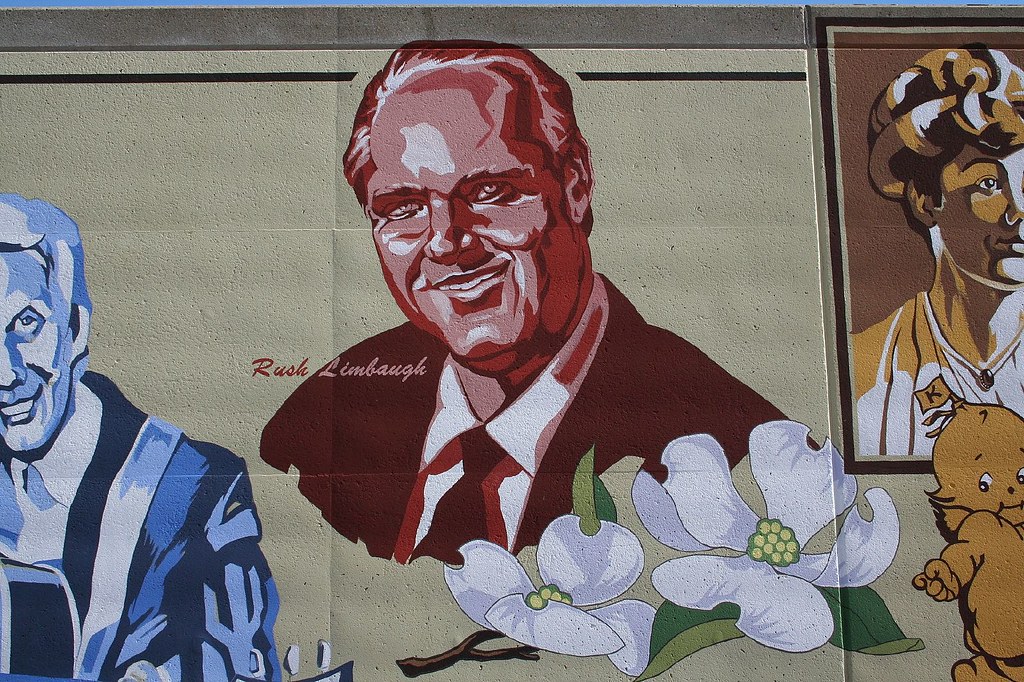 Along with, “I think it shows you how petty and peevish and partisan the Democratic Party has become. And for all the people out there who fancy themselves the armchair psychiatrist, trying to analyze certain people, they ought to shift their craft over to Nancy Pelosi.”

“Speaker Pelosi just ripped up: One of our last surviving Tuskegee Airmen. The survival of a child born at 21 weeks. The mourning families of Rocky Jones and Kayla Mueller. A service member’s reunion with his family.
That’s her legacy.” 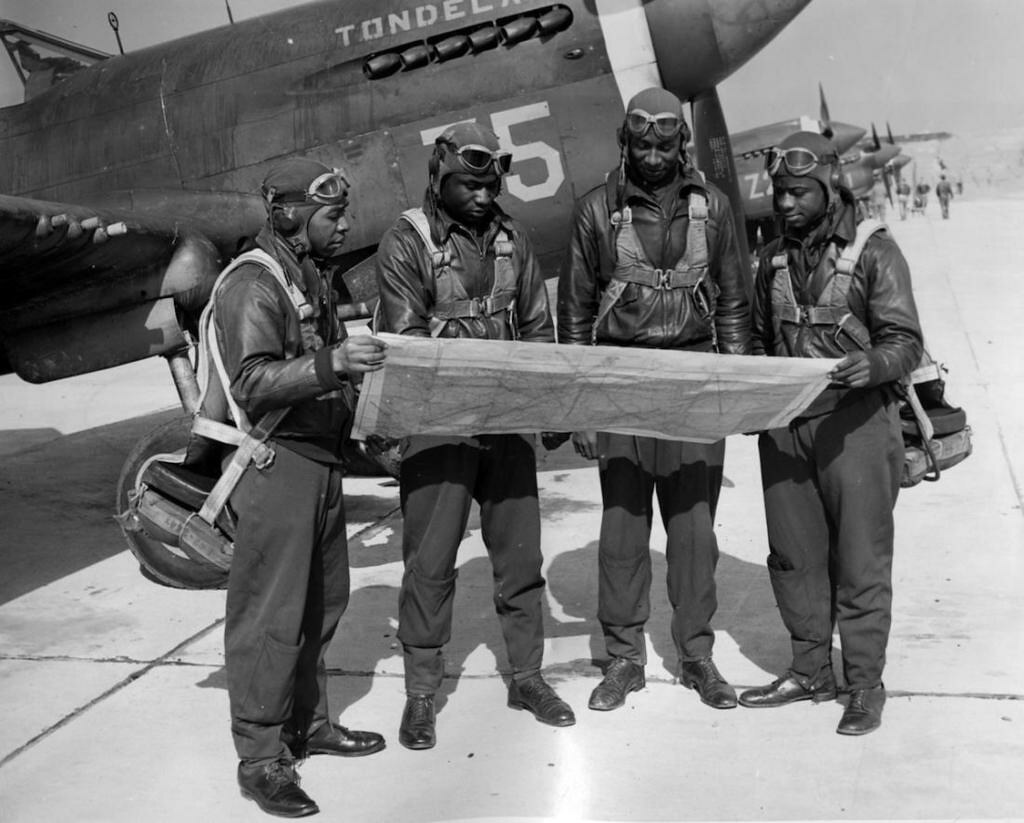 “Maybe the armchair psychiatrists could shift their analysis of mental fitness to this woman and her very odd behavior. Muttering to herself, pretending to read frantically, shredding the memory of Kayla Mueller, tearing up pages about America’s greatness, promise and people.”

Maybe the armchair psychiatrists could shift their analysis of mental fitness to this woman and her very odd behavior.

Muttering to herself, pretending to read frantically, shredding the memory of Kayla Mueller, tearing up pages about America’s greatness, promise and people. https://t.co/rhHhqiXN4H

President Donald Trump was acquitted today of dual impeachment counts he faced in a Senate trial. Among them abuse of power and obstruction of Congress. But still by no means is the political war over.

Bongino unveils that Nancy Pelosi and House Democrats pushing for new probe of Trump, then details why