An explosive charge was made against President Donald Trump in the U.K. earlier today.

As it was revealed founder of Wikileaks Julian Assange will make the accusation at an extradition hearing that Trump offered him a pardon if he agreed to say Russia was not involved in leaking Democratic National Committee emails during the 2016 U.S. election. 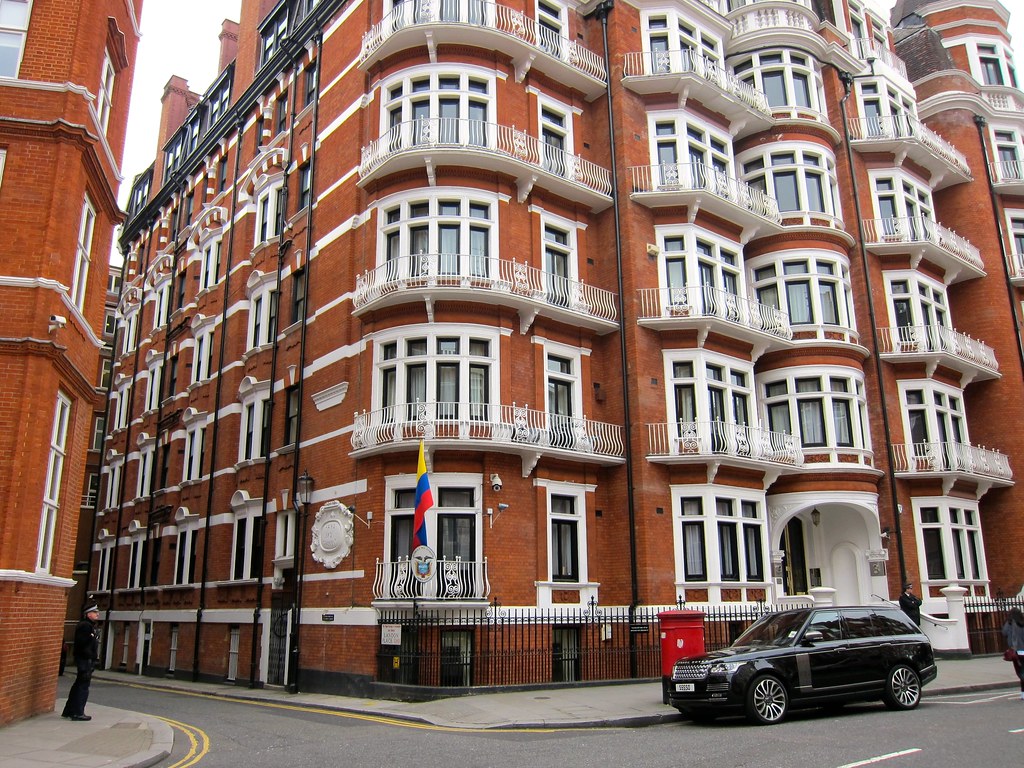 He claimed, “Mr. Rohrabacher going to see Mr. Assange and saying, on instructions from the president, he was offering a pardon or some other way out, if Mr. Assange … said Russia had nothing to do with the DNC leaks.”

White House Press Secretary Stephanie Grisham replied by email: “This is absolutely and completely false.” While adding Trump “barely knows Dana Rohrabacher other than he’s an ex-congressman. He’s never spoken to him on this subject or almost any subject.” 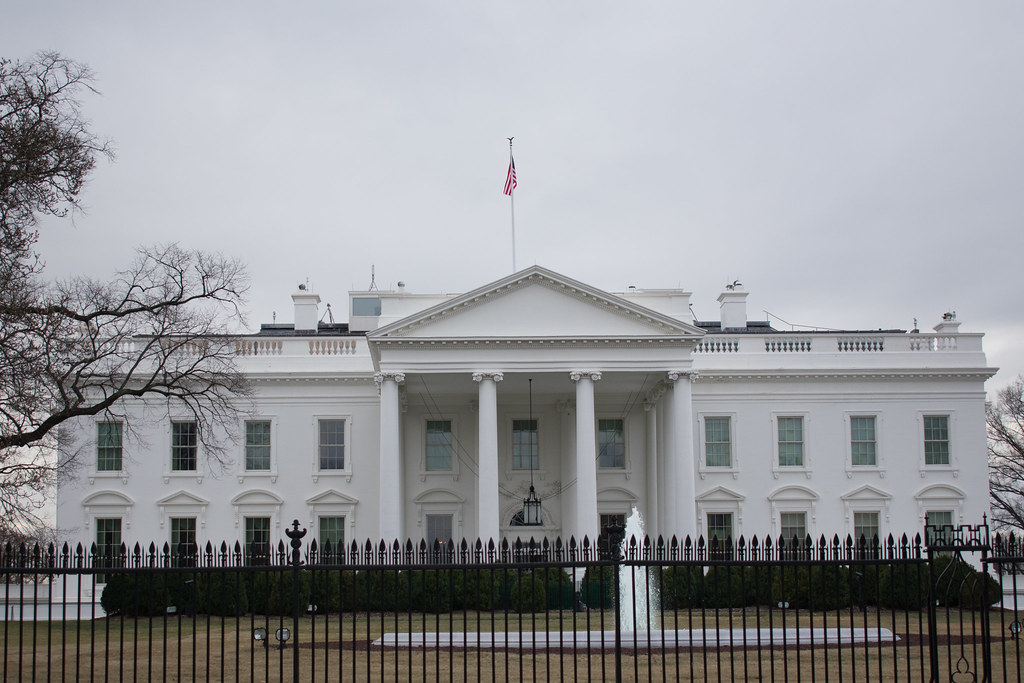 She concluded, “It is a complete fabrication and a total lie. This is probably another never-ending hoax and total lie from the DNC.”

Though ex-U.S. Attorney Joyce White wrote: “Lawyer’s don’t usually make claims in court they can’t prove. Will be interesting to see if there is proof of these serious allegations Rohrabacher was the WH’s messenger, offering a pardon in exchange for silence on Russia‘s hack of our election,”

Ned Price, a senior National Security Council official in the Obama White House, noted,“It sure sounds like Assange’s attorneys are prepared to back-up this claim with evidence. It’s a another indication that Trump’s assault on the rule of law isn’t new; it’s been ongoing throughout his term.”

Former FBI special agent Clint Watts took a more measured tone: “like to see more evidence back up this claim, but it’s really bad if true.” Plus added, “Trump’s actions would again upend a prosecution, Intel community, actions of his own government.” 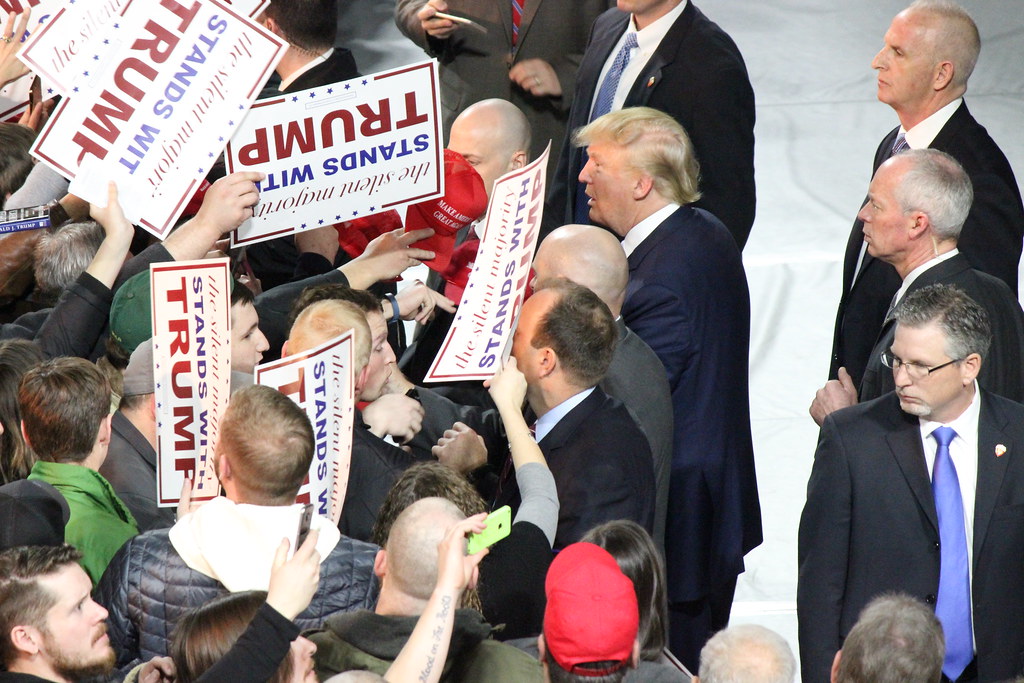 “Donald Trump in Muscatine, Iowa” by evan.guest is licensed under CC BY 2.0

Assange is currently detained in a British prison while fighting extradition to the United States on spying charges.  And surely there will be more news on this front.

Trump extended social distancing guidelines to April 30 then predicted ‘great things’ by June 1 while saying if only 100,000 people died his administration had ‘done a great job’

Donald Trump Jr. inadvertently made a tweet about China’s coronavirus response that threw major shade at his dad